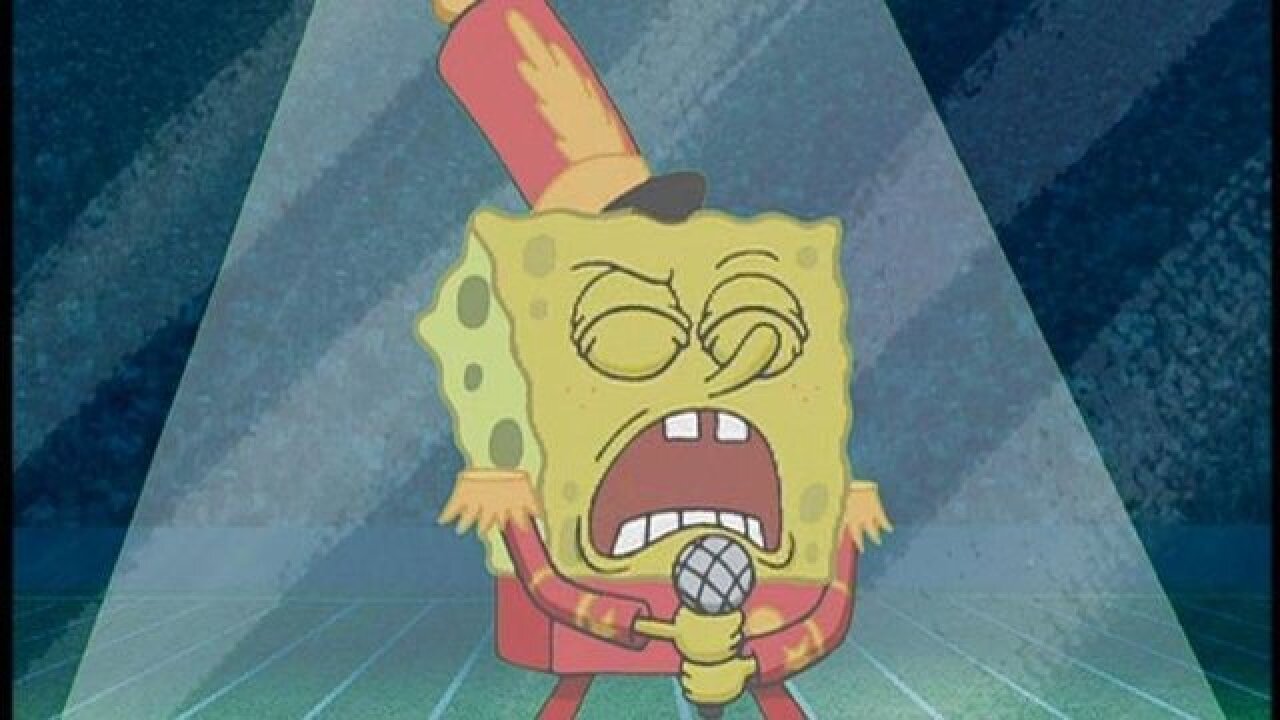 'Spongebob Squarepants' fans are petitioning for 'Sweet Victory' to be performed at the upcoming Super Bowl Halftime Show to honor the late show creator Stephen Hillenburg.

Hillenburg passed away last week after battling ALS. He was 57.

The song and halftime show performance would be a real-life depiction of an episode of the long-running cartoon where Spongebob and band friends perform the song at the Bubble Bowl, Bikini Bottom's version of the Super Bowl.