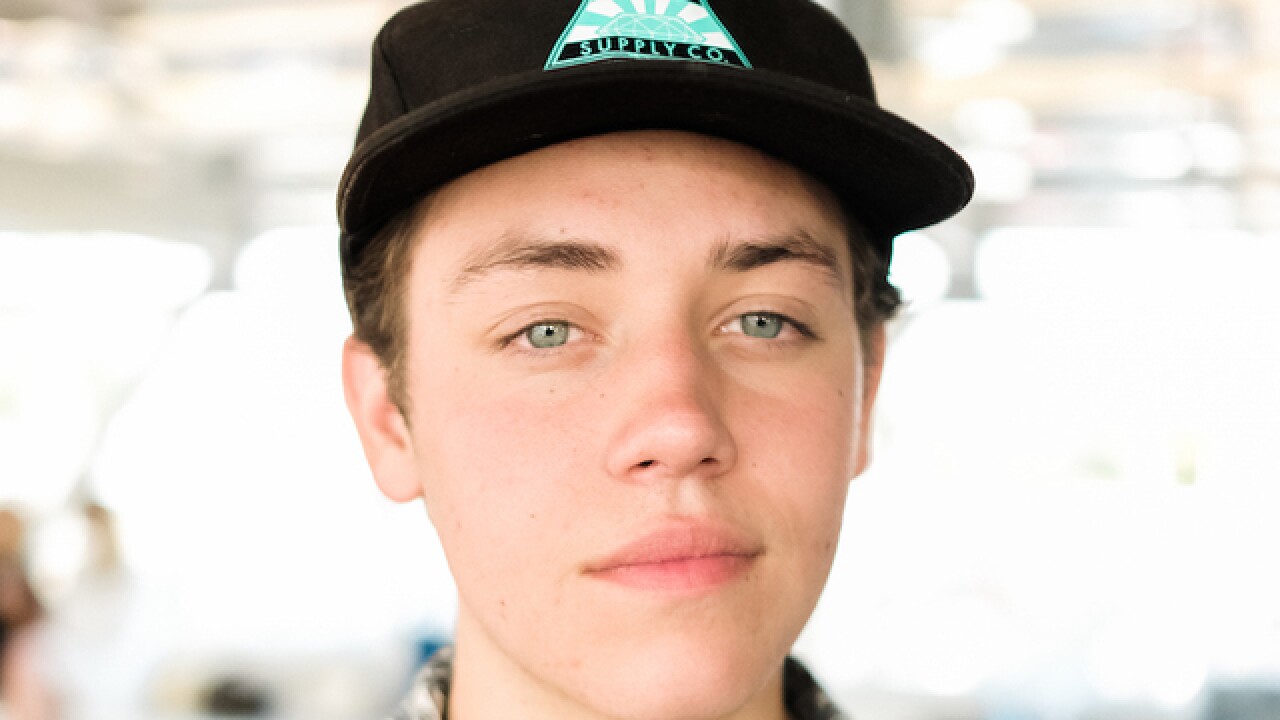 Cutkosky, 18, plays the role of Carl Gallagher, the middle son of William Macy on the popular Showtime show.

It is unclear whether the DUI was drug or alcohol related, according to TMZ.

Cutkosky was pulled over Wednesday after straddling lanes, Burbank police Sgt. John Pfrommer said according to the Associated Press.