Waiting a long time at doctor's offices? It's not your imagination — there's a doctor shortage in America 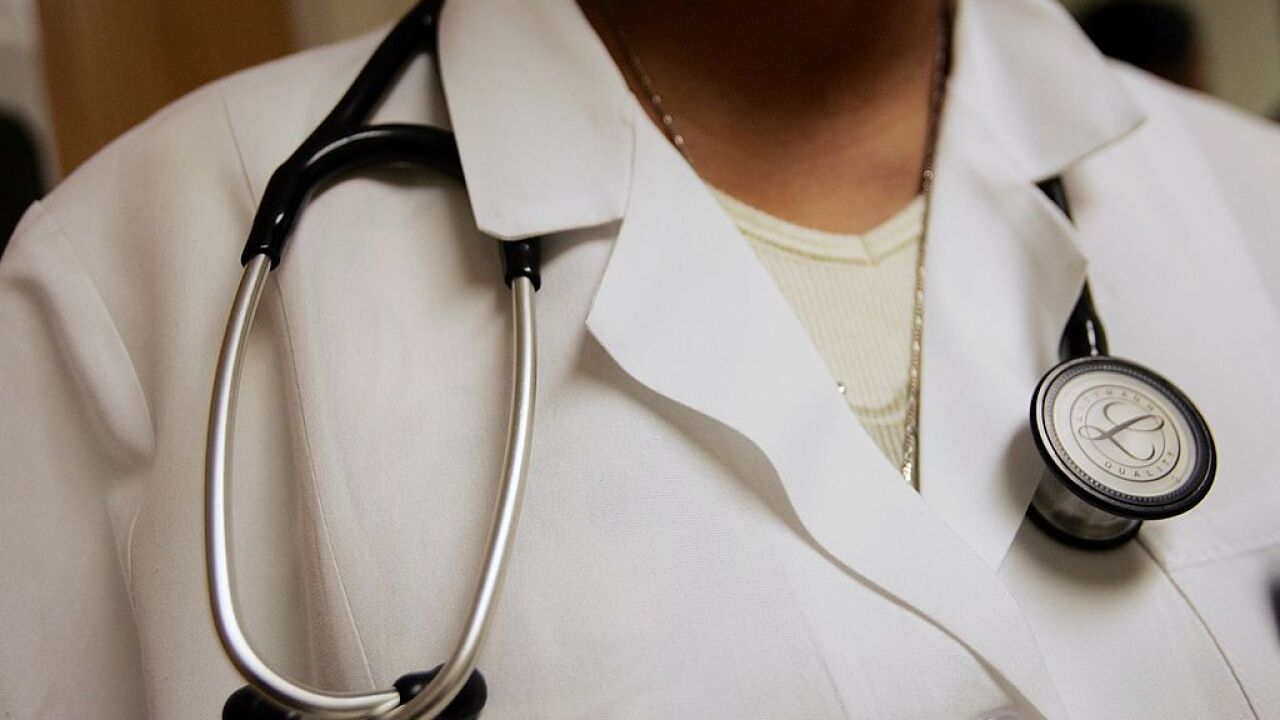 If you recently waited in a crowded doctor’s office or you’ve called to make an appointment and were told the next slot available is in several weeks or months, you’ve already experienced the effects of America’s doctor shortage.

It's become more common for doctors, like New Jersey urologist Dr. Thomas Mueller, to practice with a packed patient schedule.

"The amount of patients we see is borderline insane," Mueller says.

“I'll be the first one to say I don’t think it’s the best thing in the world," he says. "The things that I do to combat it is I just invest a lot of time beforehand.”

Mueller and the team of physicians at Delaware Valley Urology each see upward of 50-60 patients a day.

And that’s still not enough.

"With the baby boomers becoming, you know, in their 70s, there are a lot of people to be seen," the doctor says. "The overall structure of medicine, at least as far as training is concerned, they’ve never really increased the enrollment in medical schools.”

Unless significant steps are taken, the Association of American Medical Colleges predicts the shortage is only going to get worse.

To help with the issue, legislators are proposing several bills that would raise grant money for more medical residency slots, and to make it easier for foreign doctors to practice in the U.S.

In addition, medical schools have increased scholarships. Some have even created specific residency slots for those willing to practice in rural areas.

“There are folks who think that there is a shortage," says Dr. Bob Motley. "I think we have as much of a problem with the maldistribution.”

“We have about 50% of all physicians in Pennsylvania that are actually clustered in three counties," he says. "But 75% of Pennsylvanians actually live outside those areas.”

Motley’s program has graduated roughly 400 doctors, and almost 80 percent are now practicing in rural communities hit the hardest by this doctor shortage.

"There's a lot to be learned in health care and we definitely have not figured it out," Mueller says. "It’s not a broken system by any stretch of the imagination but it’s things that are ever changing. And I think everyone is striving to make it better.”

In addition to seeing 50 to 60 patients a day, Mueller also trains residents to handle the patient load as it is now.

"It's not for the faint of heart," he says. "But at the same time we do it because we love it.”