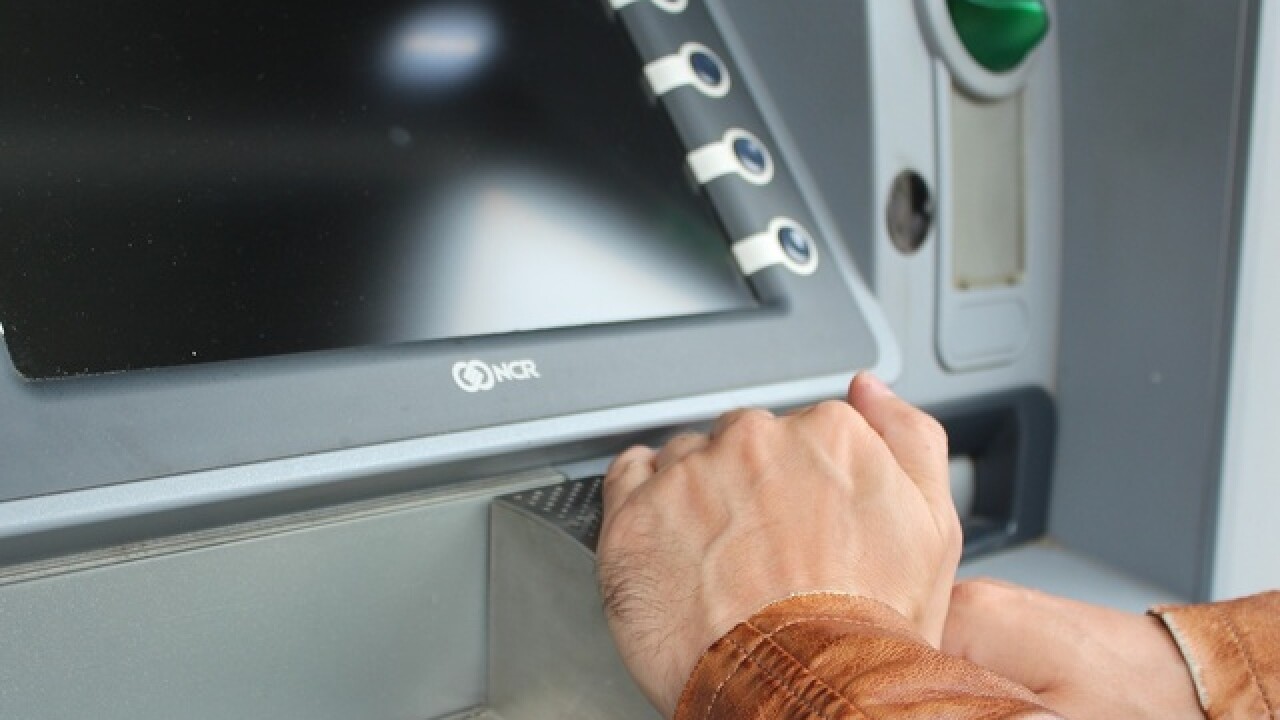 United States Attorney Matthew D. Krueger has announced that an 18-year-old man has been convicted in an ATM skimming scheme.

According to the trial testimony, Muresanu, along with a juvenile companion, was involved in an ATM skimming scheme, wherein they placed “skimmers” and pinhole cameras at ATM machines to capture account and personal identification numbers of unknowing customers. The information was transferred to the magnetic stripes of generic gift cards, which the two then used to steal money from the customer accounts.

Muresanu was arrested on May 16, 2018, in Oshkosh, Wisconsin by detectives from the Oshkosh Police Department. They investigated based on a tip from Tennessee law enforcement. At the time of his arrest, Muresanu was in possession of 80 counterfeit cards. An additional 14 cards were recovered from the juvenile and six more cards were recovered at an Oshkosh store where the two were observed using the cards at an ATM.

In statements to the police that were presented at trial, Muresanu admitted that he had placed skimming devices and pinhole cameras on ATM machines in Nashville, Tennessee, Atlanta, Georgia, and Kansas City, Missouri.

After the devices had captured account holder data, he removed them and gave them to another individual who loaded the customer information onto the magnetic stripes of the generic gift cards. Muresanu and others then used the cards to steal money from unknowing customer accounts in various states.

Muresanu said that with one batch of cards he was able to steal as much as $30,000. He told authorities that after leaving Oshkosh, he planned to travel to Louisville, Kentucky.