Zaffiro's Pizza named one of the best pizzas in America 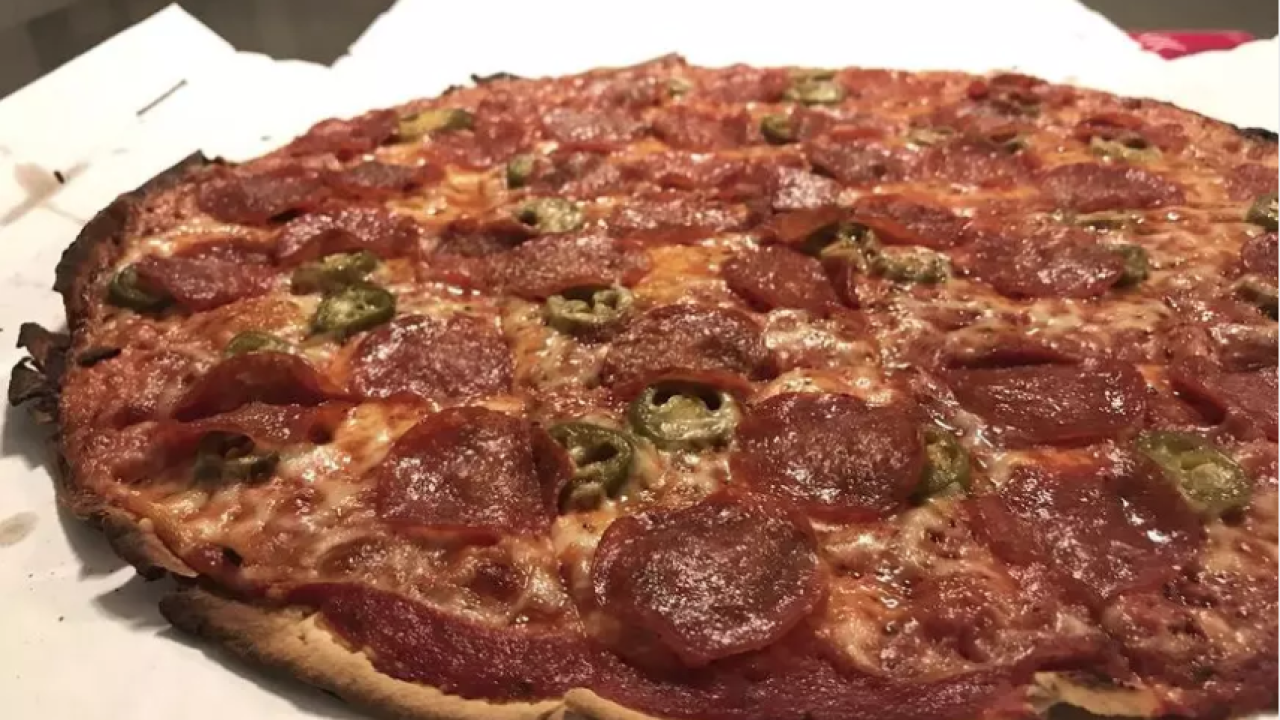 Zaffiro's Pizza was named No. 70 on list of 101 Best Pizzas in America.

Pizza is like a universal language. There are very few people in this world who don't like pizza and if you come across one, it's like discovering a unicorn. When it comes to finding good pizza, the opinions vary. Some may say Sal's has the best pizza, but others may say Zaffiro's. Well, we finally have an answer.

According to The Daily Meal, a website with restaurant news, recipes, and videos, Zaffiro's Pizza serves some of the best pizza in America.

The Daily Meal took on the task of compiling the 101 best pizzas in America. They brought together pizza panelists, chefs, restaurant critics, bloggers, writers and other pizza authorities in order to decide who, in fact, serves the best pizza in America.

While Zaffiro's isn't number one on the list, they did make the top 101 and, it should be noted that The Daily Meal took into account over 1,000 pizza shops.

When talking about Zaffiro's, the list says "The tradition of a thin-crust Milwaukee pie topped with about three to four times more cheese than crust lives on at this Wisconsin icon."

Zaffiro's opened in 1956 by Italian-American brothers Bobby and John Zaffiro. The restaurant is still in the Zaffiro family with the current owner, Bobby's son.