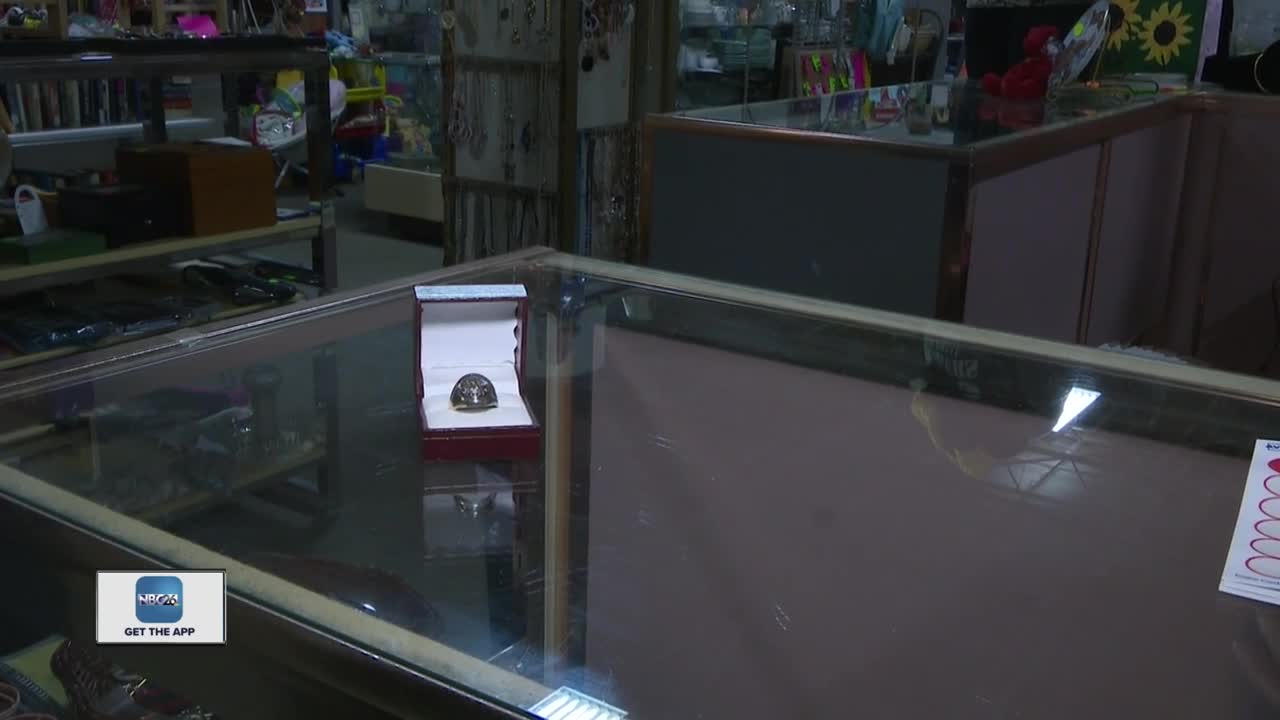 A local organization is searching for the owner of a veteran's World War II ring. 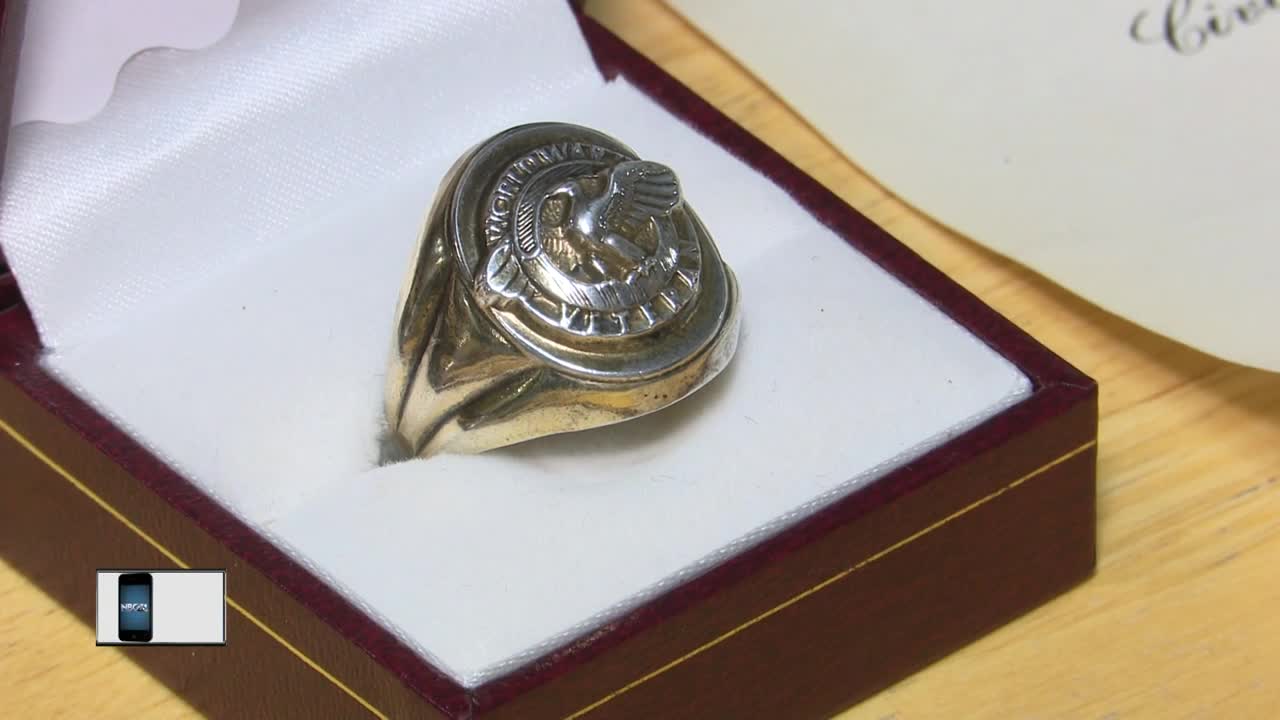 The World War II ring is now back in the hands of its owner, Denise Chenevert.

She said it was her father Wilson Chenevert's ring. She donated a box of her mother's jewelry and didn't notice the ring was in it. She saw a post on Facebook searching for the owner of the ring, and realized it might be her father's. So she ended up going in to the store and ultimately, was reunited with the ring.

Chenevert said her father served in World War II from 1943 to 19445 and was honorably dischaged.

"It's kind of an exciting surprise that it was something that was was given to him in honor of his service in World War II," said Chenevert.

STURGEON BAY, Wis. (NBC 26) -- A local organization is searching for the owner of a veteran's World War II ring.

Nancy McClellan is the resale director at Sunshine House, Inc. in Sturgeon Bay. She said they believe the ring might've been accidentally donated.

Sunshine House, Inc. is a not-for-profit organization. They take in donations and re-sell them at the Sunshine House ReSale Store. All the money made goes towards the organization's programs that serve people with disabilities.

McClellan said she was going through a box ready to be thrown out last week.

"I noticed a really tarnished piece of jewelry, which in my mind, tarnished means nice," added McClellan.

Once she polished it, she realized it was a World War II veteran's ring and knew how special it might be to someone.

"It gives you goosebumps because it's something that has so much history and so much meaning to it," she said.

She said after doing some research, she believes rings like this were given to veterans after they served in the war.

We couldn't get a close up photo of the ring because they are hoping, if someone comes forward to claim it, they will be able to describe details of it to make sure they are the rightful owner.

McClellan believes the ring was with likely brought in last Thursday or Friday. If you have any information about the owner of the ring, be sure to reach out to Sunshine House, Inc. at (920) 493-9300.