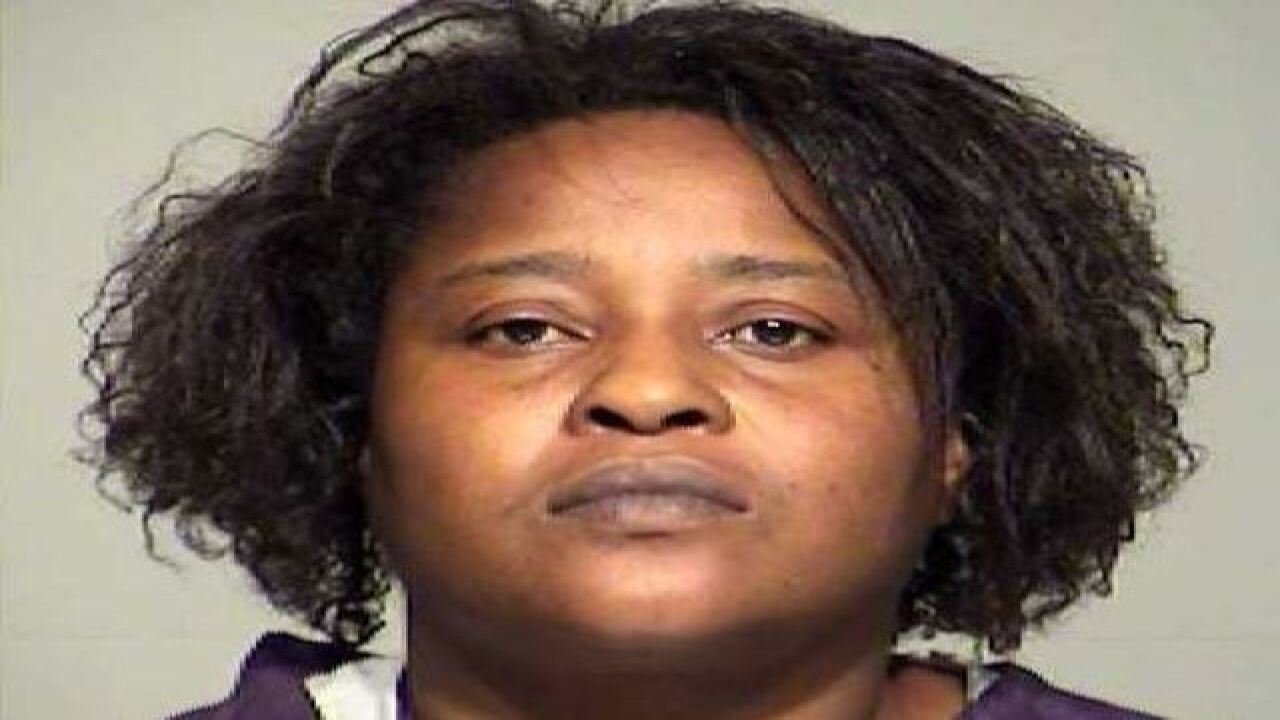 A Milwaukee woman who stood by as a young boy was beaten and starved to death will spend the next 20 years in prison.

A county judge sentenced Etter Hughes Thursday to 20 years in prison and 15 years of extended supervision, for her role in 7-year-old Trevion Winningham's death last year.

Donald said he reviewed hospital photos of the injuries inflicted on Trevion Winningham and Trevion's older brother. He compared those photos to survivors of concentration camps in the Holocaust.

"I don't know what you were thinking or how this could have even occurred without you noticing," said Donald to Hughes in court.

Hughes and Mary Martinez both pleaded guilty in the case, after Trevion Winningham died at the hospital in November.

A criminal complaint says Hughes and the two boys started living with Martinez in August, after the boys' mother asked Hughes to take them from Arkansas to Milwaukee.

Hughes and the mother are cousins.

During their time in Milwaukee, the boys were starved and beaten in the home.

Hughes claims she had no idea the abuse was happening, despite evidence that says otherwise. The Milwaukee County District Attorney's Office said a second interview with the surviving brother gave them additional information about Hughes' role in the abuse.

The surviving brother told investigators that Hughes would strip them both naked, tie their hands to a chair and hit them.

Before her sentencing, the judge gave Hughes the opportunity to make a statement. She spoke for almost 20 minutes detailing her troubled life, the events that led up to her moving to Milwaukee and she mainly placed the blame for the abuse on the second defendant, Martinez.

"This is not me, I am not a monster," Hughes said to the judge. "I'm not a criminal, I don't have a criminal record, I'm not messed up in the head. I got plenty of sense, sir."

She apologized for having a "bad judge of character" when deciding to live with Martinez and says she never laid a hand on the boys.

Her 20 year prison sentence did not seem like enough time to LJ with Guardians of the Children, a local child abuse advocacy group who has followed this case from the beginning.

"In 20 years she should be about 64 years old I think and she'll get out and she'll probably murder another child," said LJ, who prefers to only use her first name.

LJ says her group hasn't seen the boys' parents in any of the court cases, nor have they been able to get ahold of them.

Despite Hughes' statement in court that she doesn't have a criminal record, Hughes was convicted in 2003 for neglecting a child in her care, that led to the child's death.

Martinez is scheduled for sentencing July 21.