Woman says she ran for her life in Swing Park shooting 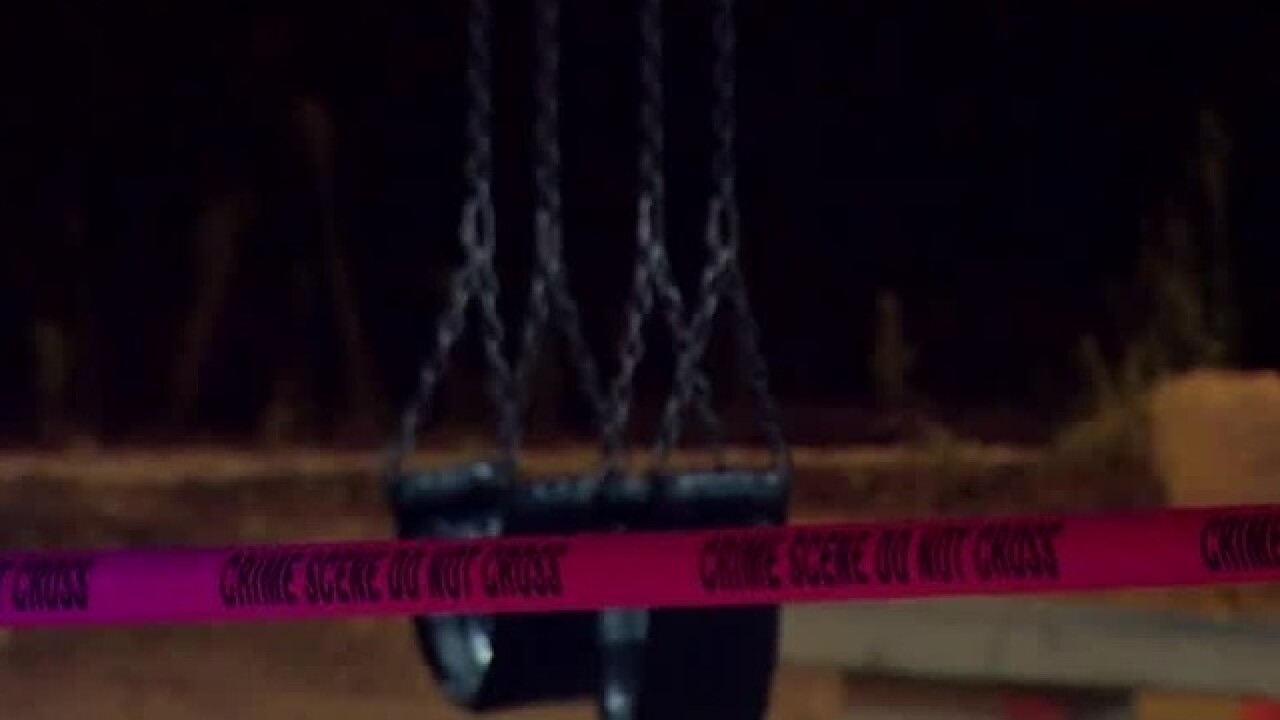 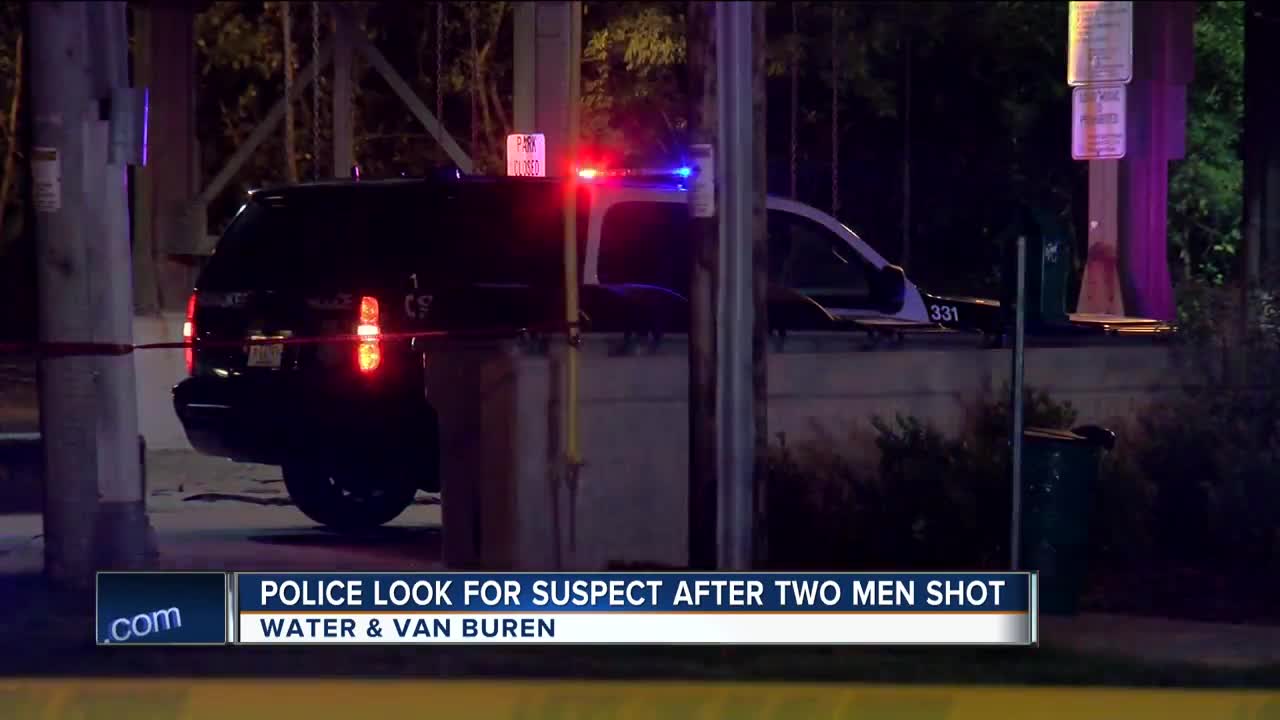 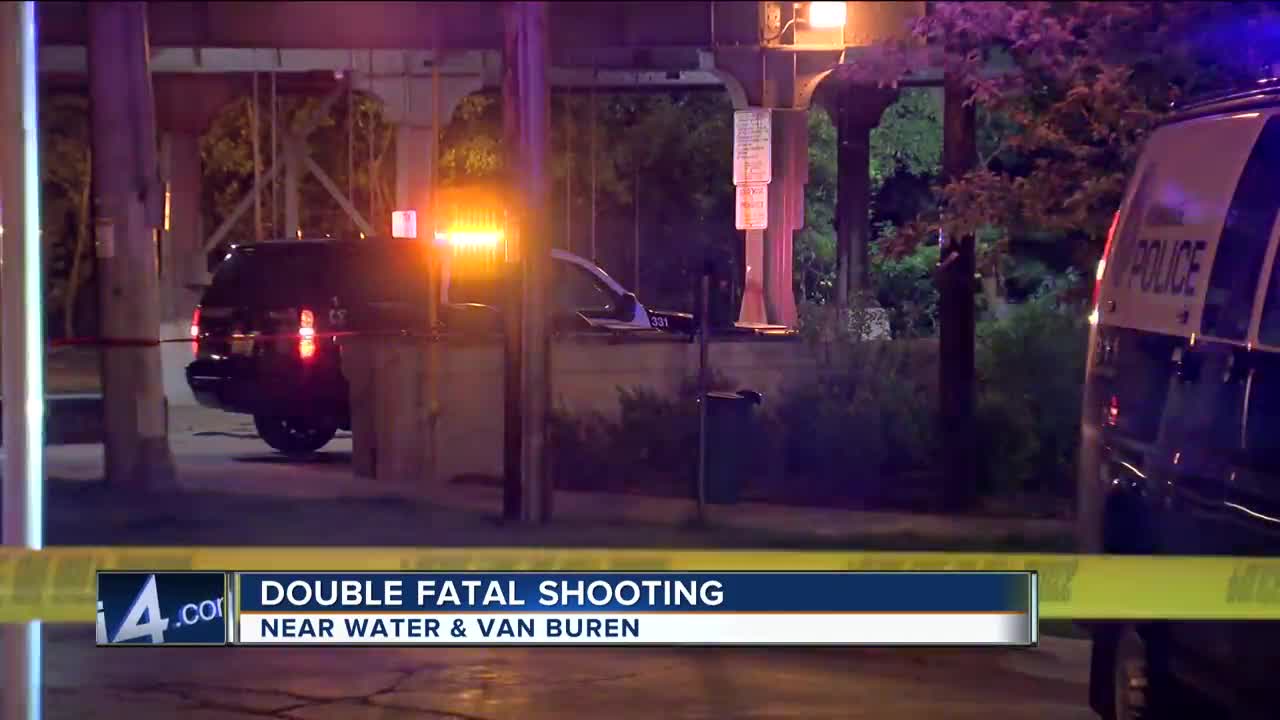 A popular Water Street park turned into the site of a double murder Monday. The girlfriend of one of the victim's said she and her boyfriend had gone to the park with their small children and ended up running for their lives.

According to Milwaukee Police, a 22-year-old man and a 17-year-old boy were at Swing Park around 11 p.m. Monday night.

The girlfriend, who only wants to be identified as Amber, said she and her boyfriend, the 22-year-old, were there to walk around with her small children. She said that is when a group of men approached while they were on the pedestrian bridge over the river.

"We walked across the bridge all the way to the end. By the time we finished to turn around there's like a group of seven guys," said Amber.

She said they walked past them and that's when the guys said something.

"We heard gunshots fired and he fired back," said Amber.

She said her boyfriend started shooting and she and her children ran. Amber said she does not know how the 17-year-old was killed. But she heard multiple shots fired.

Police said there was some sort of verbal argument before the shooting which led to the two deaths.

A friend of the 17-year-old shared a SnapChat video of him rapping in the park just before his death. You see him walking around near the swings and rapping. His friend said teens come to Swing Park because they feel safe.

"It's a park that everybody can come to. It's not like some of the hood parks where all the fights break out," said Ariana Thompson.

Alderman Nik Kovac said there has been increased problems at the park including aggressive behavior and people who stay there well after it's closed.

Neighbors also say too often the park looks like it did last night.

"There were about 20 people here it was crazy but again, that's nothing new for this park. There's activities that just have the potential to escalate like this every single night," said Lindsey Hermsen who lives next to the park.

There are a list of rules for the park including that it closes at 10 p.m. Alderman Kovac said there will be increased patrol and more citations for people who linger in the park past closing.