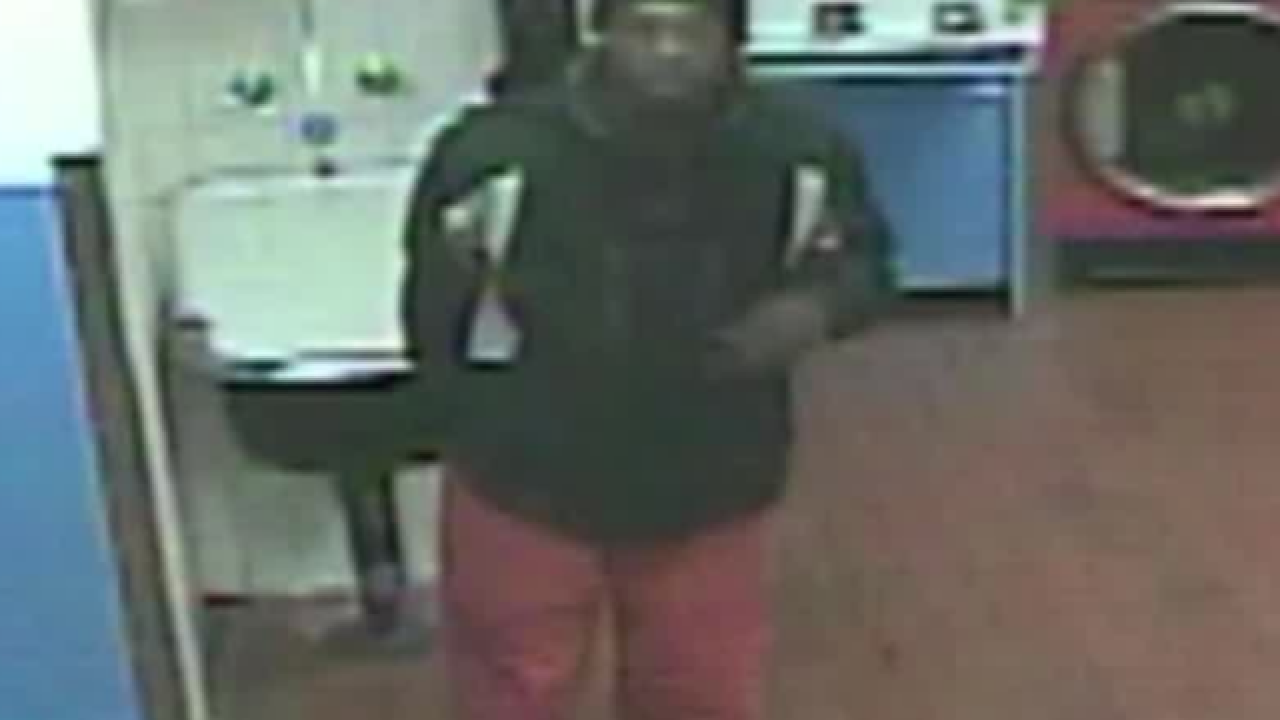 Milwaukee police are looking for a suspect accused of attacking a  woman in a north side laundromat and trying to sexually assault her.

According to police, while a woman was doing laundry at the Big Wash Laundromat on Center Street Wednesday, a man attacked her as she left the bathroom.

He pushed the woman back into the bathroom and tried to sexually assault her. The woman was able to fight off the suspect and he ran away.

The owner of the laundromat says this is uncommon and he has installed several spotlights on the outside to help people feel safe. Inside, there are more than a half dozen security cameras as well.

"I'm nervous for the other women around that might be affected by this kind of behavior," John Christensen said. "It scares me that there's a sexual predator on the loose. I am nervous for her."

Christensen motioned towards his girlfriend. The two frequently go to the laundromat together but he is nervous for her to be without him because of incidents like this. She feels the same way.

"I was telling him the other day, sometimes you're going to have to trust me," Melissa Davis said. "I'm a big girl. It's ok if you're sleeping and if I go to the store. But with that being done, I'm not going to do that at all."

The couple says it's difficult for them because they don't have a way to protect themselves as convicted felons. They say they're not violent felons but have felonies because of their addiction.

Though now, the two of them are clean. Davis, a rather tiny woman, says it concerns her going forward.

"I want to take a boxing class to defend myself," Davis said. "I've never been one to come around in the dark area here at night by myself anyways but with that being done, I don't even want to come to the store at night."

"I'm fighting my way out of that one," Shaunetta Thompson said. "The same thing she did."

Thompson doesn't frequent the laundromat but is having issues with her washing machine at home. She was at the laundromat in the middle of the afternoon with her son so she didn't necessarily feel nervous but knows she needs to be more aware.

"This could have happened anywhere," Thompson said. "As a woman, you got to protect yourself by all means. With men being way heavier and stronger than females, you most definitely have to watch your surroundings. It's all about protecting your self and making sure you're in safe areas at all times."

Police described the suspect as a black male, in his 30’s,  approximately 5’7” tall, 190 pounds, with a low haircut, acne, and a  skinny face. He was wearing a dark jacket, red pants and a black winter hat.

Anyone with information is asked to call Milwaukee Police Sensitive Crimes Division at 414-935-7405.