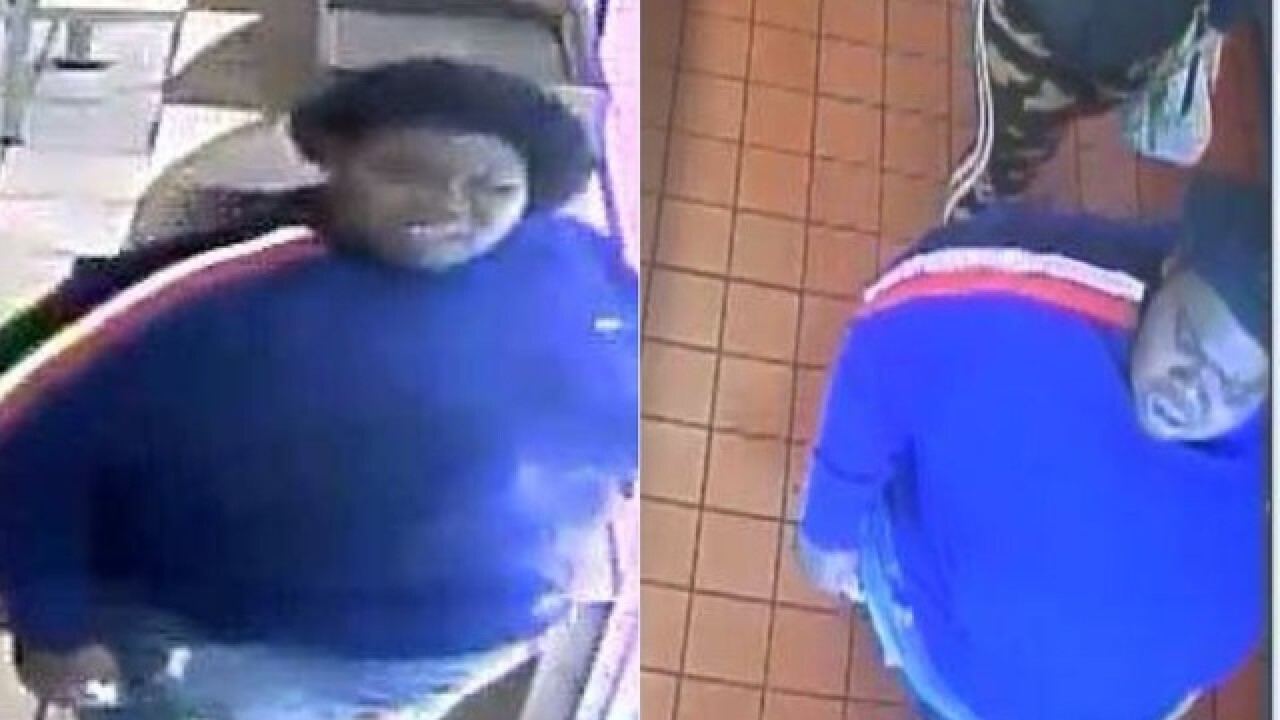 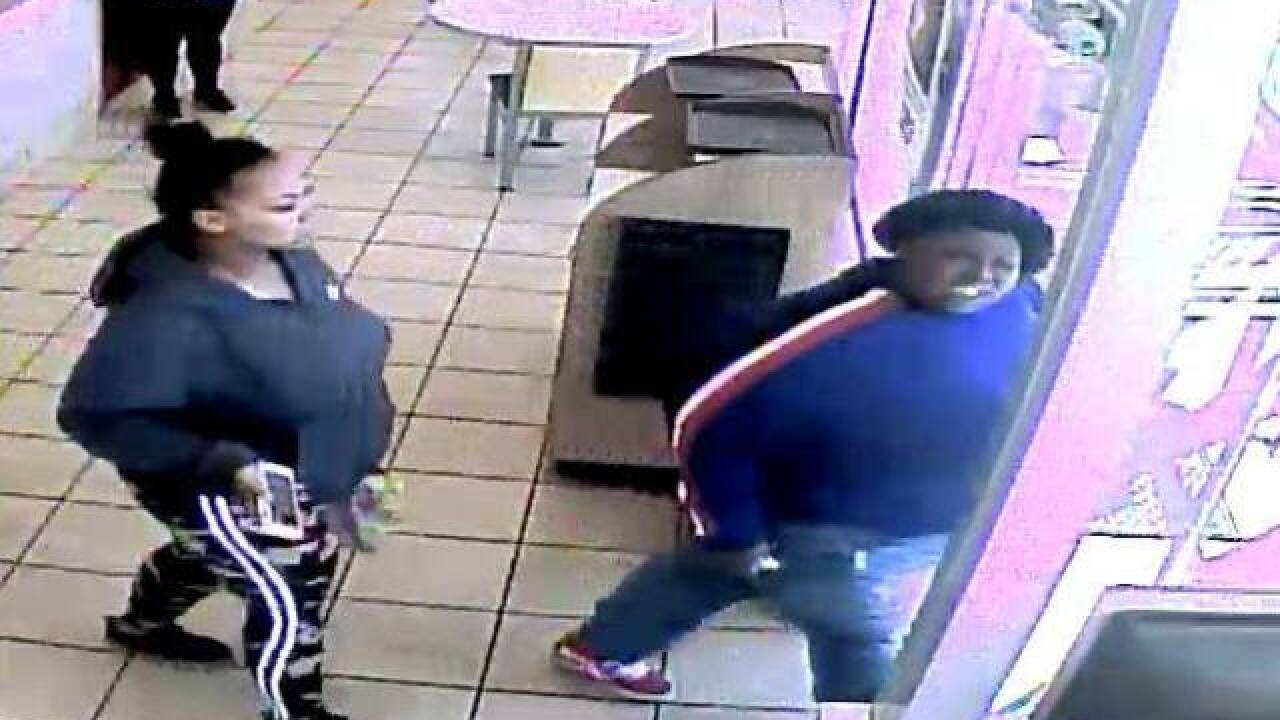 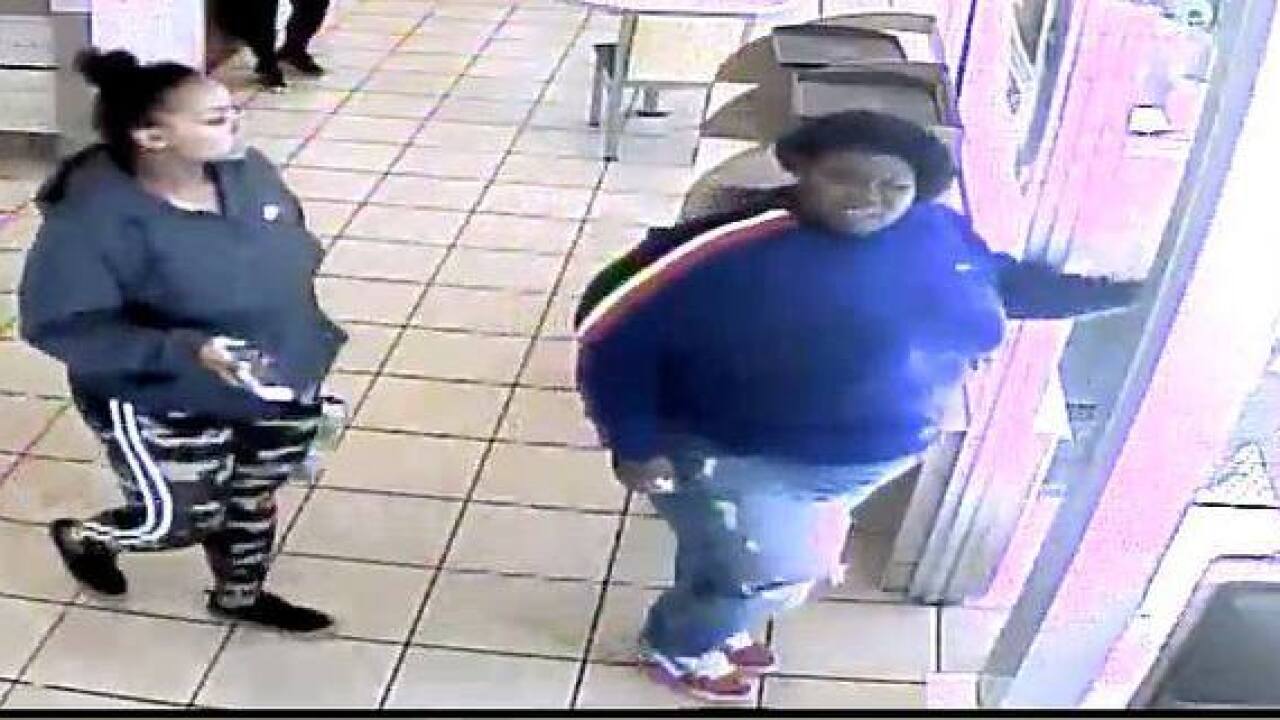 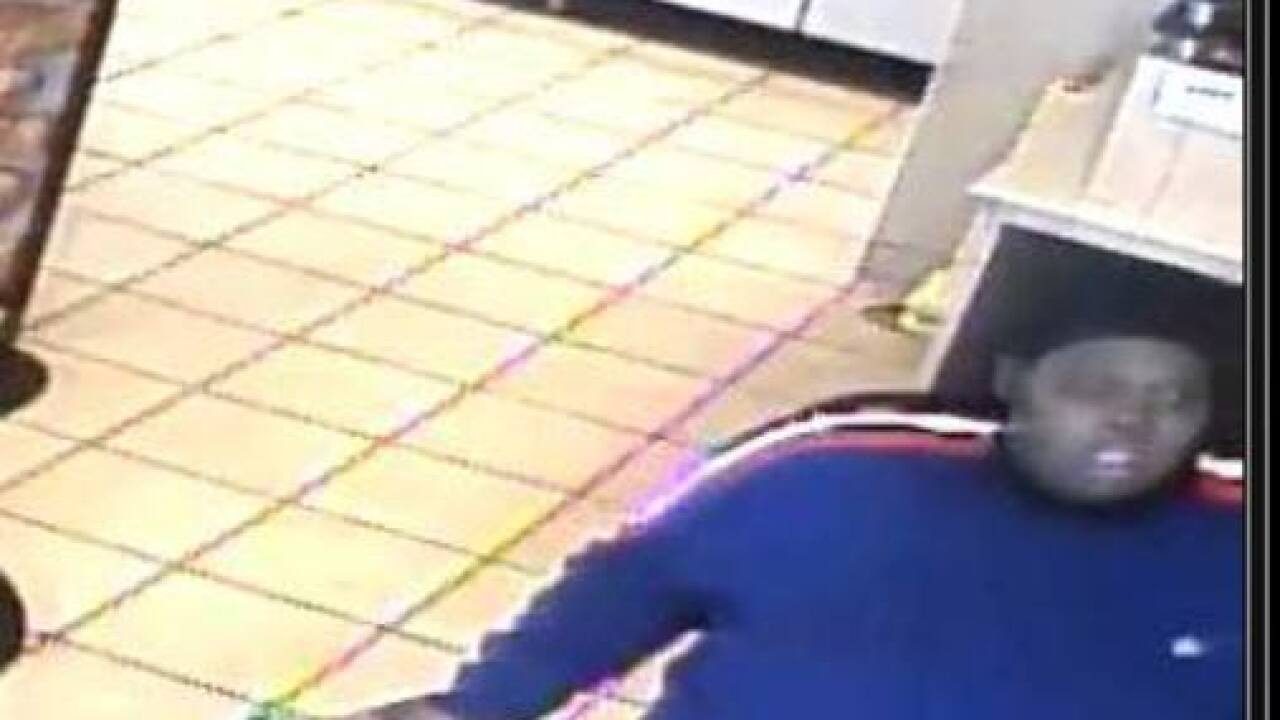 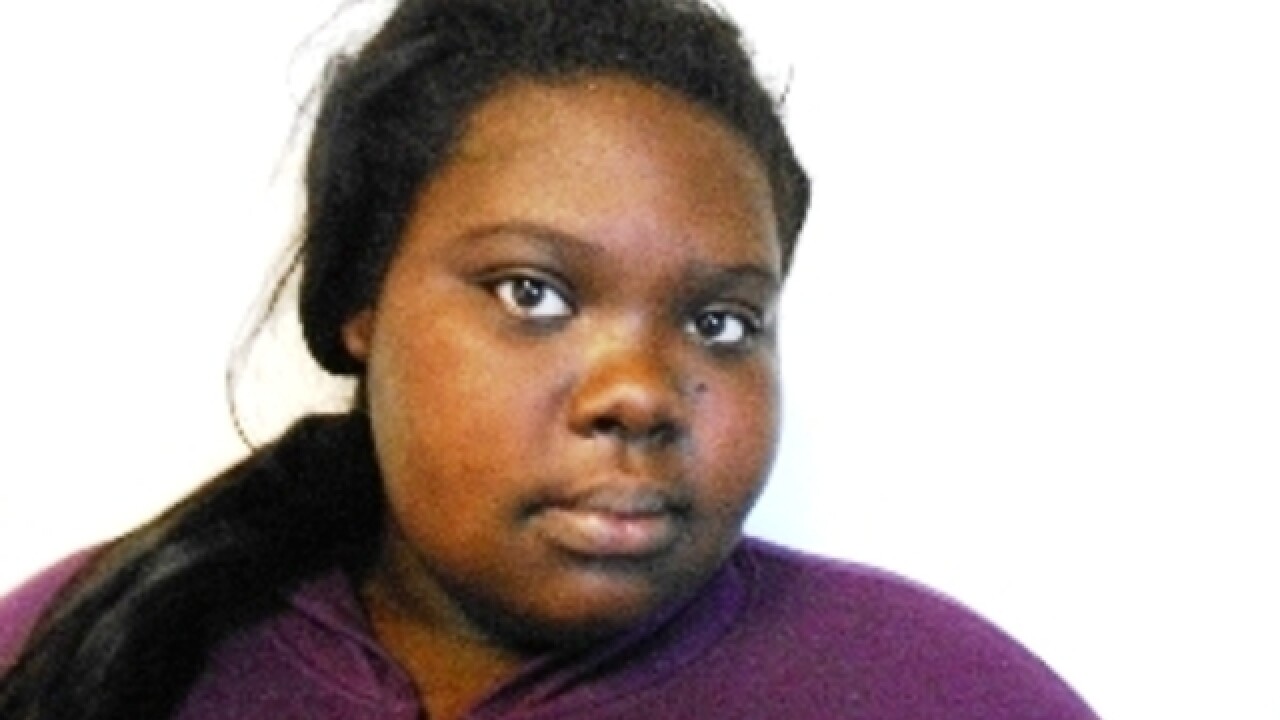 A Sheboygan woman was officially charged after allegedly assaulting a teen employee at a Glendale McDonald's earlier this month.

Debreaka Jones, 19, faces one count of physical abuse of a child and a count of disorderly conduct following the incident at the Port Washington Road restaurant on March 18.

According to the criminal complaint, Jones ordered food in the drive-thru lane and threw it back at the employee, saying it was wrong.

Police say she later parked her car and came back into the restaurant yelling that her order was still wrong.

After receiving a cash refund, employees say Jones walked around the counter and approached the manager. She's accused of pushing a 17-year-old employee who tried to help the manager into a metal french fry station, causing her to hit her head.

The employee was treated at a local hospital for a possible concussion.