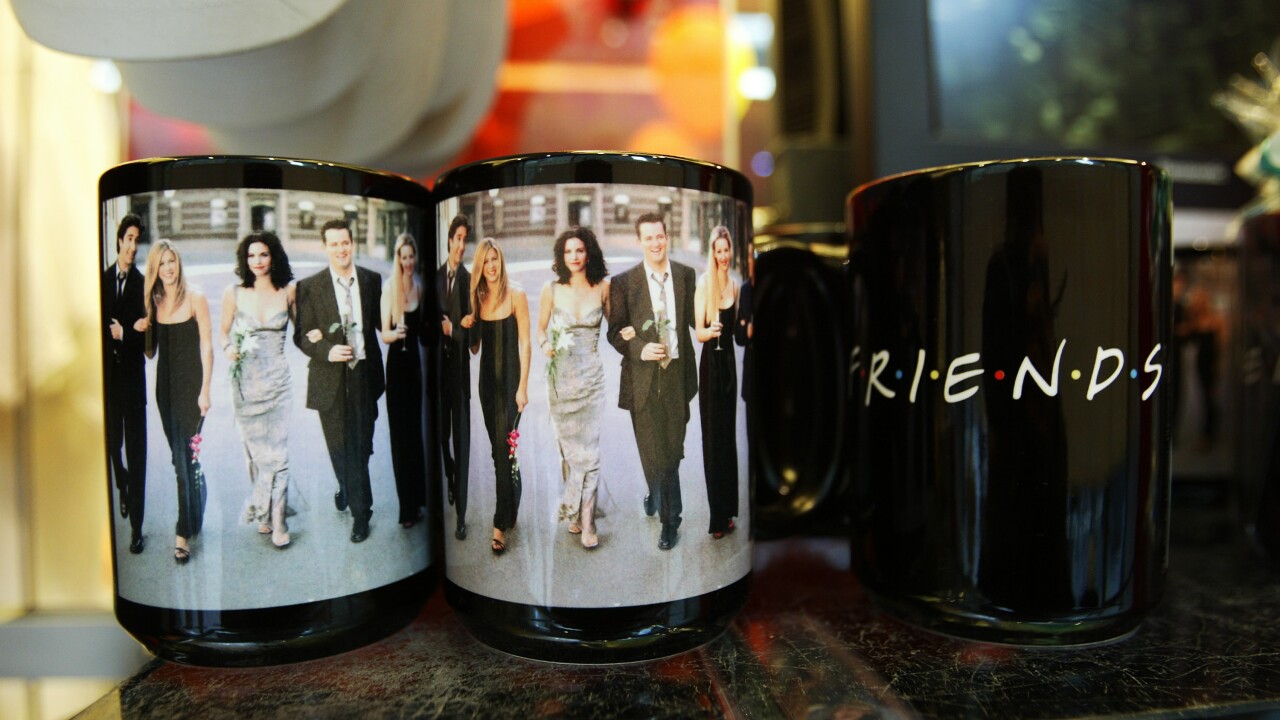 An orange couch, a crowd that rarely changes and a very blonde-haired barista with a crush on a very out-of-his-league waitress, sound familiar? Wisconsin will soon have its very own Friends-inspired coffee shop.

Cup O'Joe Coffee House in Twin Lakes is taking all the sights and sounds of Friends' Central Perk, and bringing it to their shop permanently.

Everyone has been so excited about us coming to town, and I wanted to make sure that you all know that we are working very hard to make this all happen as soon as possible, but recently I found out that some of you didn’t know we were going to have the Friends Theme! So spread the word! Let YOUR “Friends” know that “I’ll Be There For You” Soon!!! #cupojoecoffeehouse #cupojoecoffeehousetwinlakes #Friendstvshow #centralperk #centralperkwannabe #twinlakeswi #twinlakeswisconsin #puttingtwinlakesbackonthemap #bringingbacktheneighborhood

Be on the lookout for Marcel the monkey photo-ops, Phoebe-inspired open mic nights and the ultimate battle of the Friends trivia events.

Cup O'Joe Coffee House, which superfans are deeming should really be called 'Cup O'Joey Coffee House' after the Friends character, is set to open sometime between late December and early January. Keep an eye on their Facebook and Instagram pages for an official opening date, but until then, THEY ARE ON A BREAK.