Wisconsin woman's death attributed to infection from a dog lick 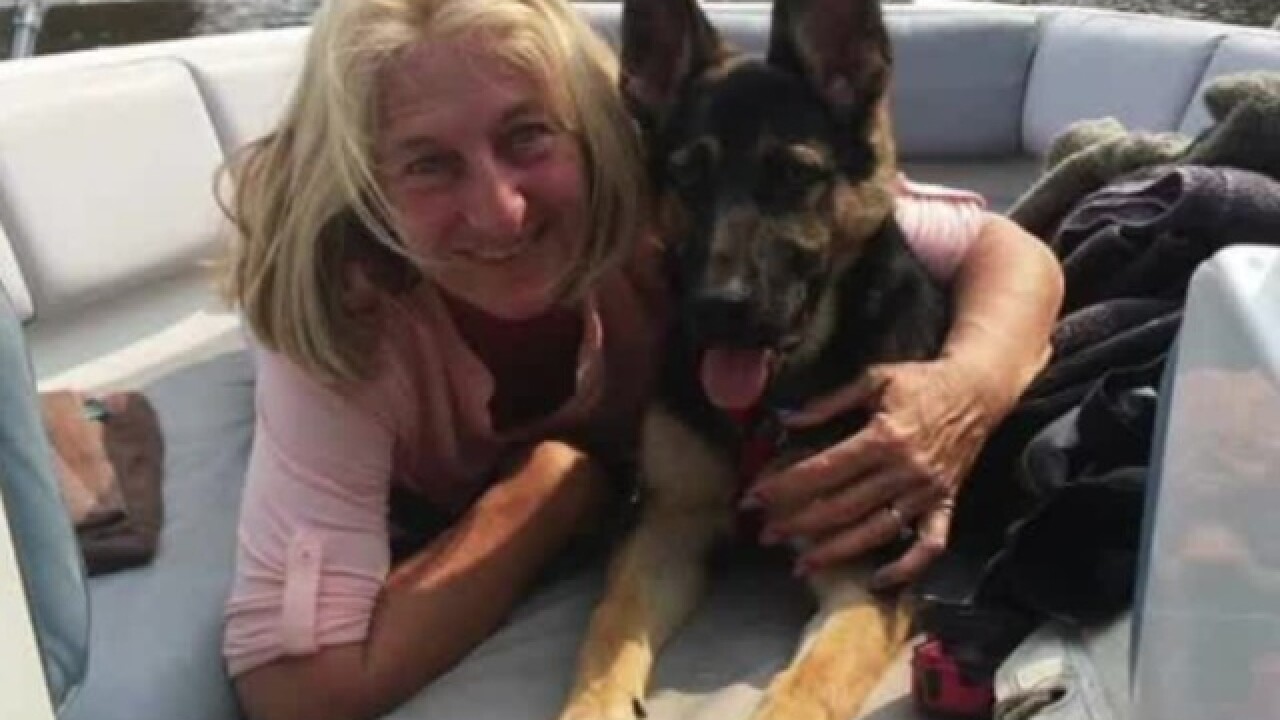 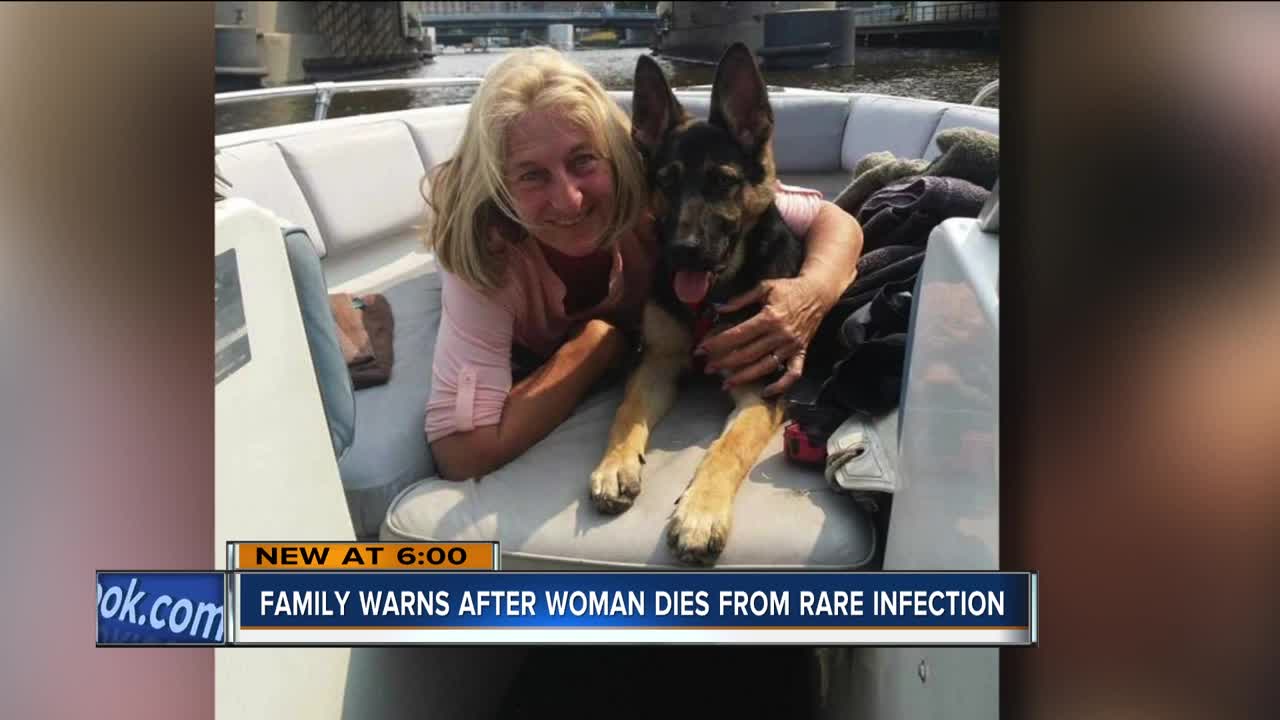 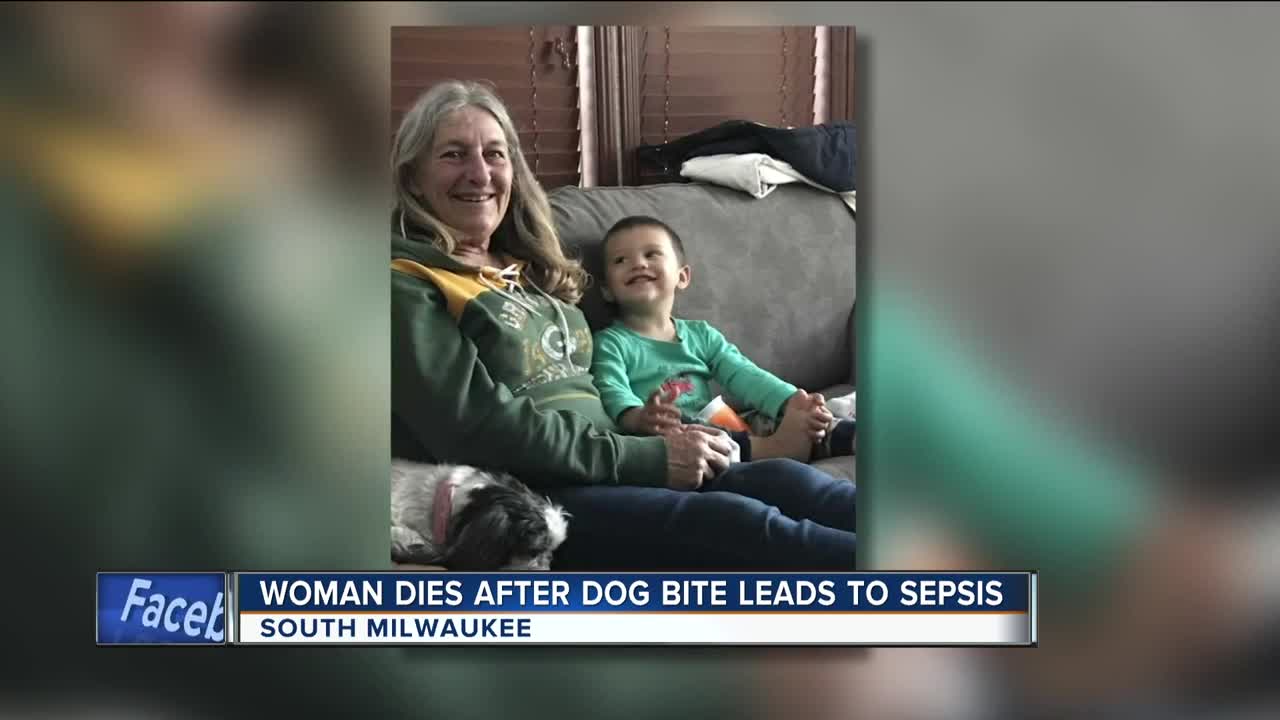 A local woman's death was possibly caused by an infection from a dog lick, the same infection that is plaguing one West Bend man.

Earlier this month Greg Manteufel  developed a similar infection ,  resulting in the amputation of his hands and legs. Doctors believe it was from a bacteria transferred to him when a dog licked him.

Sharon Larson had just gotten a puppy. It nipped at her, causing a minor cut. A day after taking him to the vet for a check-up, Sharon was rushed to the hospital.

“I was told she could get struck by lightning four times and live, win the lottery twice,” said Sharon’s husband Dan Larson. “that’s how rare this is supposed to be.

Dan is still in shock. He thought she had the flu.

“General antibiotics that they put her on didn’t do anything,” he said.

Within two days at Wheaton Franciscan in Franklin, Sharon was dead, at 58-years-old.

“I feel like I got robbed. Lost my right arm. My best friend,” Dan said.

Doctors told him she tested positive for capnocytophaga. They say the bacteria, found in the saliva of most dogs, cats, even some humans, is rarely problematic and almost never deadly.

But when certain people come in contact with it, it can have devastating consequences, like for Sharon.

“I had no knowledge,” said Sharon’s son Steven.

Sharon’s son wants more answers since there is no real tracking of how many cases there have been.

“What do you want people to know? To always be more cautious. cut to people think nothing of getting a simple dog bite. But even something so simple... can go wrong,” Steven said.