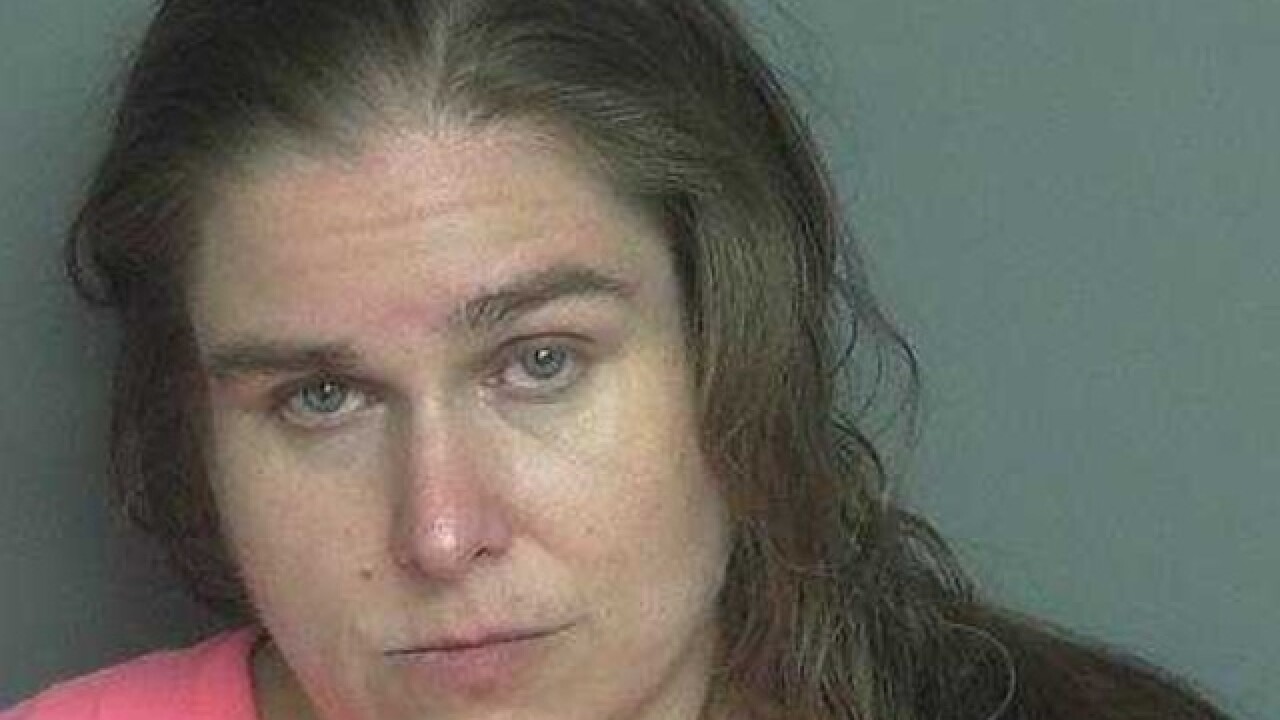 A Wisconsin woman is accused of allowing men to sexually assault two children in exchange for drugs, alcohol and cash.

Michelle Mayer, 39, of Eau Claire faces two counts of repeated sexual assault of a child, party to a crime.

According to a criminal complaint, Mayer was trafficking the children for at least 6 and a half years, using her mother’s house.

Mayer reportedly would allow men to photograph and have sex with the children in exchange for money or specifically meth and cocaine. A confidential informant told police sometimes the children would be injected with meth to keep them awake.

The informant told police the abuse had possibly been going on for as long as nine years, claiming the assaults occurred, “every other day.”

The informant didn't have names of the assaulters, saying they were all called “uncles" or went by street names like, “Dollar, Junior, Bam Bam and Pinky.”

If the children ever fought back, Mayer reportedly beat them with a baseball bat.

The children are now located safely away from Mayer. If convicted she faces up to 80 years behind bars.