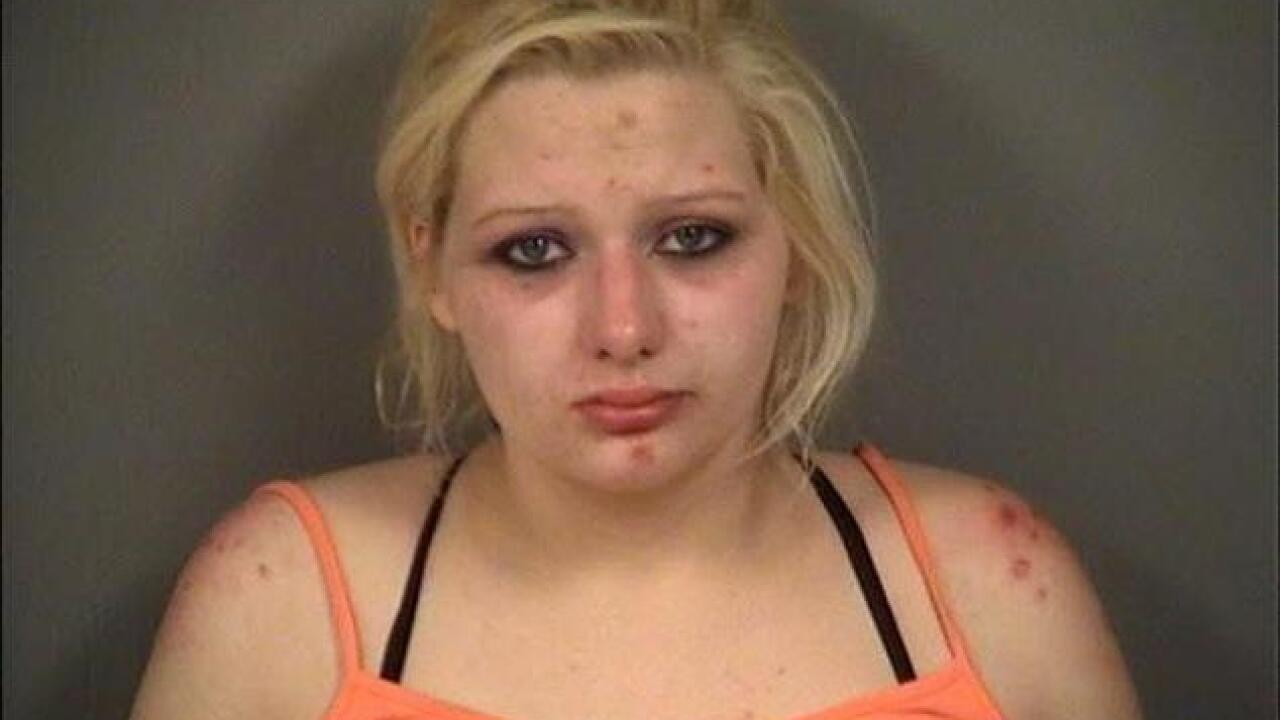 By: AP
Posted at 5:50 PM, May 20, 2017
WISCONSIN RAPIDS, Wis. (AP) -- Prosecutors have filed charges against an 18-year-old Wisconsin woman accused of dragging an officer alongside a car before leading police on a chase.
Mariah M. Czappa faces charges of fleeing an officer and endangering public safety for the encounter with Nekoosa police May 14. USA Today Network-Wisconsin reports that Czappa was informed of the charges Friday in Wood County Circuit Court and is being held on $10,000 bail.
Authorities say Czappa drove away when an officer approached to talk to her about a warrant. Police say Czappa dragged the officer for a short distance when he tried to stop her from driving away. The officer injured his wrist but drove after Czappa.
Police say they arrested Czappa when she crashed her car.