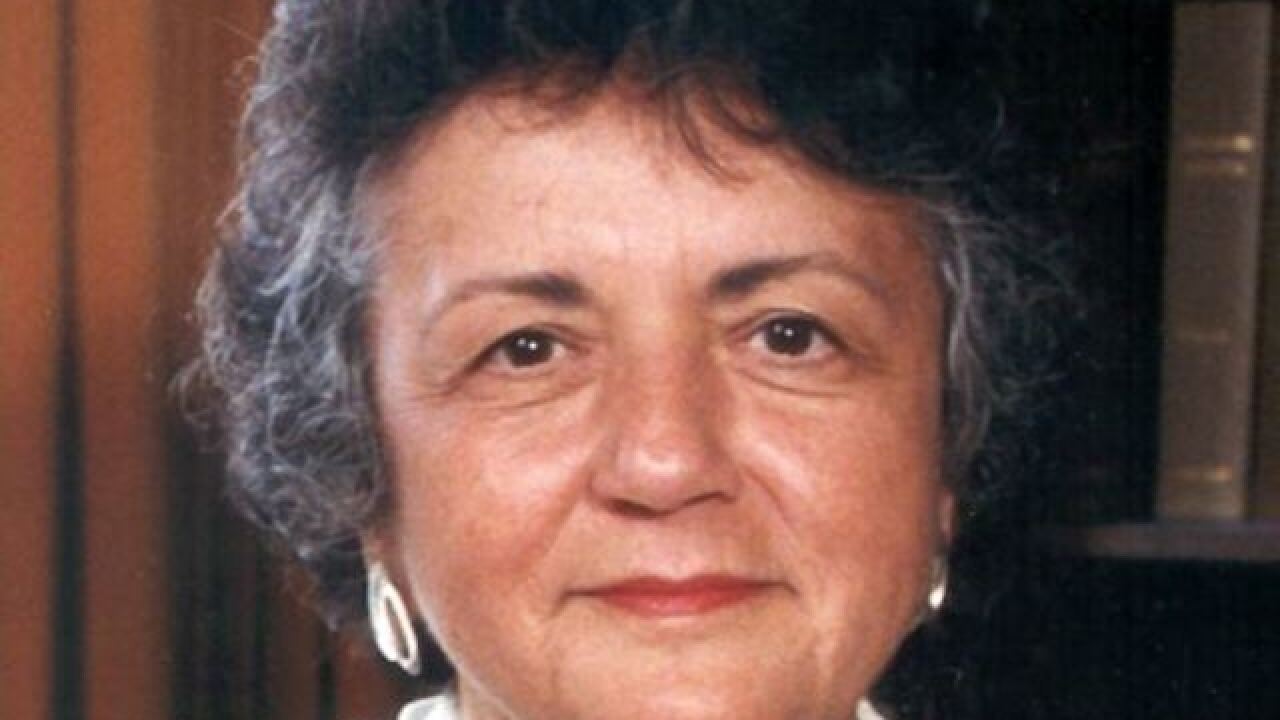 The 84-year-old Abrahamson issued a statement saying "For a variety of reasons, I have decided not to seek re-election." She calls it the right decision for her and the state.

Abrahamson is the former long-time chief justice and the first woman on the Wisconsin Supreme Court, joining in 1976. She has been sick in recent months and participating on cases by telephone only.

Abrahamson says she intends to serve on the court through July 31, 2019.

Abrahamson has been part of a two-justice liberal minority that will grow to three in August when Rebecca Dallet joins the court.

The election to replace Abrahamson will be in April. Abrahamson says she will encourage qualified candidates to run.