Wisconsin Senate set to vote on making bestiality a felony 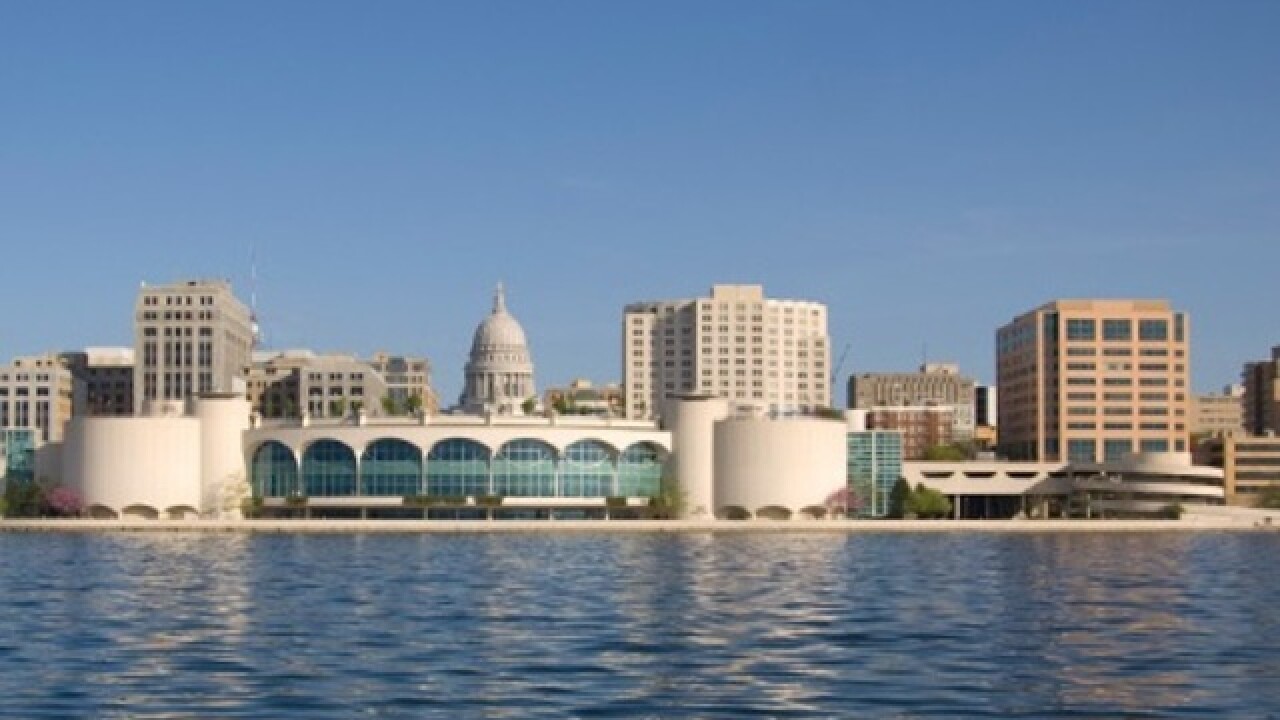 Facebook.com/pg/CityofMadison
<p>Madison came in 19th place. The state's capital has the second largest population on the list.</p>

MADISON, Wis. (AP) -- The Wisconsin Senate is set to vote for the first time on a bill that would make bestiality a felony.

Having sex with an animal is a misdemeanor under current law. The bill up for a vote Tuesday would create a new crime punishable by up to 12 1/2 years in prison. Sentences would vary depending on the circumstances, such as whether the animal dies and whether a child is present or coerced into sex with an animal. Convicts would have to register as sex offenders.

The measure's author, Republican Sen. Andre Jacque, introduced the same bill during the last legislative session after a Town of Eaton man was convicted of molesting a horse. The Assembly passed the bill but it died in the Senate.