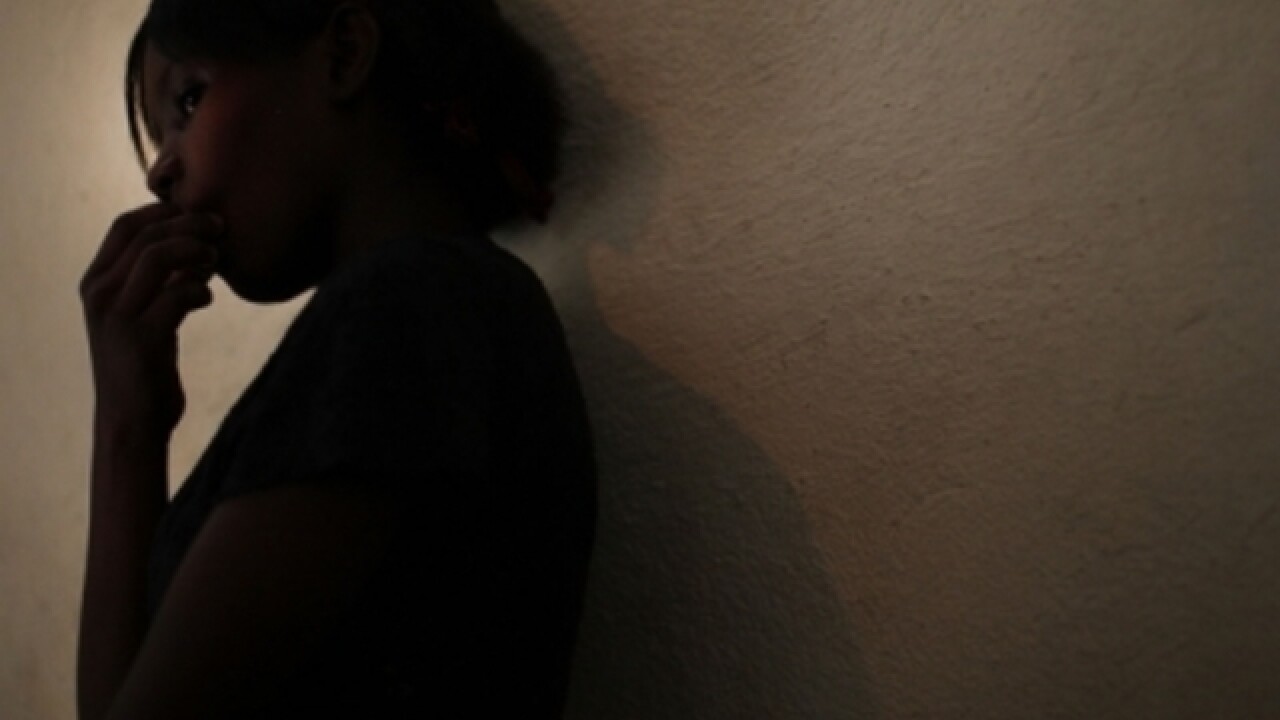 A new report shows that the number of reported human trafficking cases in Wisconsin is on the rise.

The Wisconsin Gazette reports that the state saw 63 reported cases of human trafficking in 2016, including 53 cases of sex trafficking and eight cases of labor trafficking.

He says what is often shocking to people is the fact that victims are often recruited by family members or intimate partners.

“It’s very different than the movies. In the movies, it portrays this issue as someone being kidnapped by some random person, but it’s not that way.

Luckett says his organization is one of many in the state continuing to work to increase awareness.