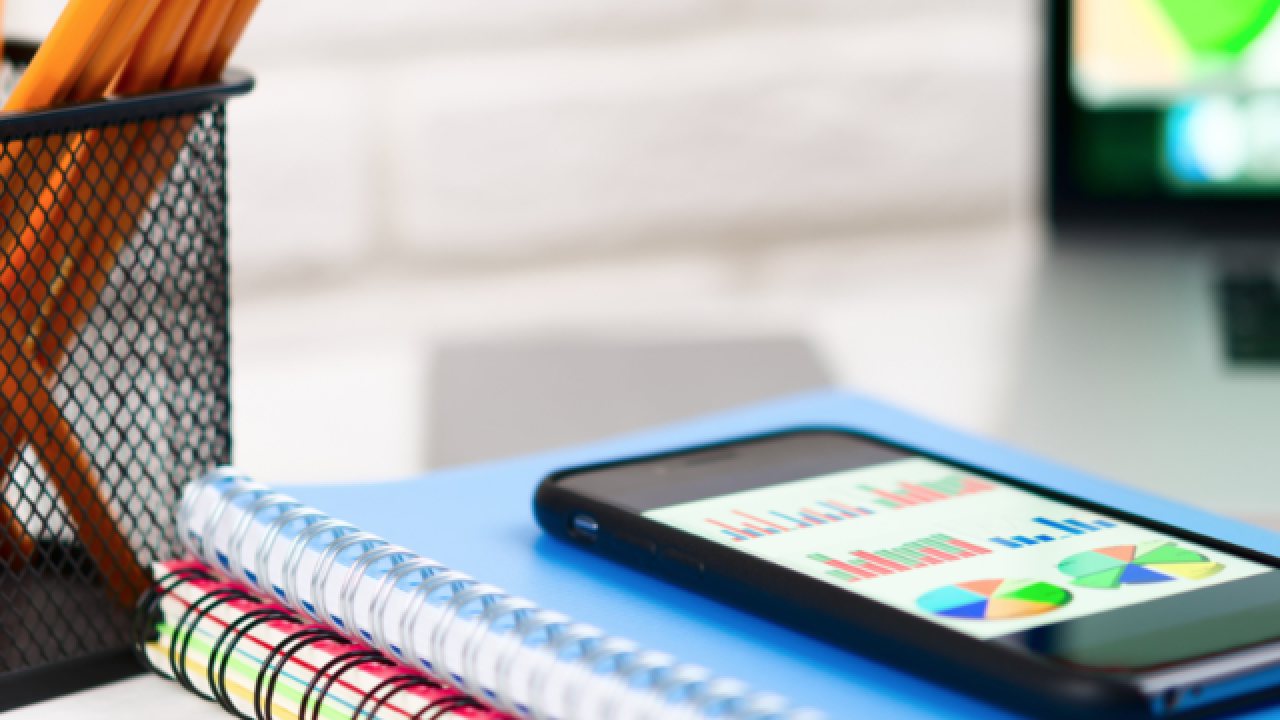 MADISON, Wis. (AP) -- School districts across Wisconsin are banning cell phones in the classroom in an effort to reduce distractions during class time.

Portage High School Principal Robin Kvalo says teachers previously had the ability to shape their classroom's cellphone policy. She says the new standardized policy has been effective because teachers and administrators are consistent with discipline.