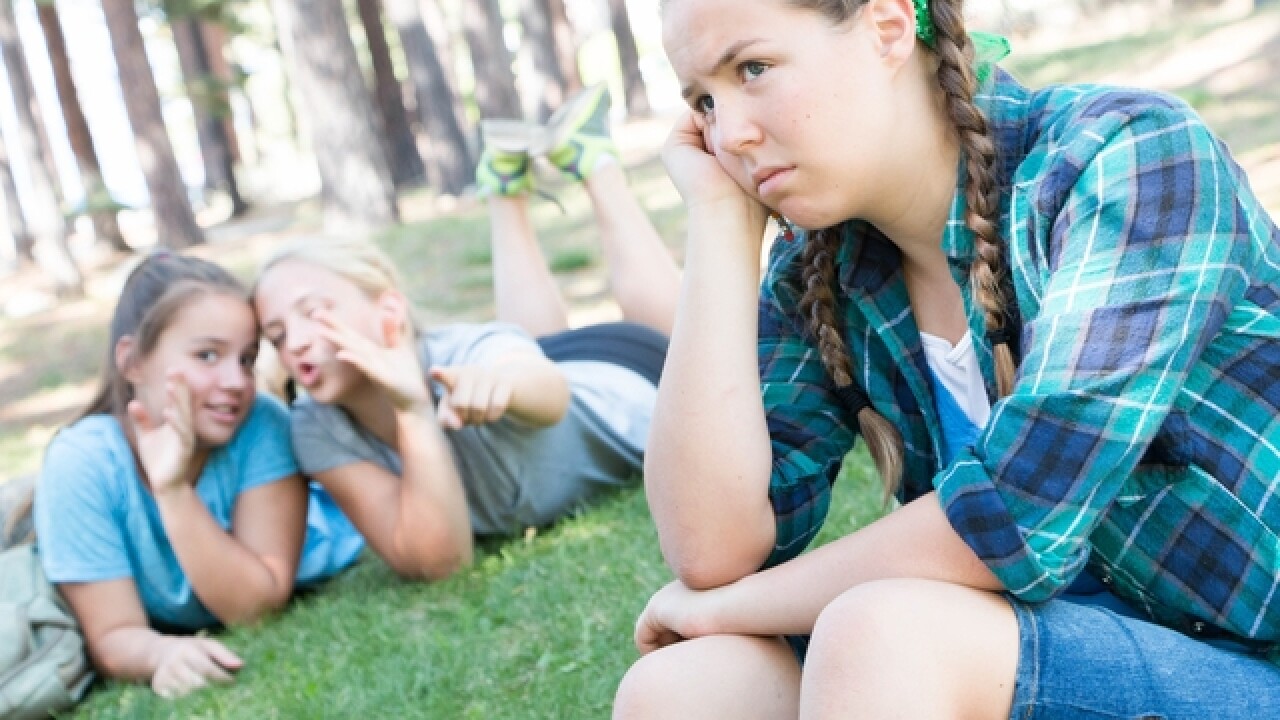 WalletHub released their list of the top 10 states with bullying problems, and the results show bad news for Wisconsin students and schools.

Wisconsin came in at number seven on the list and ranked as high as second in categories that contributed to the ranking.

Louisiana topped the list as the most bullied state. Minnesota, Oregon and Washington were not included on the list due to data limitations.