Wisconsin parole officer charged with sexual assault of a child 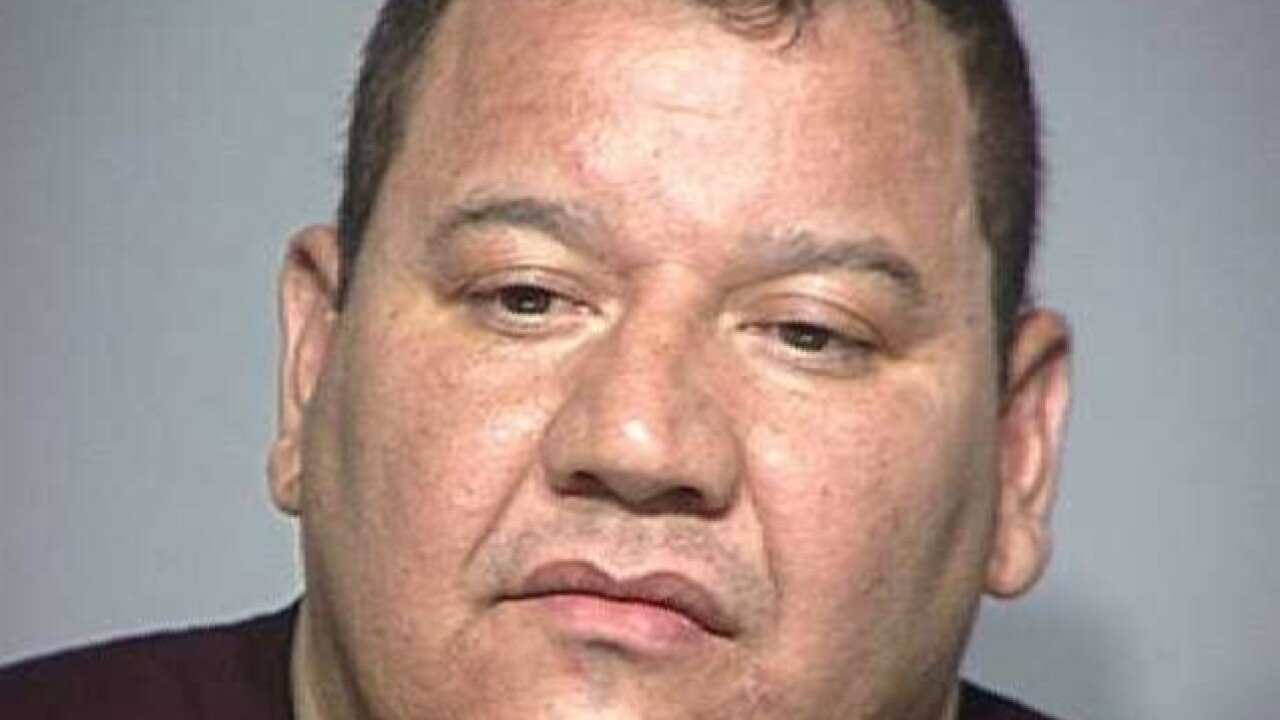 Coreen Zell will have more on this story coming up on Live at 5.

A Department of Corrections parole officer has been charged with second-degree sexual assault of a child.  Wisconsin DOC records show the suspect, Reynaldo Rosalez, supervises sex offenders.  The DOC confirmed the status of his employment.

The 51-year-old is accused of assaulting a 10-year-old girl at her Brown Deer home July 12.  The criminal complaint said the suspect "began to touch her buttocks as she was standing next to him."  The victim told her mom she didn't tell the man to stop since he was drinking, and she heard people who are drinking can be violent.

The complaint said the victim went to her bedroom, pretended like she was asleep and started to cry. “After a few minutes he did enter her room and stood near her bed. The defendant then pulled down her pants and underwear down to the back of her knees and began to rub her legs and buttocks.”

The victim told her mom the next morning and said “she did this because if she did not tell the truth this could keep happening and nobody would know.”

TODAY'S TMJ4 learned that Rosalez has resigned from his position.