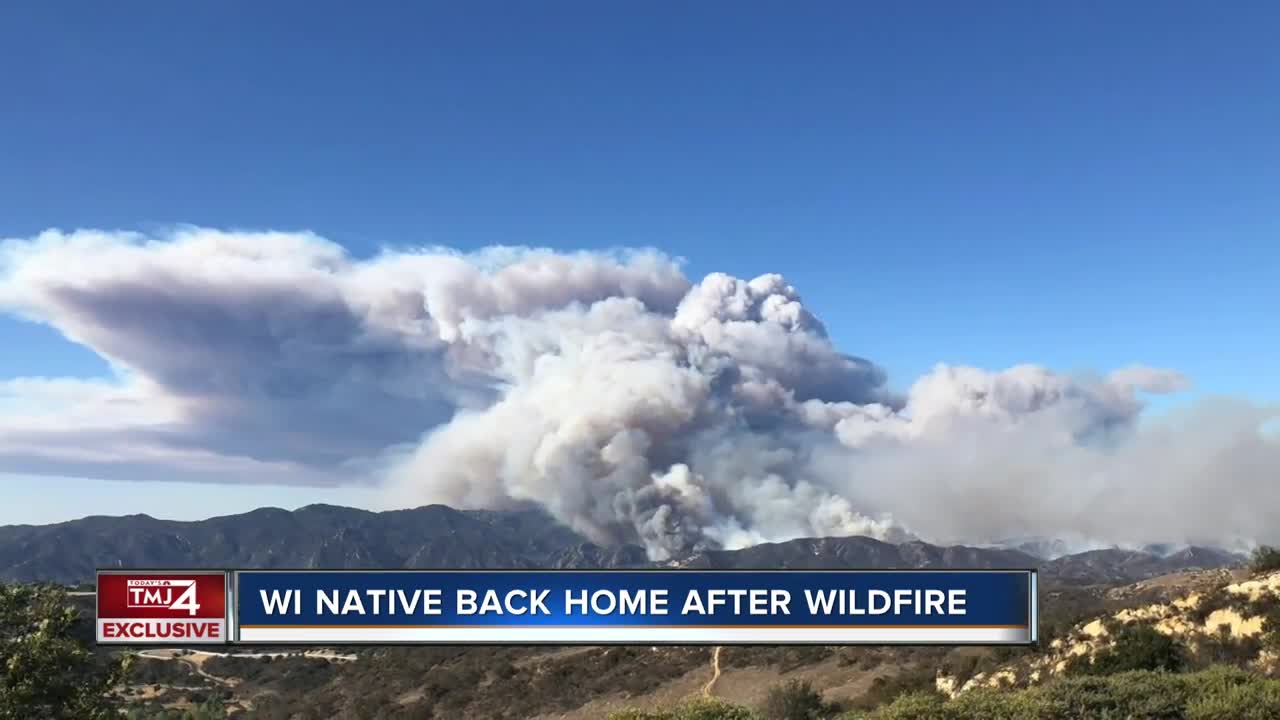 Wisconsin native Peter Gray and his family returned home after the California wildfires. 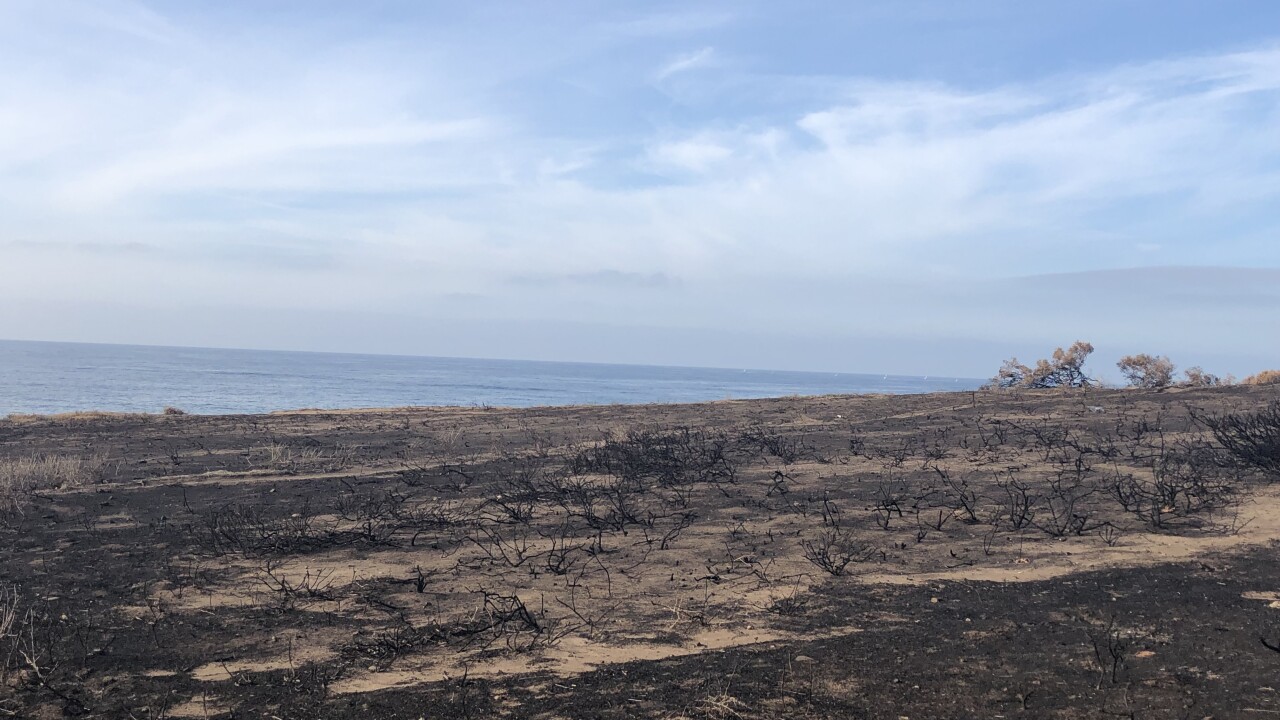 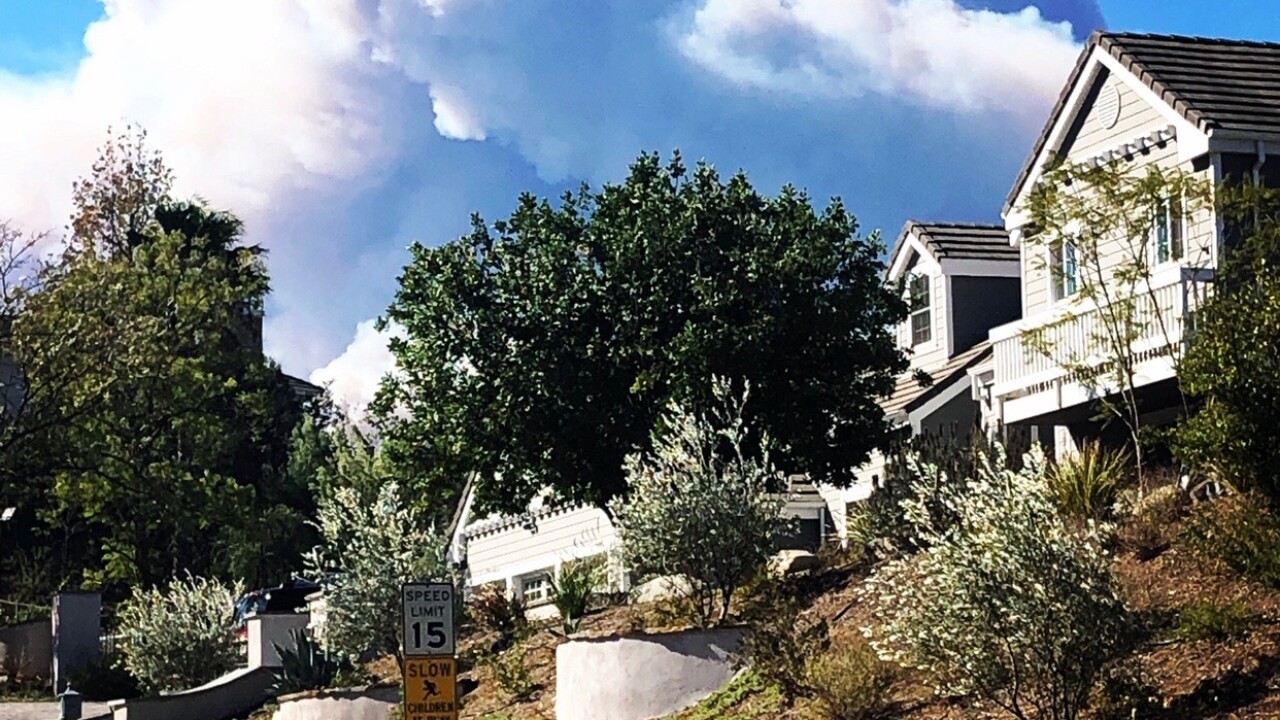 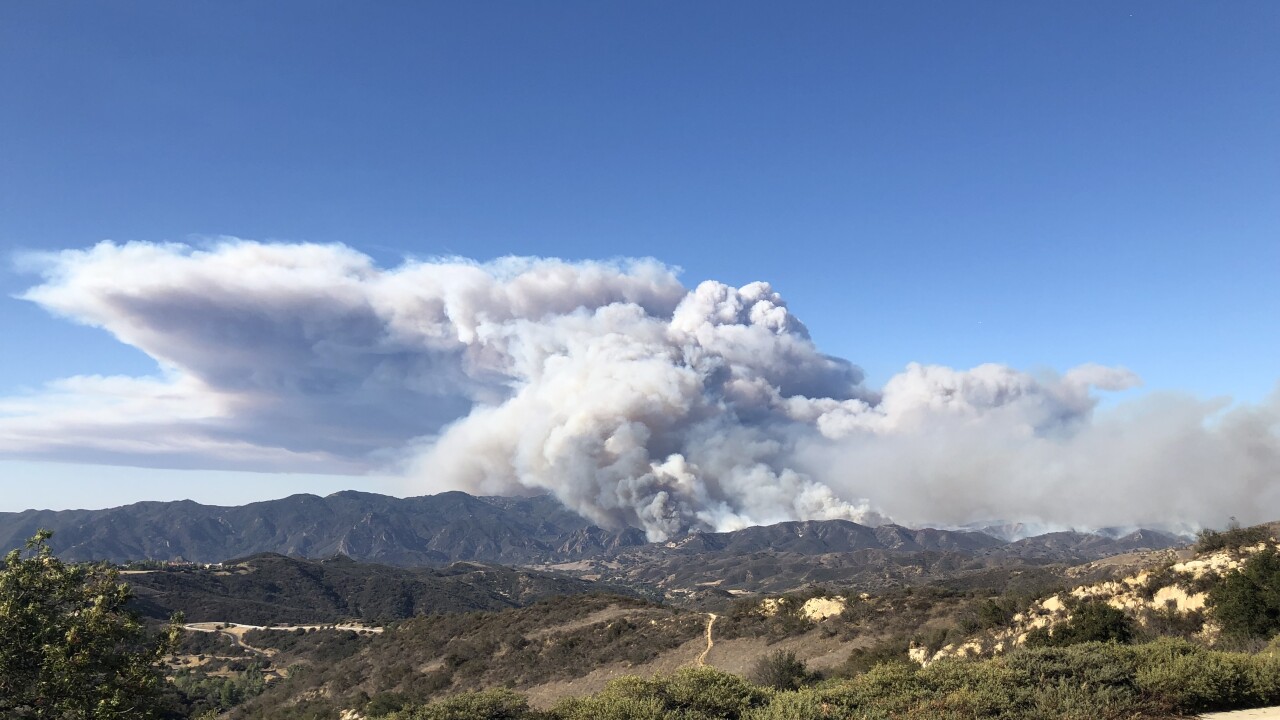 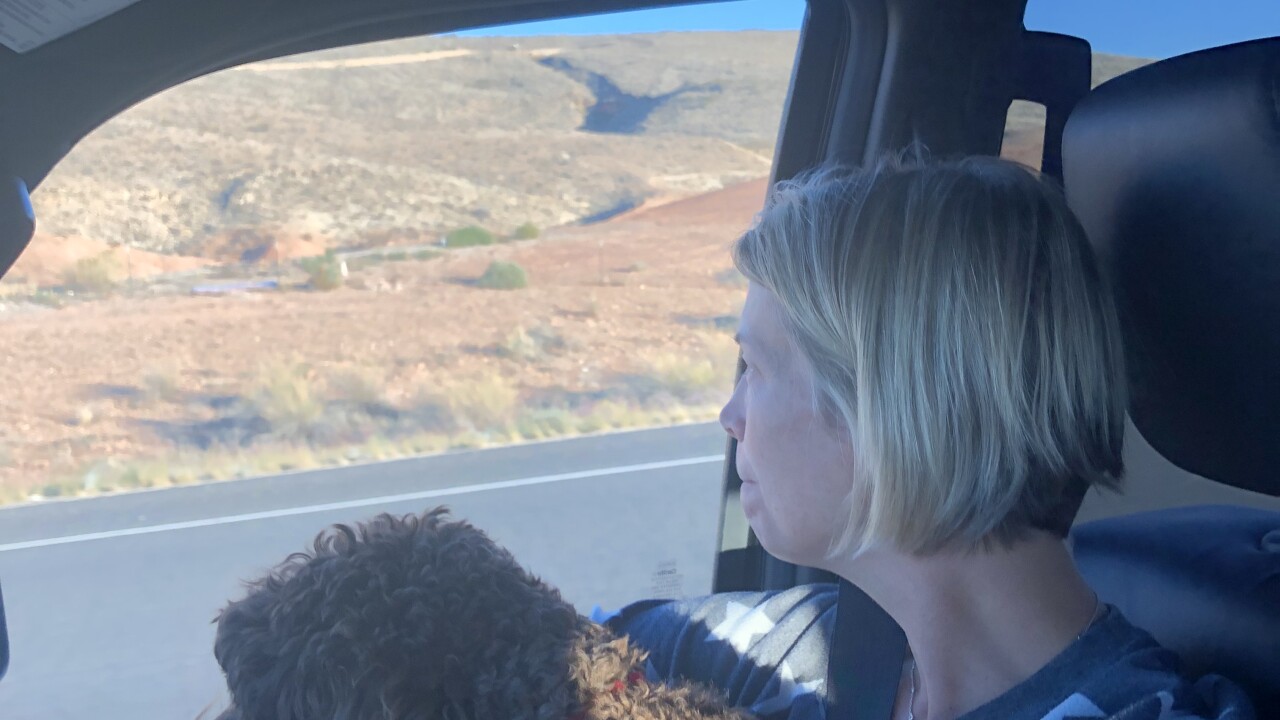 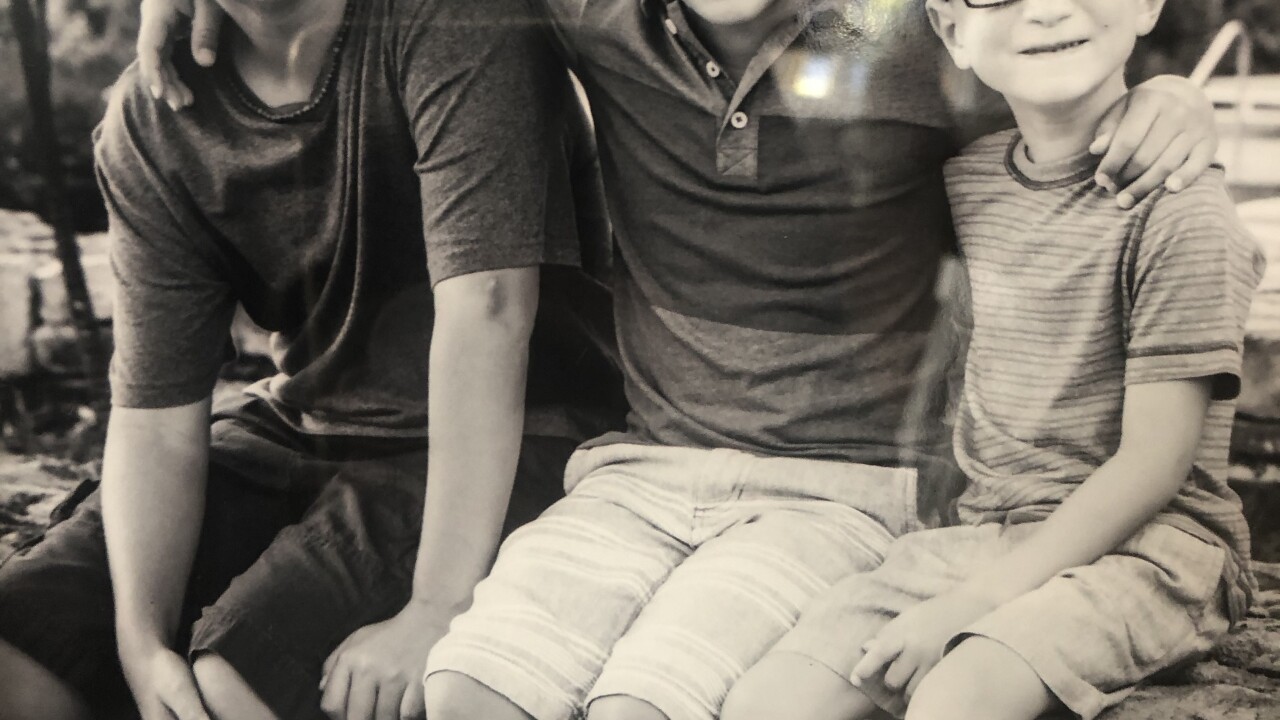 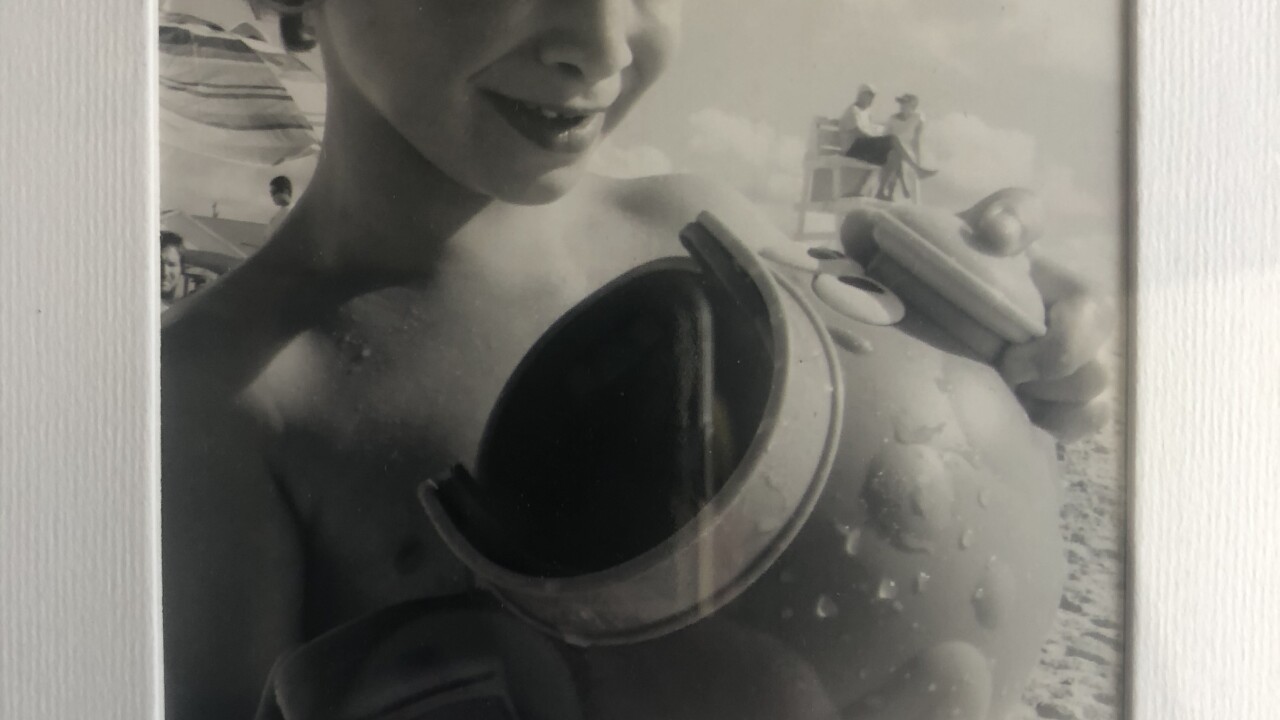 The picture in my Facebook feed made my heart drop. My friend’s family loaded up in the car, fleeing the wildfire encroaching on his Southern California home.

My then-girlfriend (now my wife) introduced me to Peter Gray when we were in high school. Me at Wauwatosa East. Nicole and Peter went to Cedarburg. Peter and I went to Badger Boys State together, and hung out from time to time with mutual friends. He’s now a big timer in the record industry and for sure one of the coolest people I know.

Now here he was, like so many thousands in California, watching his home disappear in the rearview mirror and uncertain if he’d ever see it again. “It's a really unsettling feeling, and it's a helpless feeling,” Peter told me when we connected earlier this month. “I think the part as a parent that is most challenging is when your kids ask if their house is going to burn down,and not really having the answer to that question.”

Peter was back in town visiting family a few weeks ago. As is typical, he arrives with little warning. “In town for 48 hours,” his text began. As we tried to establish a time to meet up, I wondered if he’d come to the station and share his story. Putting childhood friends on TV is an odd position as a reporter. It’s happened to me from time to time. Fortunately, I knew this story ended well, so I didn’t mind pushing him.

“In the present,” Peter began as we sat for our formal interview, “there is not much to deal with. The kids are back to school. We’re home. Everything is safe. Our neighborhood is safe.”

Peter, his wife Amy (also a Wisconsin native), three kids and Ranger the dog live in Calabasas, California. Weeks earlier, they left the Los Angeles suburb, as flames began to encroach on their neighborhood.

A day later, the evacuation would become mandatory. It seemed like a pretty good idea to Peter.

“I'm not an expert. I'm a civilian,” he said. “But if it gets a little too close and you're standing there with your garden hose, you're out of luck.”

The Gray family ultimately was headed to stay with friends out of state. The departure was not frantic, but it was hurried.

“You grab your birth certificates. You get your passports. You get cash. You get jewelry. You get some photo albums and off you go.”

I’m trying to put myself in his shoes. Loading up my wife and three kids in the minivan and grabbing what we can. I wondered if he thought about trying to load the car full of possessions. “One hundred percent; absolutely,” he said. “And there's only so much room in the car. In our case with three kids saying, ‘Why don't you all go pick something that's important to you.’”

In a lighter moment of reflection, Peter wondered what else he might have saved if he’d caved to his temptation. “I have a really nice guitar collection, and it's a bit of a Sophie's Choice that I wouldn't want to make, because invariably I would have thought I picked the wrong one.”

Yeah. He has a really nice guitar collection. If there was a hint of reservation on Peter’s end with doing the interview and sharing the story, it’s that he didn’t want it to appear he’d suffered some great hardship. He’s done well in life. As he explained, he knew he was insured, and even if the worst happened, he and his family would be OK.

Still, who wants to lose everything they own? It got me when he shared how he spent the moments before they left. He went around taking pictures of pictures. Family photos hanging on the walls that would surely be lost. He took pics on his phone to remember them just in case.

Just before Thanksgiving, Peter and family returned home. Their neighborhood was untouched by the flames. He still thinks the “better safe than sorry” approach is the right one. He tries to explain to people like me who’ve never lived anywhere but Wisconsin how these fires move.

“I think it works,” he said. “Do I have my geography right?”

Indeed you do, my friend. Glad all is well. Come home again soon.