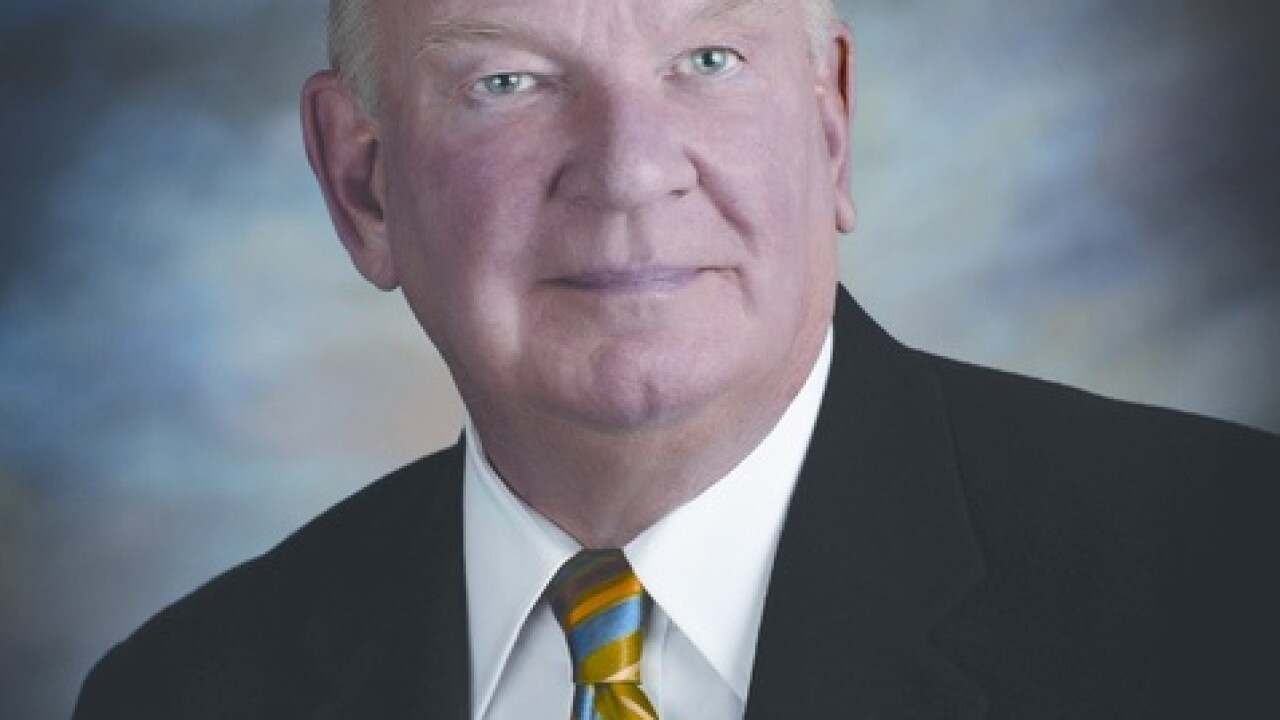 MILWAUKEE (AP) -- A mayor in northern Wisconsin said Tuesday he won't accede to calls from city council members for him to resign or back down from comments he posted on Facebook that President Barack Obama is a Muslim who has "destroyed the fabric of democracy."

Superior Mayor Bruce Hagen framed the issue as a matter of free speech. He said he posted the remark on a photo of first lady Michelle Obama -- "Unbelievable! She and her Muslim partner have destroyed the fabric of democracy that was so very hard fought for" -- from his personal account, using his home computer, on his own time.

"Am I gonna  resign? Absolutely not," Hagen said. "If the people of this community feel otherwise, they will vote me out of office."

"Sure he's entitled to free speech," Garfield said. "But elected officials are held accountable for stupid things they do and say."

Garfield says one problem is Hagen used "Muslim" as a slur, and "we all know the Obama family describe themselves as Christian." Obama has long maintained the importance of his Christian faith. For Hagen to say the president is Muslim, "he knows that's a complete lie," Garfield said.

Hagen said he's only known Obama to be connected with a church where the pastor cursed America, and said after Obama was elected he "ran around the world apologizing to Muslim nations." Hagen also said Obama refuses to call the Islamic State group "radical terrorist Muslims."

Obama in 2008 denounced the reverend who made those comments about America. He also has said Islamic State terrorists don't represent Islam.

City Councilor Warren Bender appeared at a news conference Monday where Garfield, flanked by three council members, called for Hagen to retract his statement or step down. Bender stopped short of calling for the mayor's job Tuesday, but he said he has heard from several disappointed people.

City Council President Tom Fennessey said he doesn't use Facebook and hadn't seen the comment. But he said he's told Hagen he needs "to make this right." He said he recommended Hagen apologize, but "we have not talked about resignation."

He said he's heard from people on both sides of the issue, but "a lot of the public have been angered enough to want him to resign," Fennessey said. He said Hagen could be subject to a recall election.