Wisconsin Marine among missing and presumed dead in accident 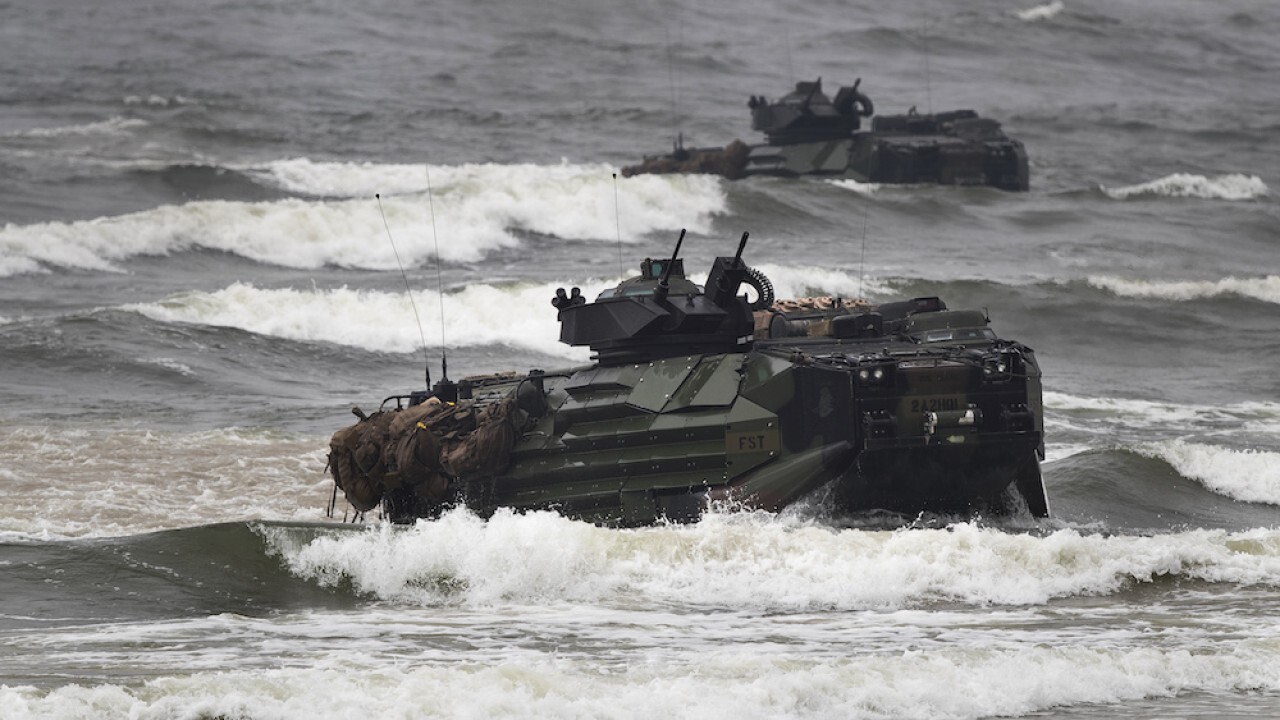 MILWAUKEE (AP) — A Wisconsin Marine is among those presumed dead after their landing craft sank off the Southern California coast during a training exercise last week.

Pfc. Evan Bath, of Oak Creek, a 19-year-old rifleman, is among the eight troops missing and presumed dead.

The Marines said Sunday they had called off the search that started Thursday when the amphibious assault vehicle sank with 15 Marines and one Navy sailor aboard.

Eight Marines were rescued, but one later died and two are in critical condition. The 26-ton craft took on water and quickly sank in hundreds of feet of water making it difficult to reach.