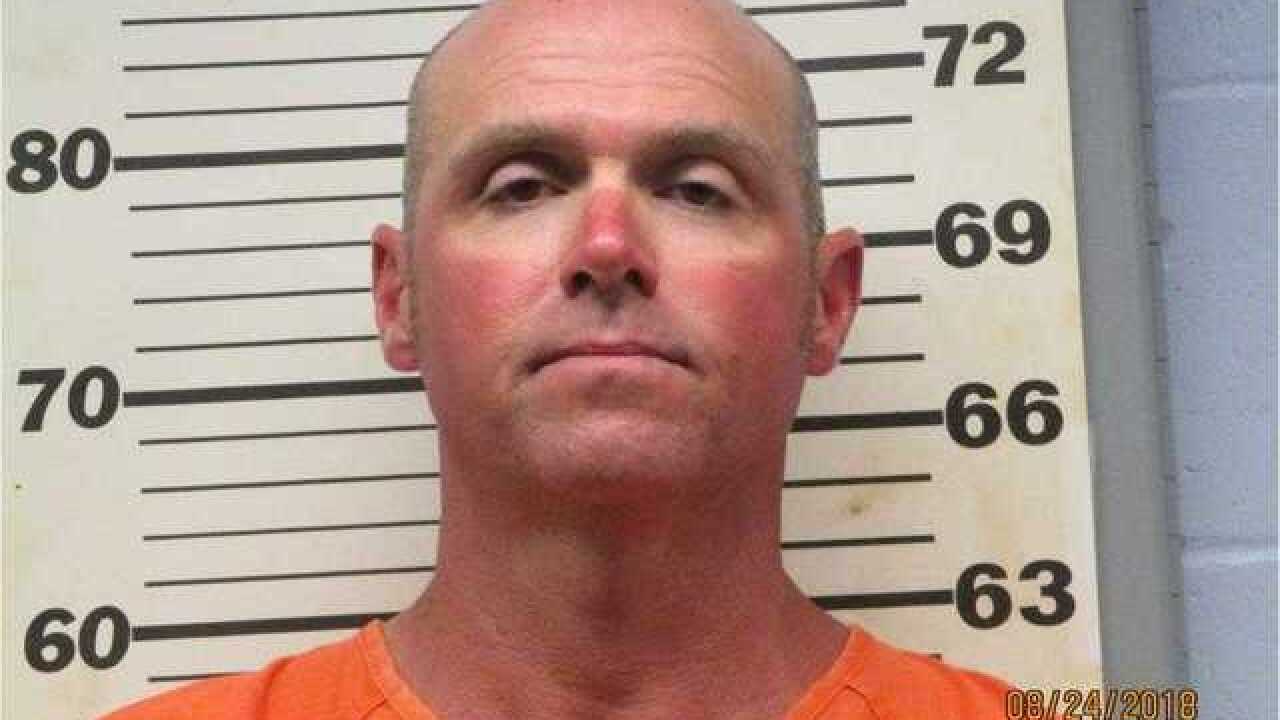 PLOVER, Wis. (AP) — The husband of a woman who disappeared from her Plover home in 2017 has been arrested.

Krista Sypher was 44 years old on March 20, 2017 when Jason Sypher reported that she hadn't been seen in a week.

The last known time anyone saw her was in the early morning hours of March 13, 2017, at her home.
Plover Police Chief Dan Ault says Jason Sypher will make a court appearance on Monday.

Ault says would not answer the question of whether police have found Krisa Sypher's remains.