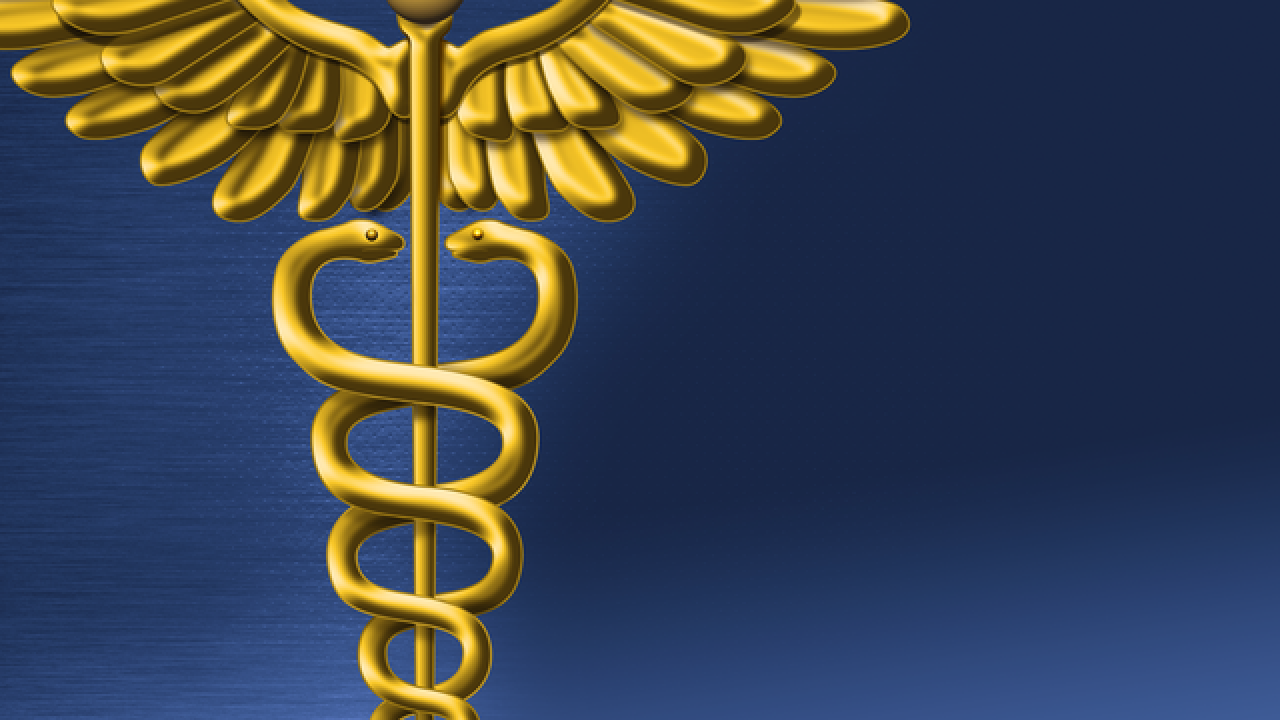 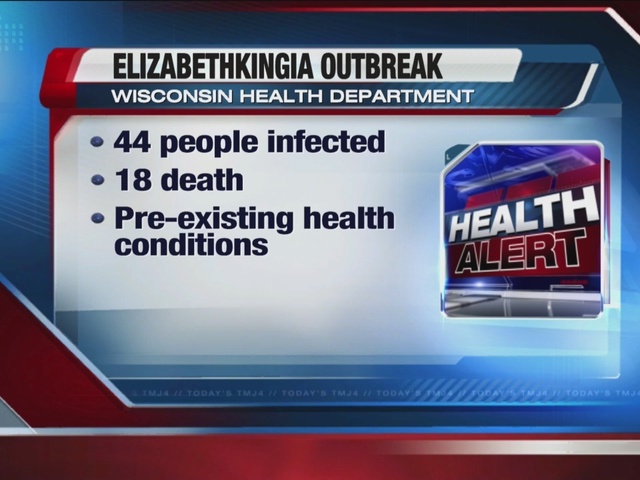 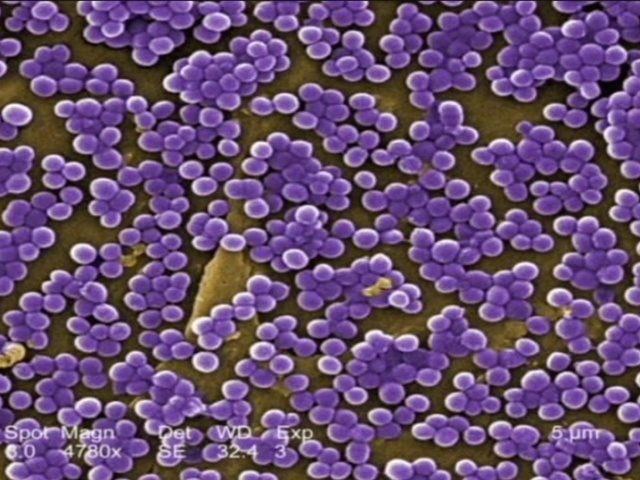 MILWAUKEE - Disease detectives from the CDC are in southeastern Wisconsin trying to track down the source of a deadly bacteria outbreak. So far 18 people have died and more than two dozen others have been sickened by Elizabethkingia since November, all over the age of 65.

Investigators are now working to find out what's spreading it. The CDC says they're on an aggressive search for answers. That's because Elizabethkingia is one of those illnesses that needs to be identified and treated as quickly as possible.

Seniors are doing what they can to stay healthy.

But an outbreak of bloodstream infections caused by a bacteria called Elizabethkingia has seniors on edge. Dr. Michael Bell says it poses a challenge.

"This is one of the organisms that is inherently very difficult to treat. It has built in resistance to a wide range of common antibiotics," said Dr. Michael Bell, CDC.

Five disease detectives with the CDC have been questioning patients and families in Wisconsin.

"To try to find out who they've been around, where have they been, what have they been in contact with to try to identify what could be the possible source of this infection," said Karen McKeown, state health officer.

Symptoms include fever, shortness of breath, chills. People affected in this outbreak have all been seniors, and they've all had comprised immune systems.