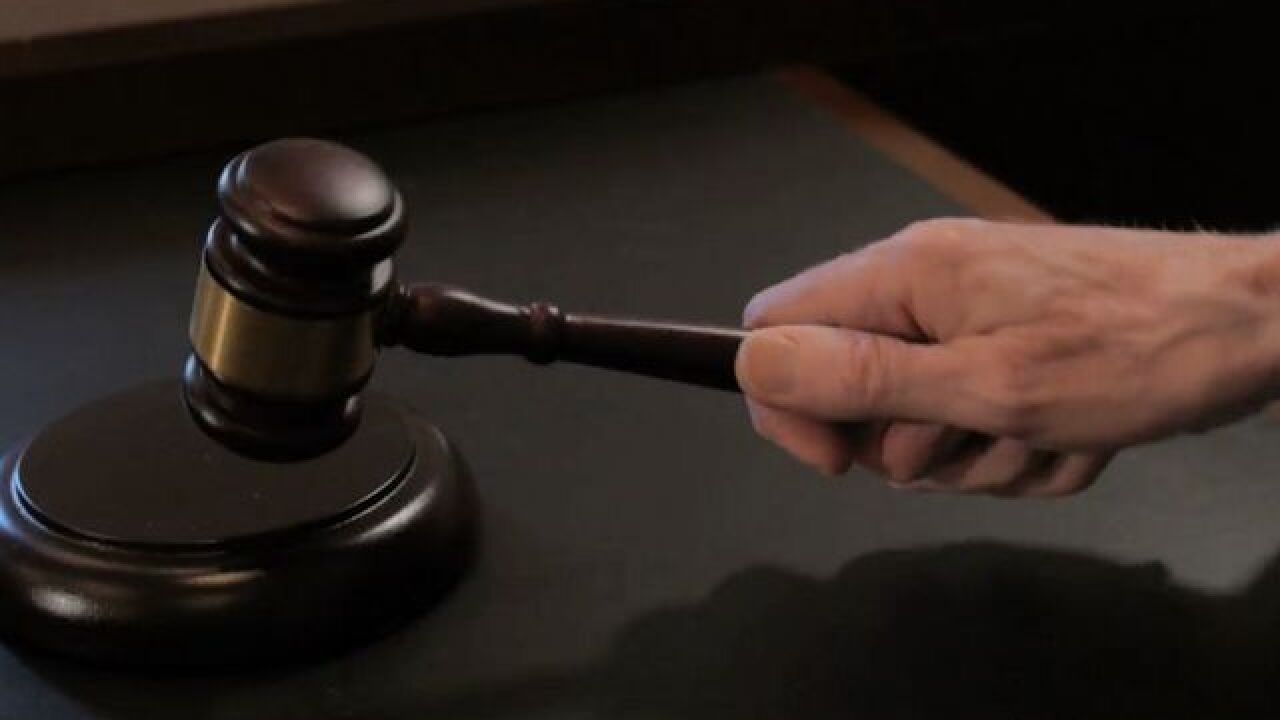 MADISON, Wis. (AP) -- People convicted of low-level offenses in Wisconsin are getting a chance to expunge their record.

The free expungement clinic at the Urban League of Greater Madison will allow those convicted of certain felonies and misdemeanors a chance to clear their records, which can be a roadblock to jobs and housing, Wisconsin Public Radio reported. The event is being hosted by the Urban League, Foley & Lardner, Madison Area Urban Ministry, the state Bar of Wisconsin, Legal Action of Wisconsin, and the Wisconsin Associated of African-American Lawyers

Volunteer attorneys will help people determine if past offenses, such as minor drug possession or forgery, can be removed from public databases.

Wisconsin law allows certain offences to be expunged if the offender was younger than 25, sentenced before June 30, 2009, and completed their sentence. Expungement must also be ordered at the time of sentencing.

"If you've been fined, you have paid that fine, completed probation successfully and not returned to prison, not committed another offense, what the court then looks at is whether this will benefit the defendant -- which is in all cases a very easy argument to make -- and whether society will be harmed," said Kori Ashley of Legal Action of Wisconsin.

"So even if they're not walking away with a removal of any of the arrest records or qualifying for a conviction expungement, you are somewhat more empowered in terms of knowing what's on your record, having the ability to explain what's on your record and communicate that to a future employer or a landlord," Lodge said.