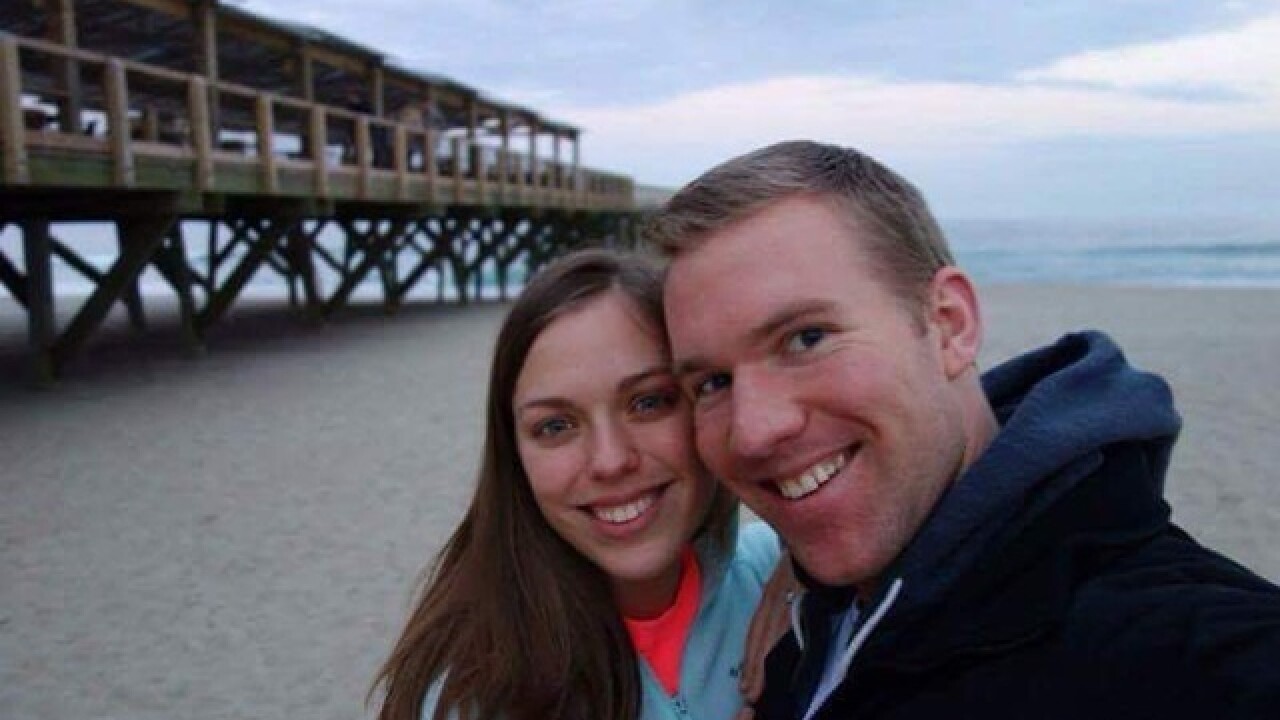 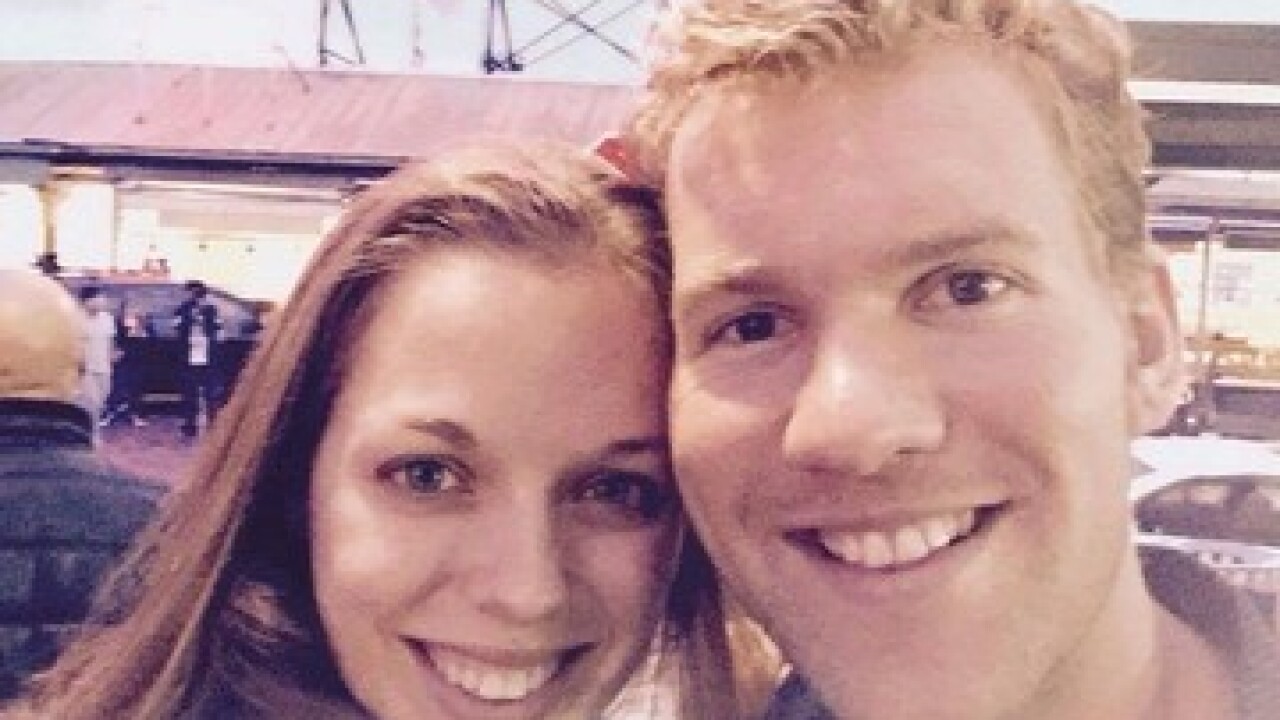 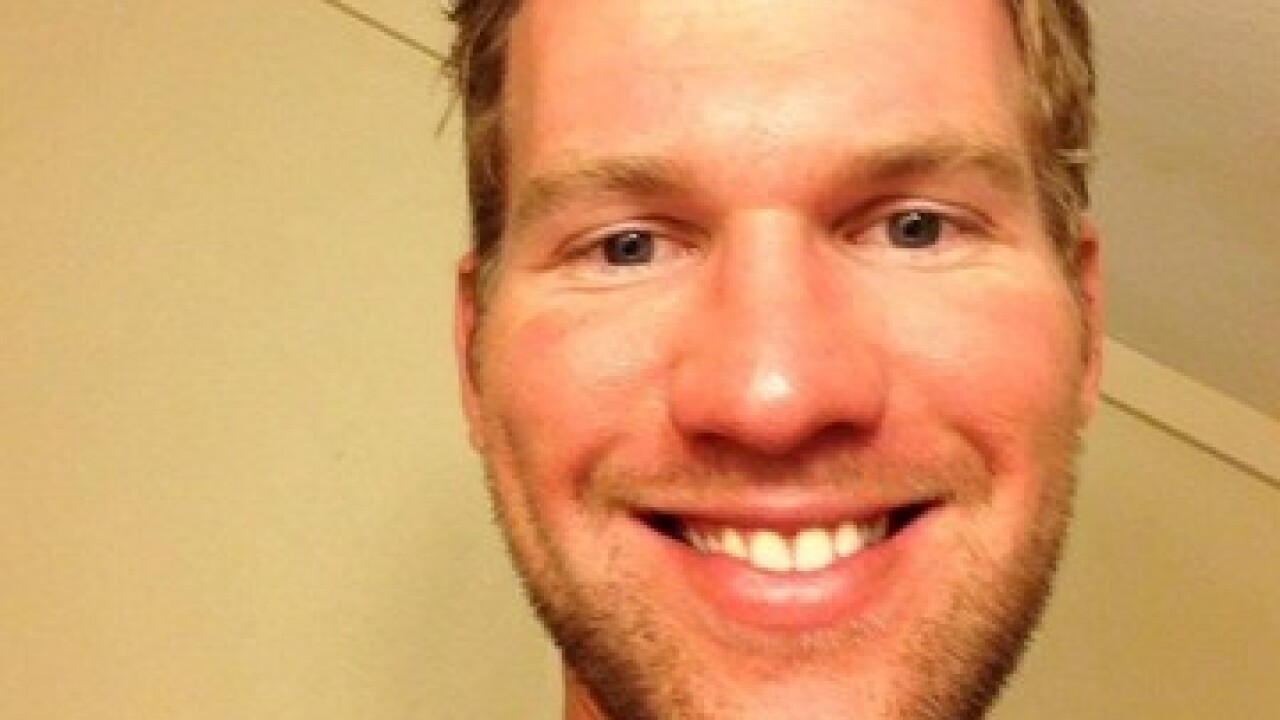 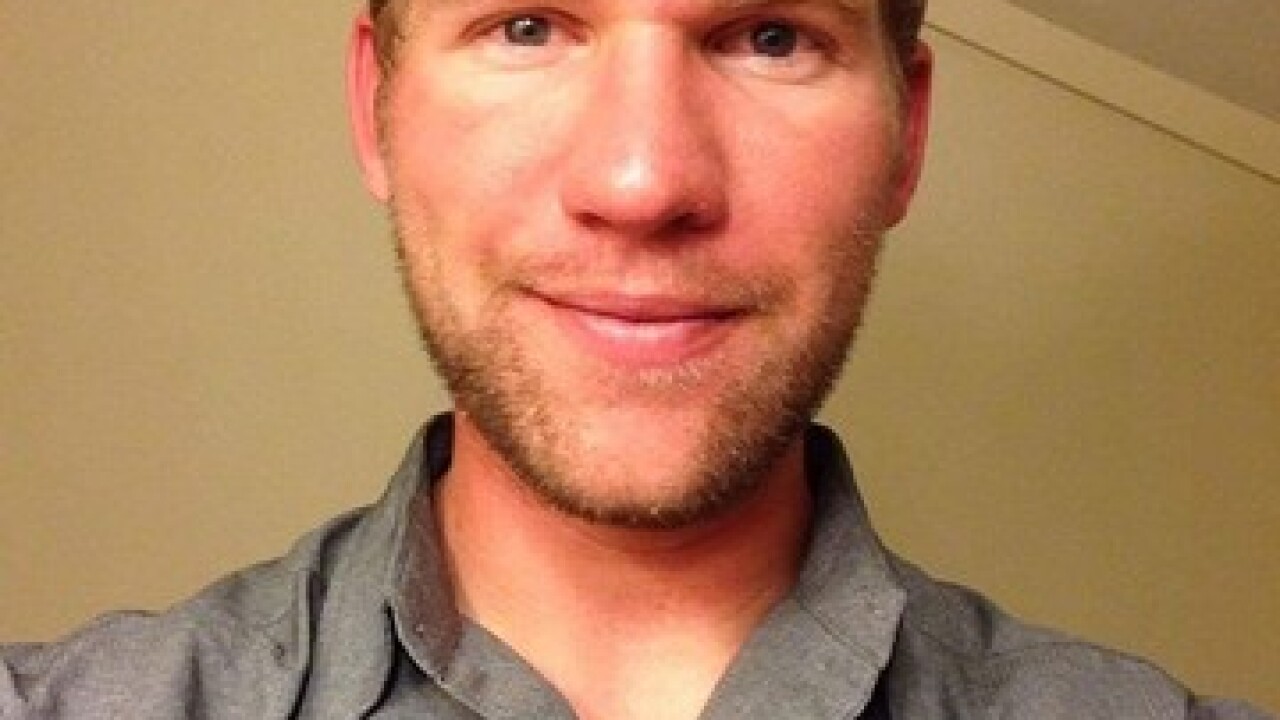 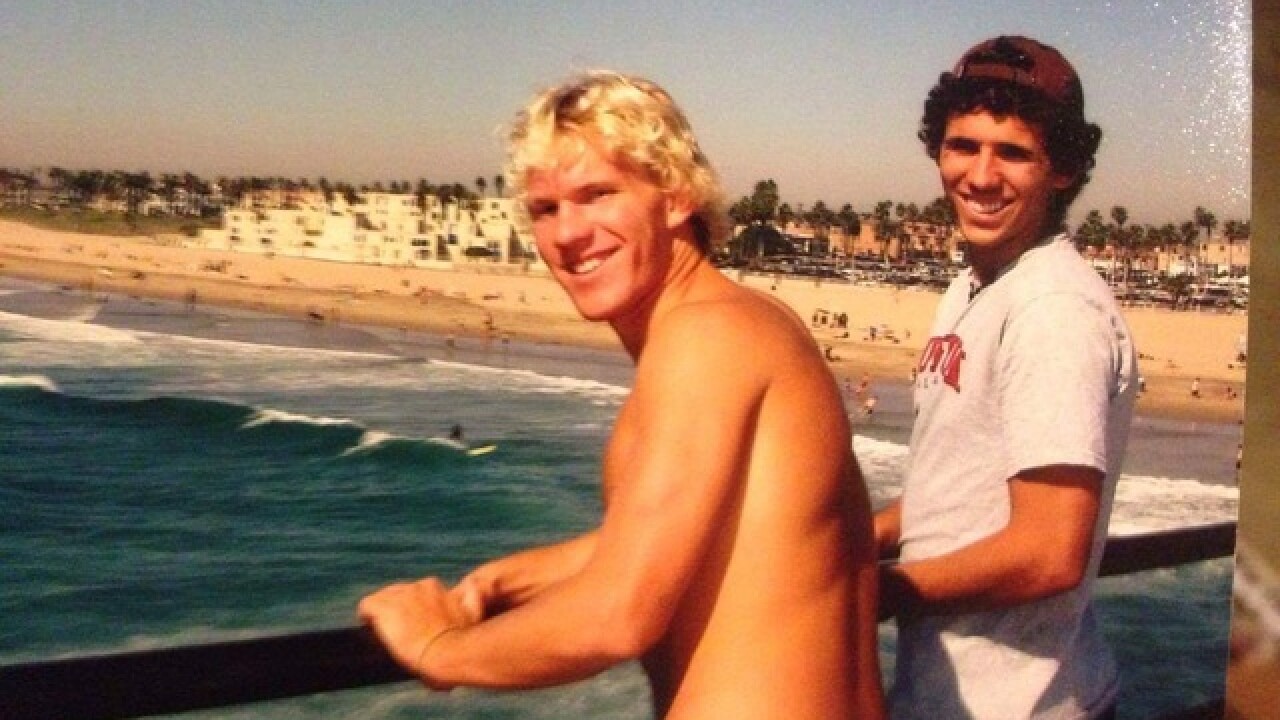 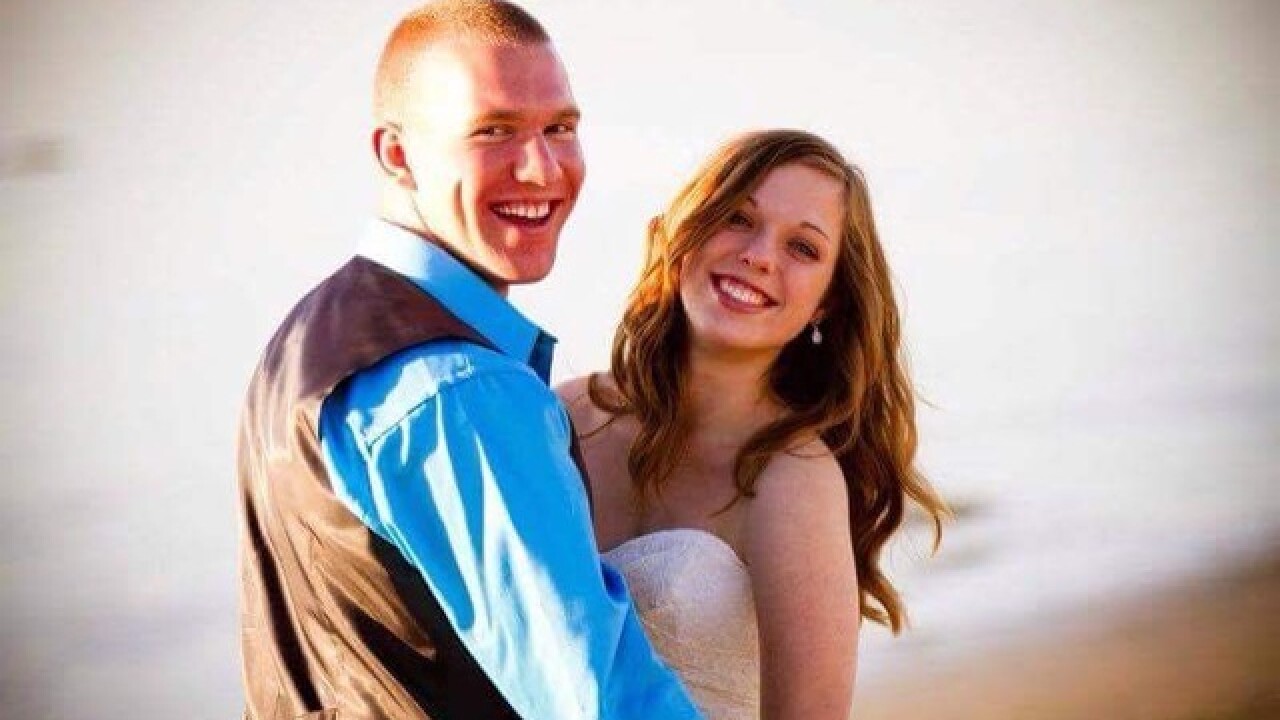 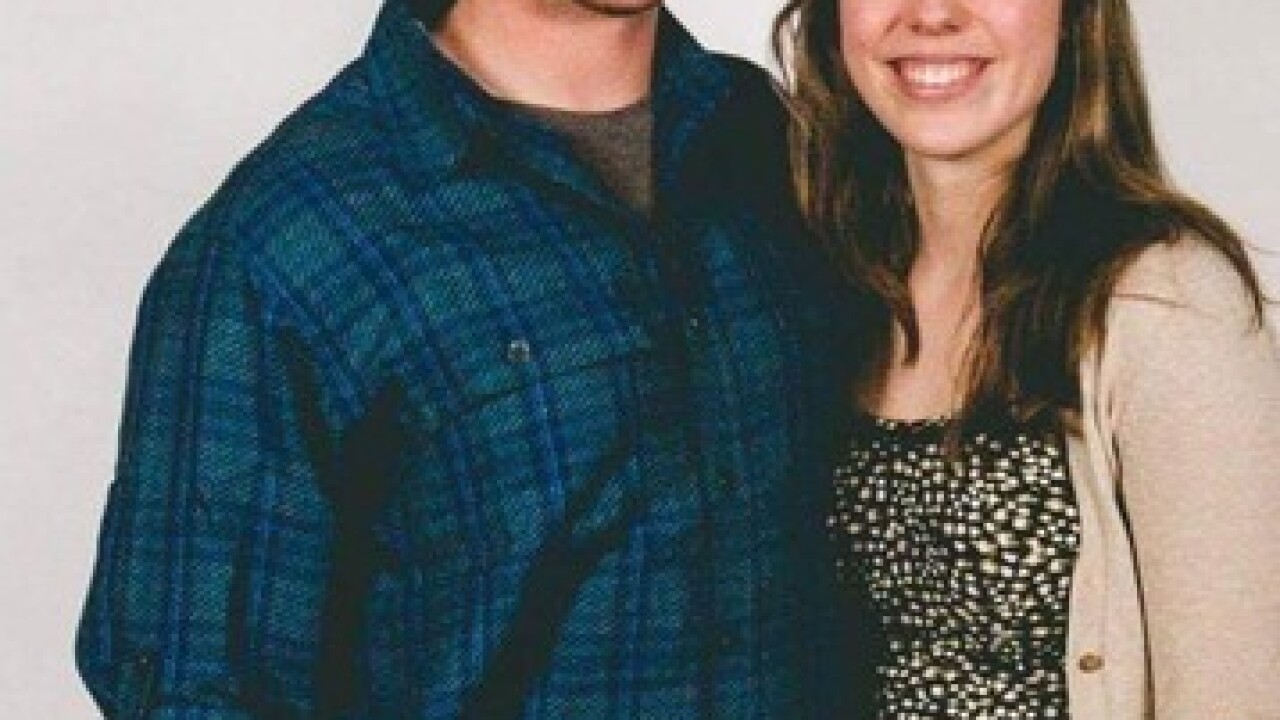 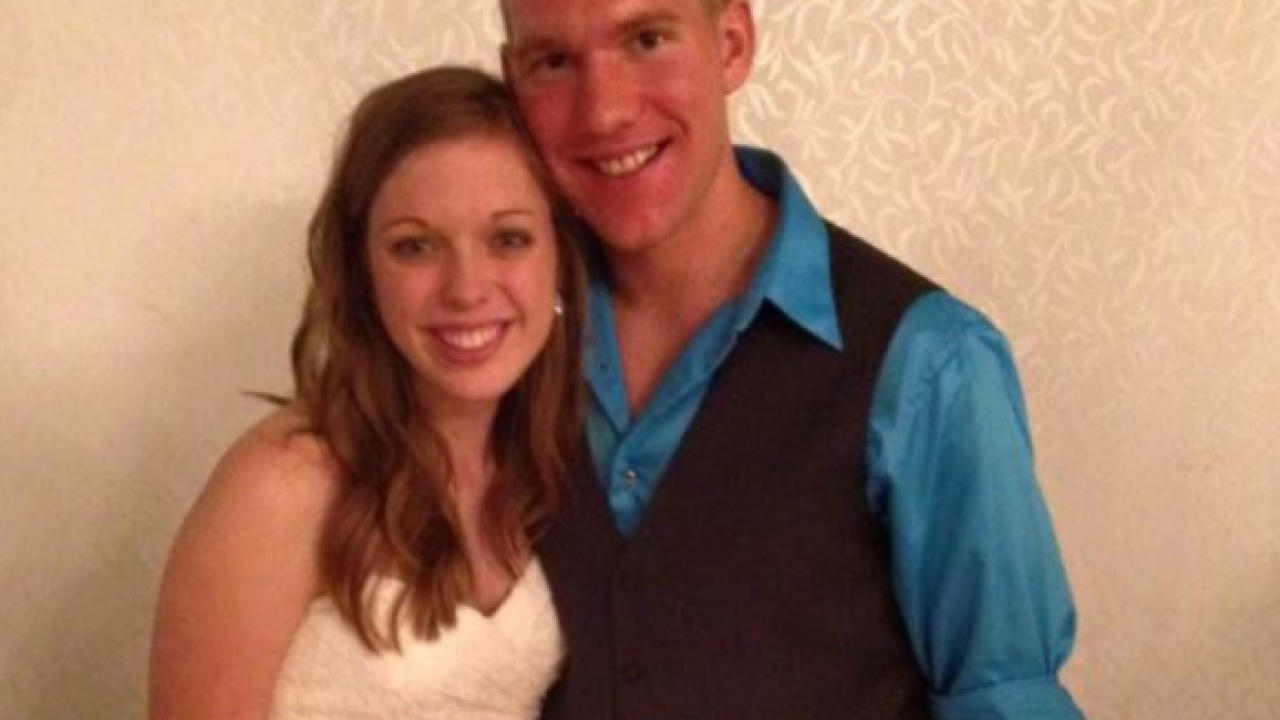 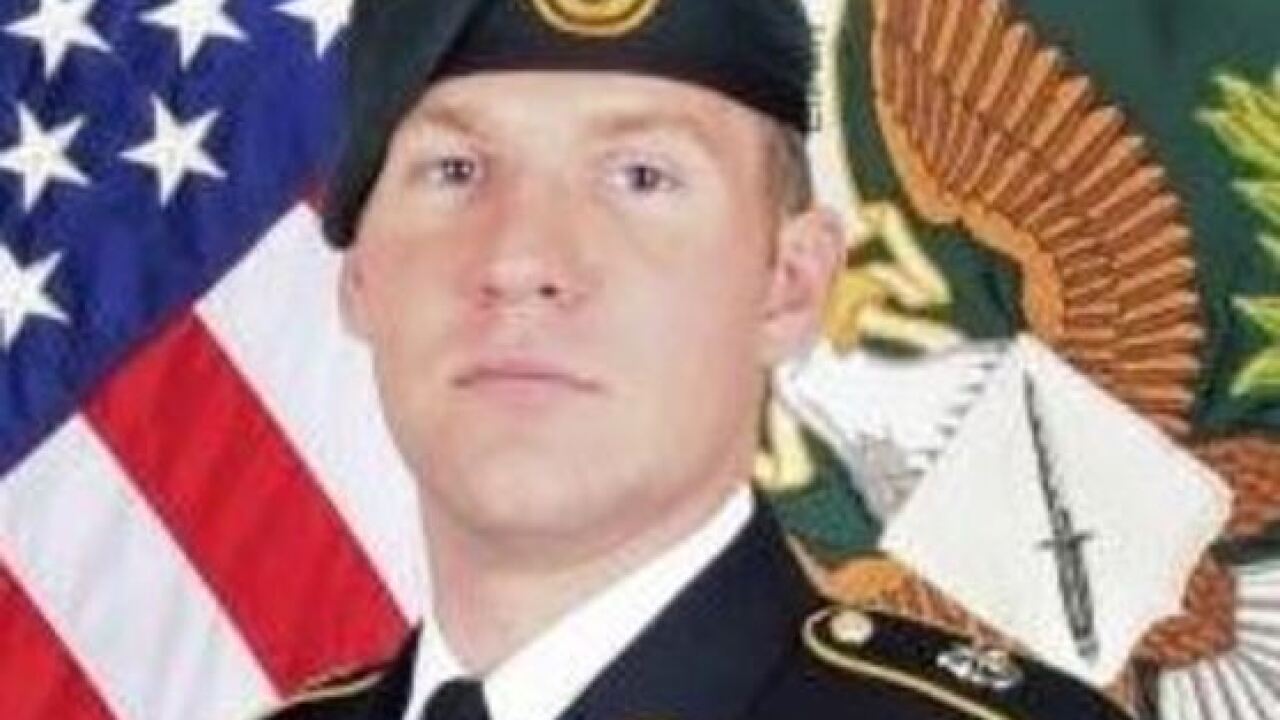 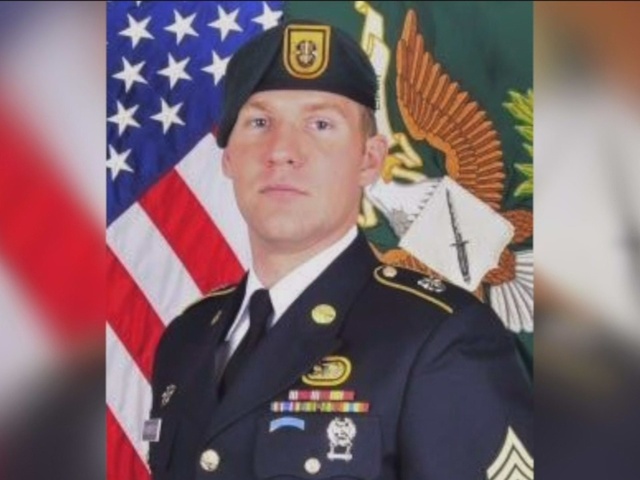 BROOKFIELD -- A Green Beret in the Army Special Forces died in Afghanistan Tuesday. Staff Sergeant Matthew Thompson was raised in the Milwaukee area. He was a 2006 graduate of Brookfield Central High School and attended college at Marquette University before going to Concordia University in California where he met his wife.

"He was just my best friend and he went out of his way to unconditionally love me," said Rachel Thompson.

Rachel and Matthew got married five years ago.

"He almost didn't date me because he knew he wanted to go into a really specialized extreme dangerous job. That's just who he was," explained Rachel Thompson.

Thompson enlisted in 2011. He worked as a medic. He was with foot patrol clearing IED's. The Department of Defense said the soldier died from injuries caused by an explosive. Rachel said her husband lost his life doing what he loved.

"He had the time of his life."

The widow last spoke to her husband Sunday night.

"I was crying because I was nervous. I hadn't been sleeping because I was anxious. I knew that where he was at was dangerous that what they were doing was different. I didn't know what was going on. I was afraid and he would just listen and tell me he loved me and it was going to be ok," remembered Thompson.

She calls her husband the most-fun loving, adventurous person she knew. Thompson said her husband loved God and was fearless.

Thompson and his wife lived in Washington. His parents reside in Brookfield. His sister recently graduated from Central. The school district put out the following statement:

"The Elmbrook community mourns the loss of U.S. Army Staff Sgt. Matthew V. Thompson, 28, who died Tuesday, August 23, 2016 in southern Afghanistan. Matthew was a proud member of the Brookfield Central Class of 2006. During his senior year he was varsity football captain and also played trombone in the wind ensemble and jazz band during his four years at Central. We offer our deepest condolences to Matthew's wife, parents and sisters, as well as our sincere gratitude for his service to our country."

A district spokesperson said they will be honoring Thompson's sacrifice with a moment of silence at Thursday's Brookfield Central home football game against Hartford.

The Marquette community offers prayers and our deepest sympathy to the family and friends of our former student Matthew Thompson, who died in Afghanistan this week. Matthew attended Marquette from Fall 2006 to Spring 2008 and was a student in the Klingler College of Arts and Sciences. He went on to complete his education at another institution before joining the Army and becoming a Special Forces medical sergeant. He served as a resident assistant in O'Donnell Hall during his time at Marquette. His friend and fellow resident assistant, Matthew Manning, said, "He was one of the best humans I ever knew. He was deeply, deeply, deeply loved by his residents and all of us.”