Wisconsin governor on Iowa caucus: It’s time for a change 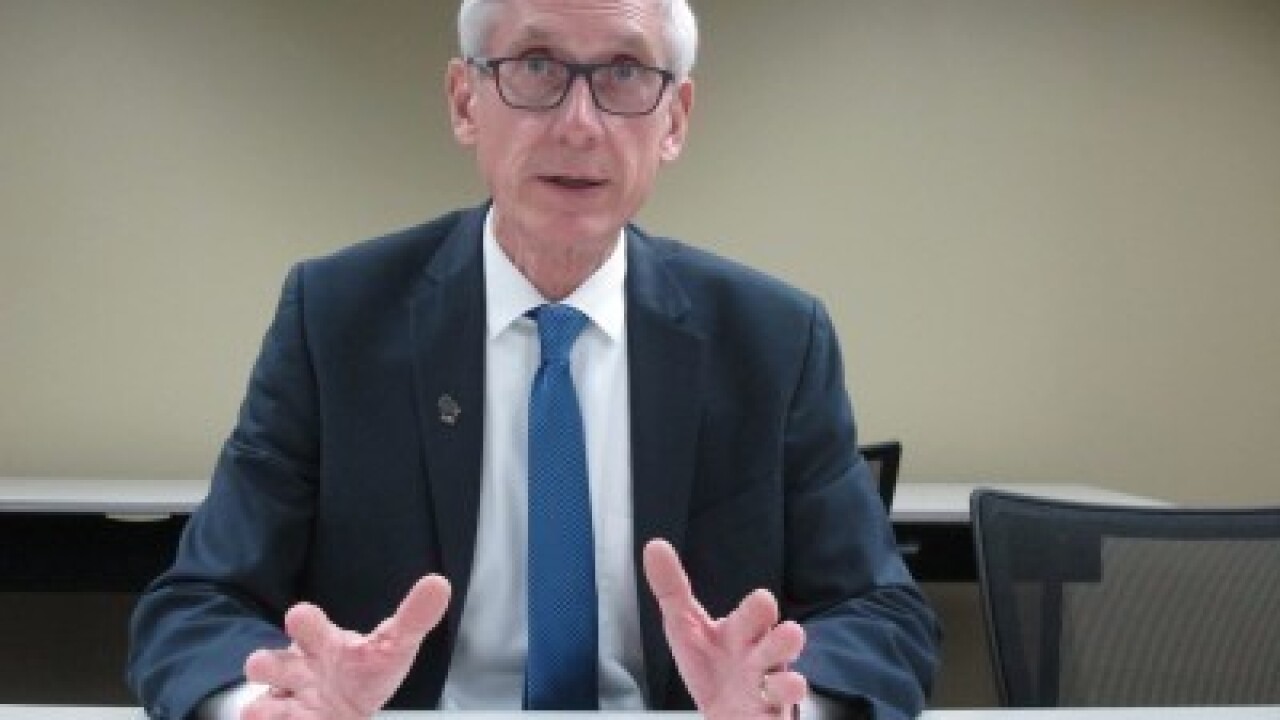 MADISON — Wisconsin’s Democratic Gov. Tony Evers said Tuesday in the wake of a delay in reporting of Iowa caucus results that the current system suppresses the vote and it’s time to consider having another state kick off the presidential election year.

The comments from Evers, given in reaction to a reporter’s question about the problems in neighboring Iowa, were his sharpest public criticisms of the process to date. Evers took office last year after defeating 2016 Republican presidential candidate Scott Walker. He joins a chorus of critics who argue that the caucuses — party meetings that can be chaotic, crowded and messy — are antiquated and exclusionary.

“Why don’t we just go in the booth and vote?” Evers said. “To me, that makes sense. I’ve always viewed what happens in Iowa, and last night proved it, there’s a bit of a voter suppression going on.”

The delay in reporting the results was blamed on a technical issue with a mobile app. Evers has not endorsed a Democratic presidential candidate.

“I’m just hoping that the Democratic Party looks at this in a serious way,” Evers said of the Iowa caucus. “It’s about the goof up that happened but more importantly, is this a good way to get giving people a chance to vote? You’re cutting out a whole bunch of the people that would vote if they could just go and vote.”