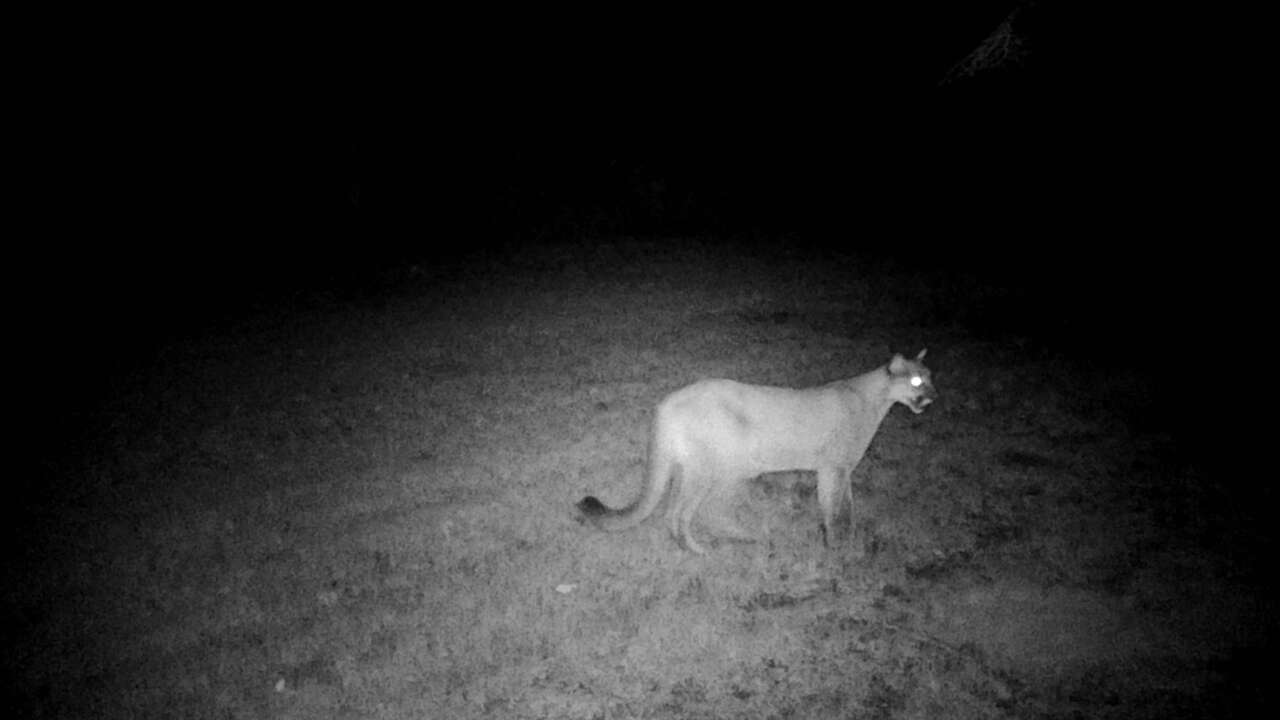 MARINETTE COUNTY -- The Wisconsin DNR confirmed on their website that a cougar was spotted in Marinette County back in late August.

The DNR says a photo was captured of a cougar on August 23 in the county. This is the fourth confirmed cougar in Wisconsin in 2019, the DNR said.

Other recent sightings have been on the Red Cliff Reservation in Bayfield County and near Land O’Lakes in Vilas County. Tracks in the snow were also photographed near Minocqua in Oneida County.

The DNR says there is currently no evidence that cougars are breeding in Wisconsin. The DNR believes these cougars are from South Dakota.

Anyone who spots the animal is asked to report the sighting to the DNR. Use the large mammal observation form and include details of the exact location, time, date and description of the animal.