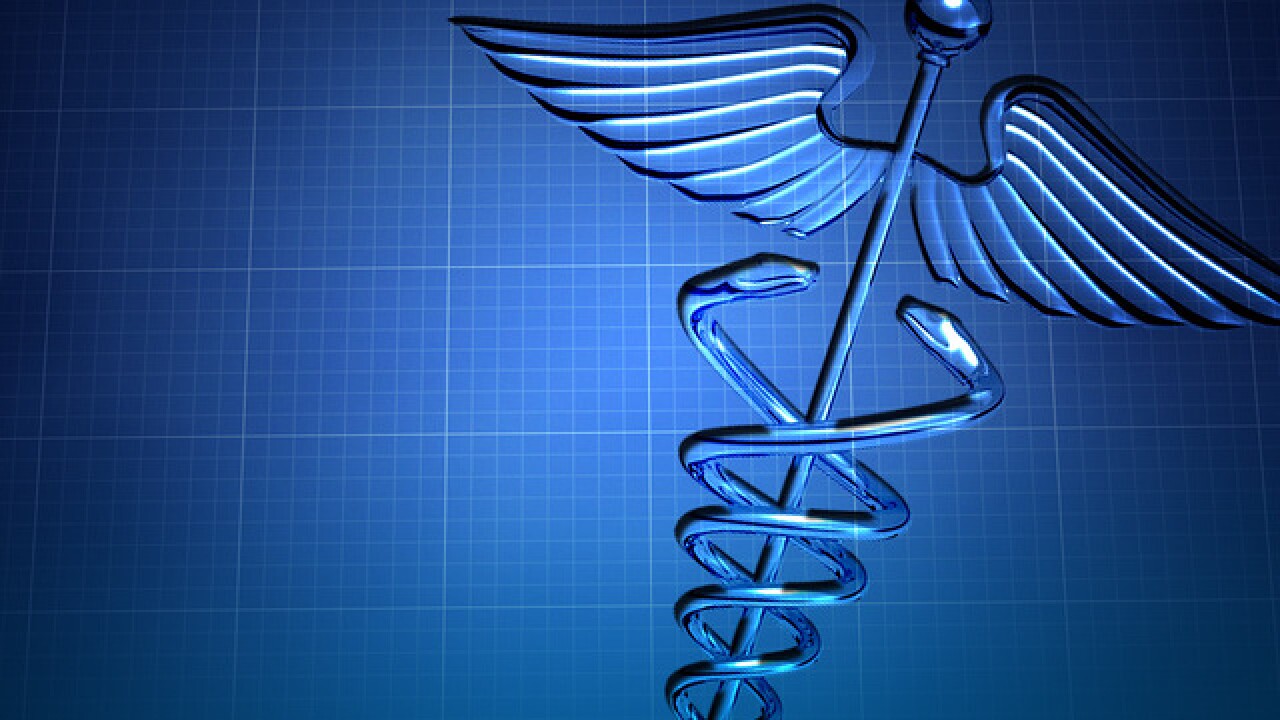 Officials say confirmed cases include one in Wisconsin and two cases that led to death in Illinois.

“These recent cases of severe bleeding are evidence of the risks associated with synthetic cannabinoids and the harm these products can cause,” State Health Officer Karen McKeown in a news release. “We are working with state and local partners to make people aware of these dangers and identify potential cases in Wisconsin.”

DHS officials say the fake weed is not one drug, but hundreds of different chemicals that are either sprayed on to dried plant material or sold as liquids to be vaped.

Officials say the products are unsafe and unpredictable. They can cause harmful, or even life-threatening, injuries.