PLYMOUTH -- Wisconsin cheese makers have found themselves caught in the middle of an escalating trade war.

Some local companies that export are preparing to take a major hit as countries retaliate President Trump's newly imposed tariff on steel and aluminum. 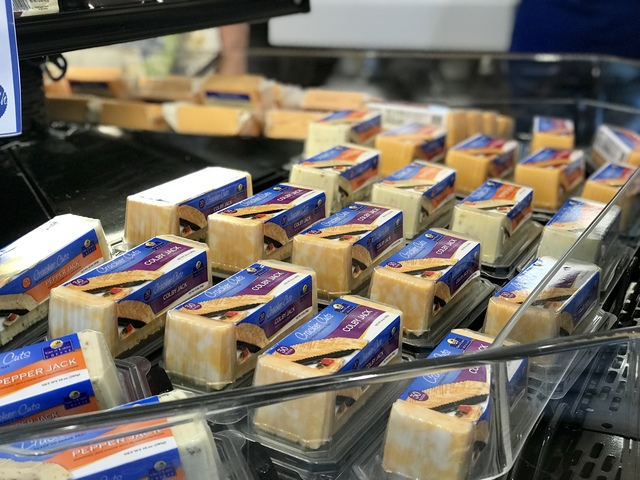 Goeser Dairy hasn't been limited on how much milk they provide for Sartori Company, a major cheese maker in Plymouth, but they're concerned that day may come due to counter-tariffs. Josh Goeser is one of the reasons why Wisconsin is 'America's Dairyland'. He's a fourth generation dairy farmer with more than 2,200 cattle. He's worried about how much new tariffs could affect their bottom line.

"We're a little nervous because of how it's going to impact us," Goeser said. "Milk price and feed price and overall quality of everything we produce." 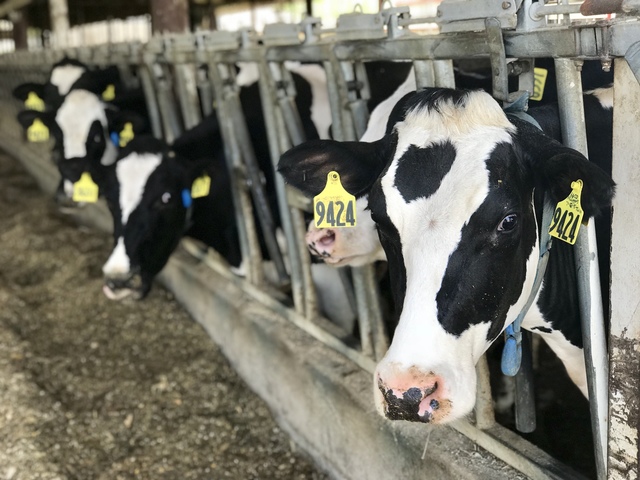 Goeser Dairy is one of the largest producers for Sartori Company which was featured in the New York Times Sunday about how Wisconsin cheese makers could get shut out of foreign markets. Sartori's president Jeff Schwager said if that happens, quote, "I could see us getting to the point where we're dumping our milk in the fields."

"We're leveraging as much as we can, but let's hope we don't dump," he said.

With 10 percent of Sartori's revenue coming from exports, Goeser wonders how long until the effects trickle down to the farmers like him. 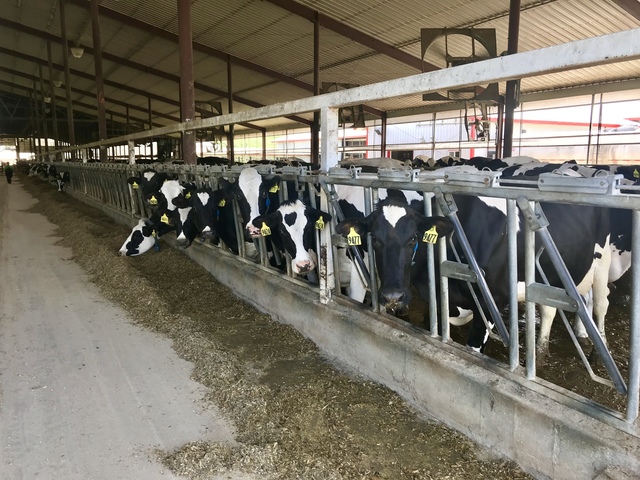 "It's all manufactured in Plymouth and the cheese is shipped overseas," he said.

Mexico buys more cheese from the U.S. than any other country. Next week, Mexico will raise its tariff from 15 to 25 percent.