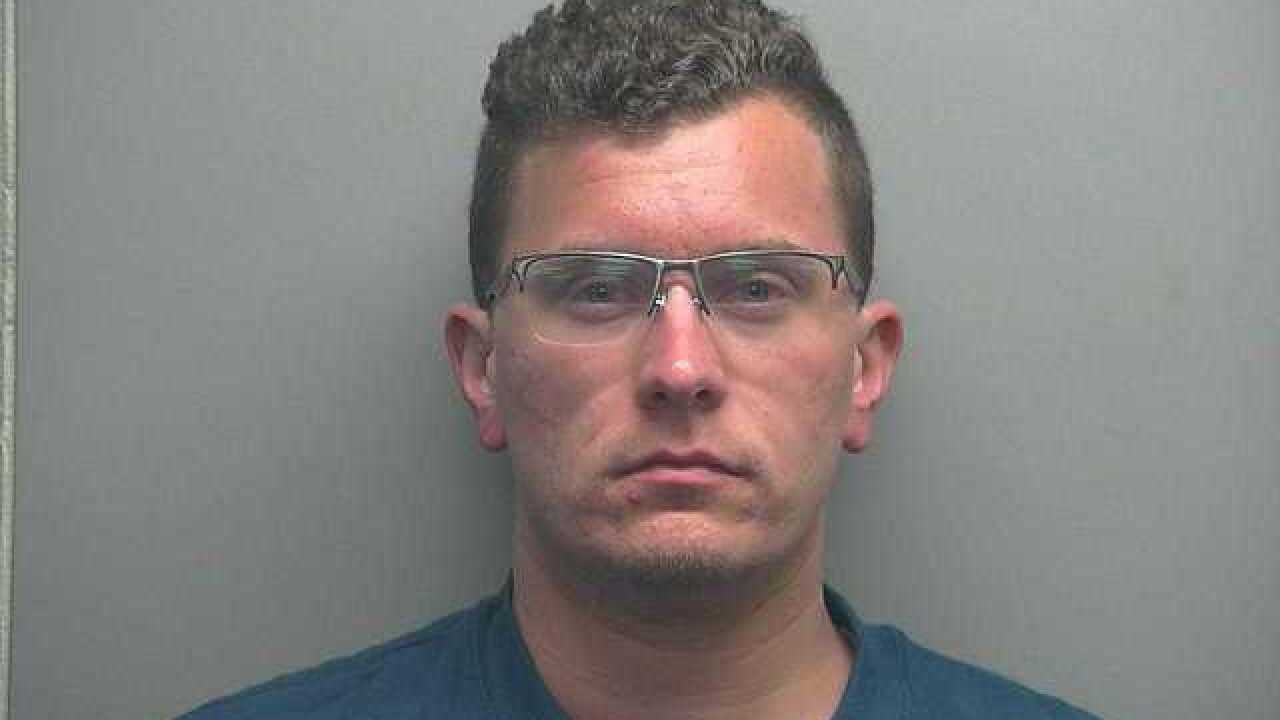 A correctional officer at the Kettle Moraine Correctional Institute was charged on Wednesday with felony second-degree sexual assault after engaging in sexual contact with an inmate.

The inmate told officers about one encounter with Wiesner in which the two were inside a storage closet area that was outside the view of cameras. However, institute staff told Sheboygan County sheriff's deputies that video surveillance did confirm several other reported incidents.

Wiesner admitted to touching the inmate and said he enjoyed the attention, but he felt things had gone too far and had tried to end the situation.

Wiesner could face up to 25 years in prison, 15 years on extended supervision and a $100,000 fine if convicted.