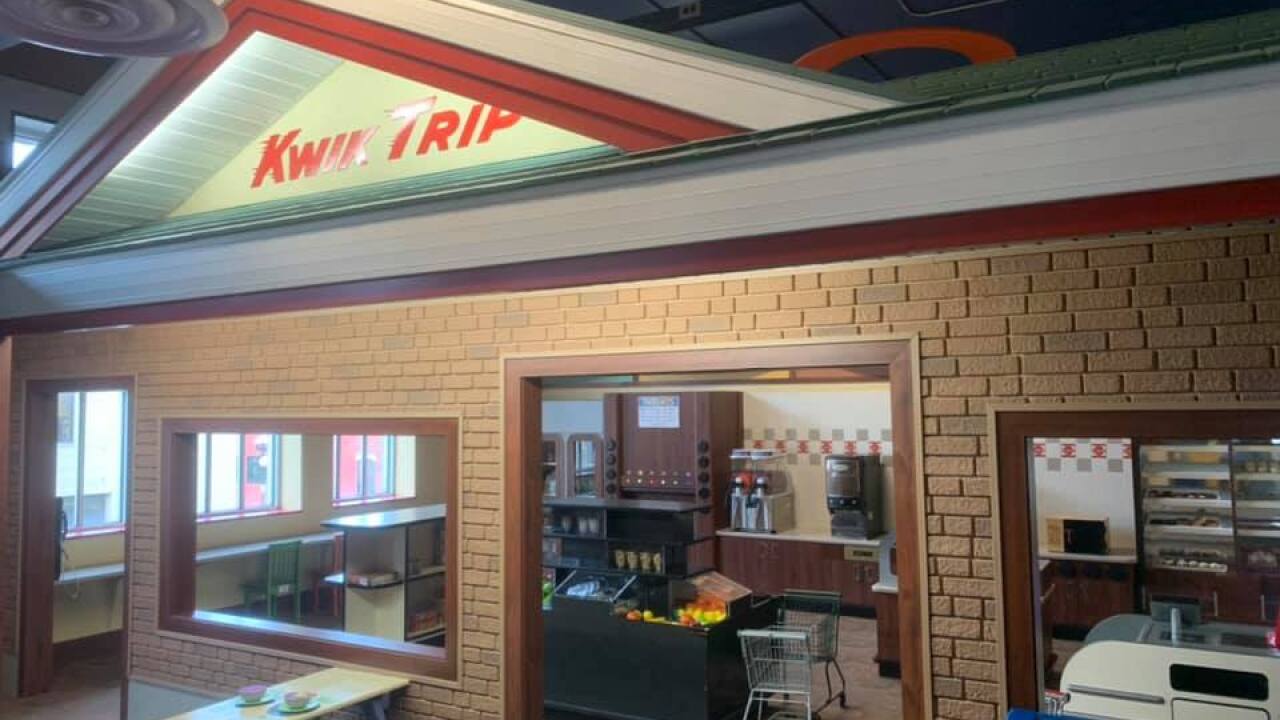 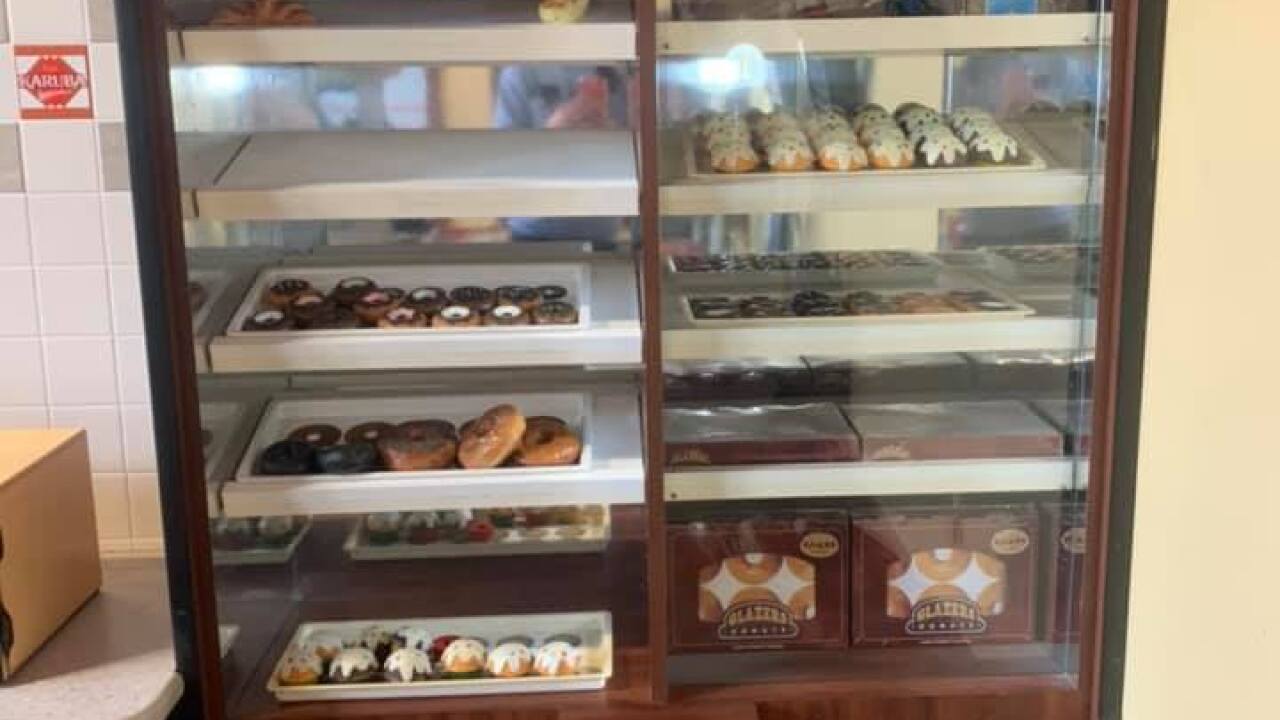 LA CROSSE — Wisconsinites seem to have an obsession with Kwik Trip and it's getting so drastic that a children's museum in La Crosse took it upon themselves to make a mini Kwik Trip exhibit.

The hit gas station chain, headquartered in La Crosse, has been around since 1965 when the first store opened in Eau Claire, according to the Kwik Trip website. Now, nearly 55 years later, the company has over 600 stores and Wisconsinites love them.

The obsession that the people of Wisconsin have for Kwik Trip has been growing and growing. Just a few weeks ago, the Kwik Trip Twitter page was finally verified after years of begging. Now, the obsession has reached a new level.

The Children's Museum in La Crosse has an exhibit which features a miniature Kwik Trip with everything from a replica of the storefront, right down to the Kwik Trip food and drink brands. Let's just say, this museum nailed it.