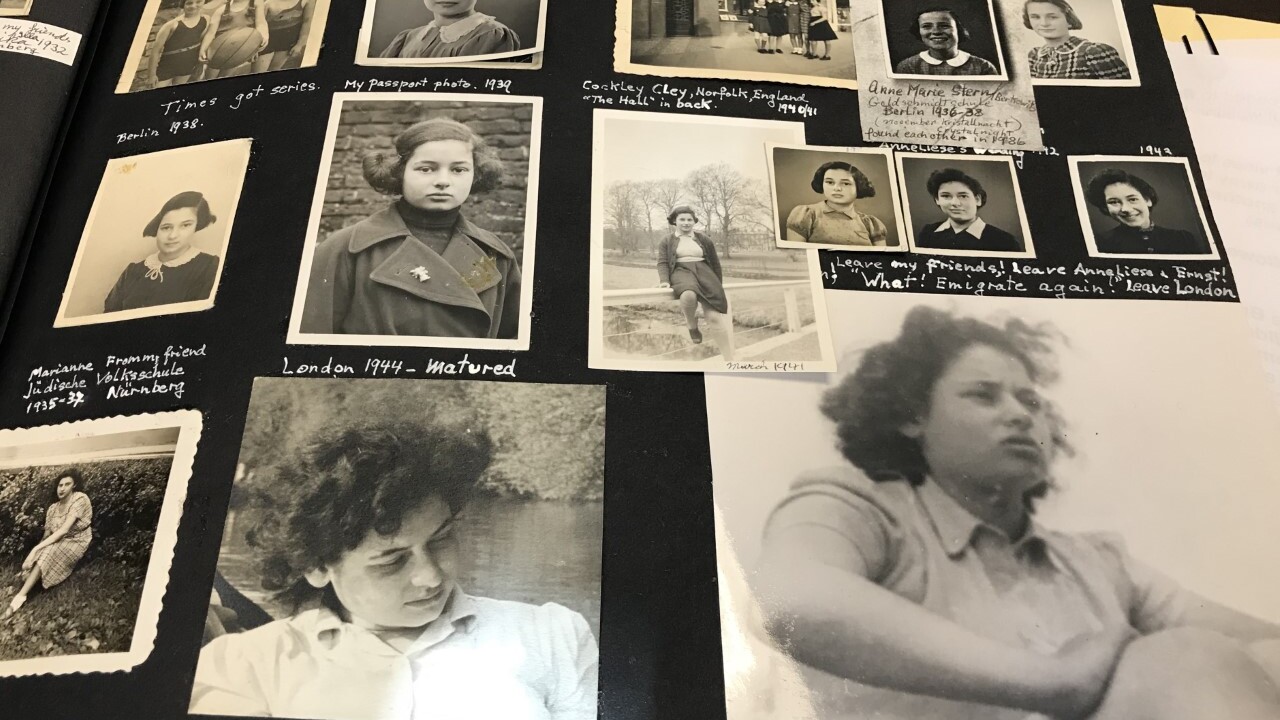 MADISON — Teaching about the Holocaust to middle and high school students in Wisconsin would be required under a bill passed unanimously by the state Assembly.

The measure approved Tuesday now heads to the Senate.

The bill had broad support at a public hearing earlier this month from those who work to keep alive the memory of the organized mass murder of 6 million Jews and others by the Nazis under Adolf Hitler.