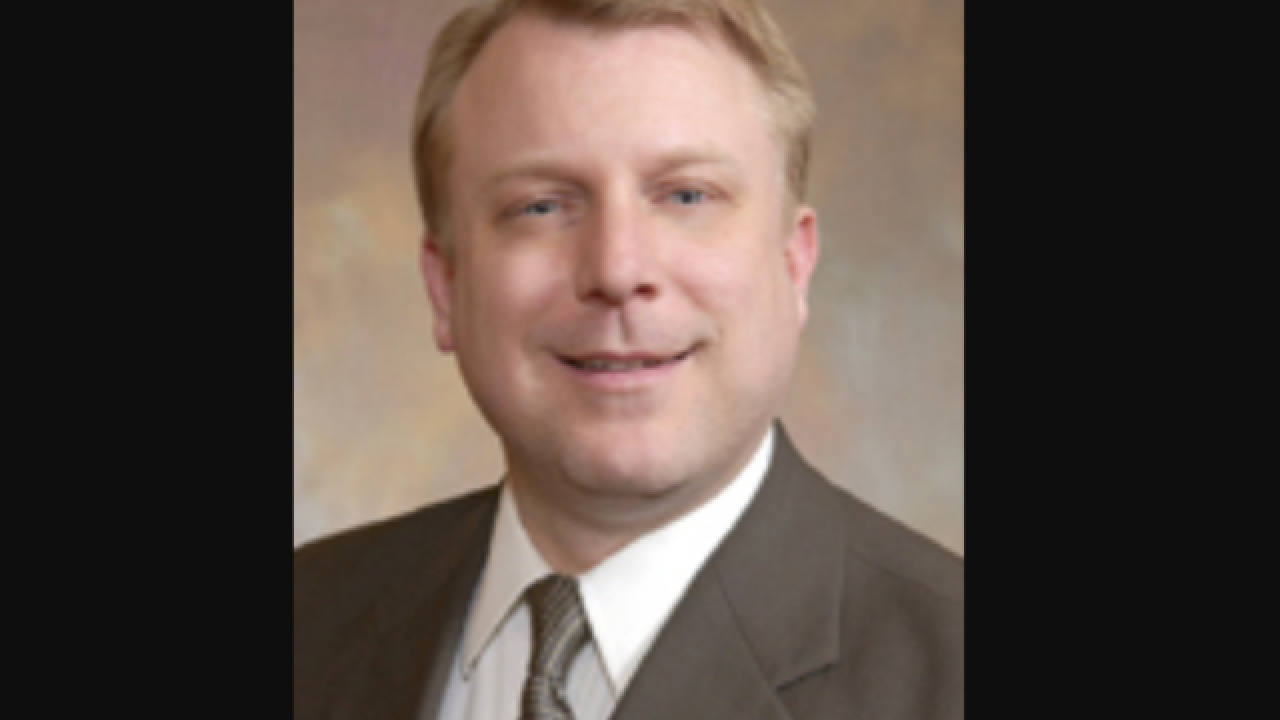 MADISON, Wis. (AP) -- Wisconsin Assembly leaders have removed a legislator accused of sexual misconduct from all his committees.

Two women have accused Rep. Josh Zepnick of kissing them at a 2011 candidate party and at the 2015 state Democratic convention. Assembly Minority Leader Gordon Hintz has called for Zepnick to resign but Legislator accused of misconduct removed from committees Zepnick has refused.