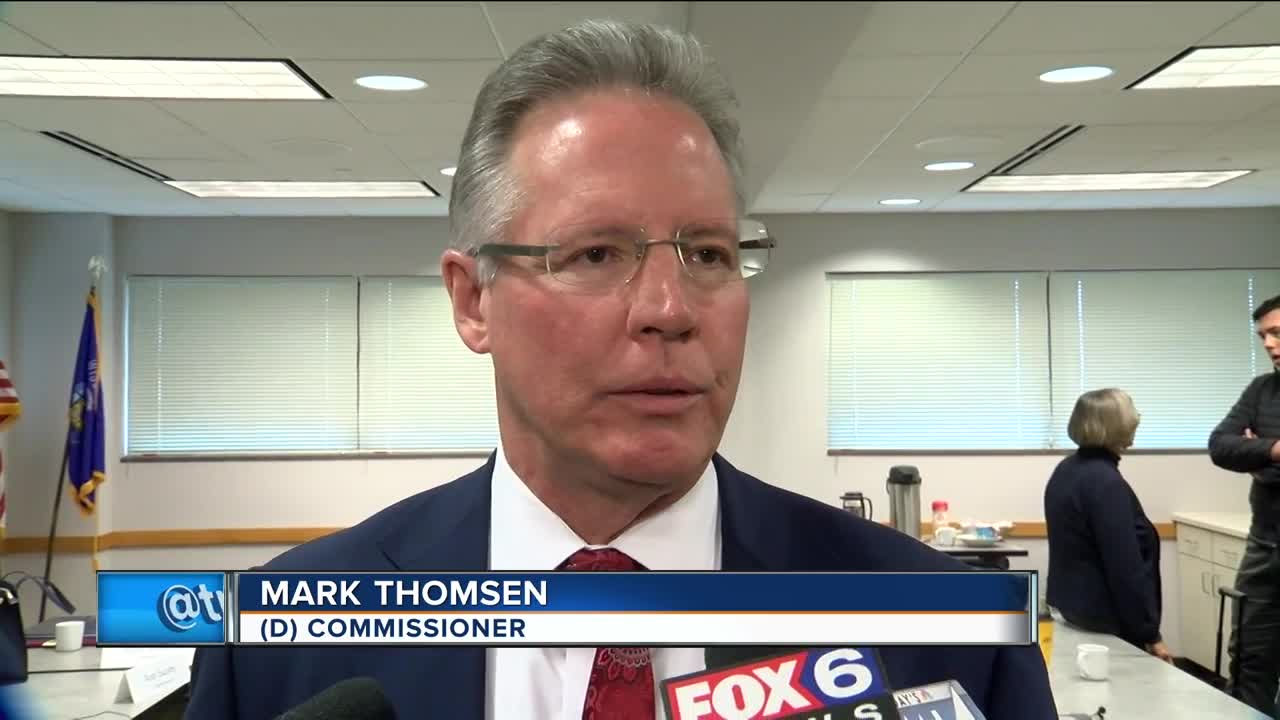 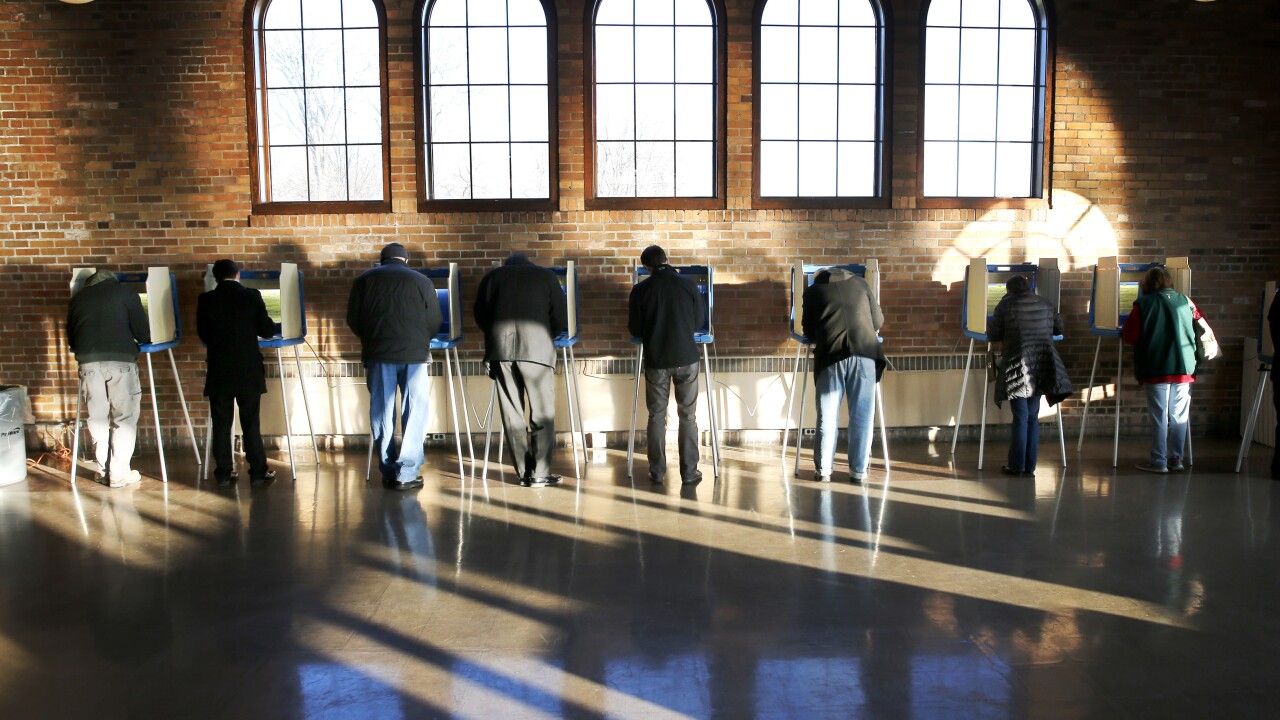 MADISON, Wis. (AP/TMJ4) — A Wisconsin appeals court on Tuesday put on hold an order to immediately remove up to 209,000 names from the state's voter registration rolls, handing Democrats who had fought the move a victory in the battleground state.

The appeals court sided with the bipartisan state elections commission in putting the brakes on removing any voters while the court fight continues. A conservative law firm that brought the case had wanted the purge to happen immediately, even though the elections commission raised concerns about the accuracy of data used to identify voters who would have their registrations deactivated.

The case is being closely watched, as Wisconsin is among a group of swing states being targeted by both Democrats and President Donald Trump this year. Trump narrowly won Wisconsin in 2016 by fewer than 23,000 votes, putting even more of a focus on every voter in the state.

Trump was back in the state on Tuesday night for a rally in Milwaukee, kicking off what is expected to be an intense fight to win Wisconsin.

The voter purge lawsuit was brought by the Wisconsin Institute for Law and Liberty, a conservative law firm. It argued that the state elections commission broke the law when it did not remove voters from the rolls who did not respond within 30 days to a mailing in October indicating they may have moved.

The commission wanted to wait until after the November 2020 presidential election before removing anyone because of inaccuracies found while previously attempting to identify voters who may have moved. Even if a voter has their registration deactivated, they can register again later or on Election Day when they show up at the polls, assuming they have the required documentation.

"It's not acceptable to me that going into these very, very important elections, we have somewhere around 200,000 people that should not be on these rolls," said Wisconsin Elections Commissioner Bob Spindell (R).

Because voters who moved were concentrated in more Democratic parts of the state, liberals argued that the lawsuit was meant to lower turnout on their side. Republicans countered that it was about reducing the likelihood of voter fraud and making sure that people who have moved are not able to vote from their previous addresses.

A judge last month sided with conservatives and ordered the removal of the voters . When the bipartisan elections commission deadlocked on proceeding with the purge, the judge on Monday found it and its three Democratic commissioners in contempt , and again ordered the voters' names removed.

Hours later, a divided Wisconsin Supreme Court declined to take the case. That shifted the fight back to the appeals court, which sided with the elections commission on Tuesday and put the judge's original ruling on hold.

"I thought it was a good day for Wisconsin voters, registered voters. All those people that were recognized as being legitimate voters know that they're not going to just be deactivated," said Wisconsin Elections Commissioner Mark Thomsen (D).

The decision effectively hits the pause button on the fast-moving case and means there will be no immediate change to the state's voter registration rolls. There are a number of elections coming soon, including a February primary for a state Supreme Court seat, a primary in the special election to fill the 7th Congressional District seat and races for a host of local offices. Wisconsin's presidential primary is on April 7.

The issue is unlikely to be resolved in court before the presidential election. The League of Women Voters of Wisconsin also filed a federal lawsuit to stop the purge.