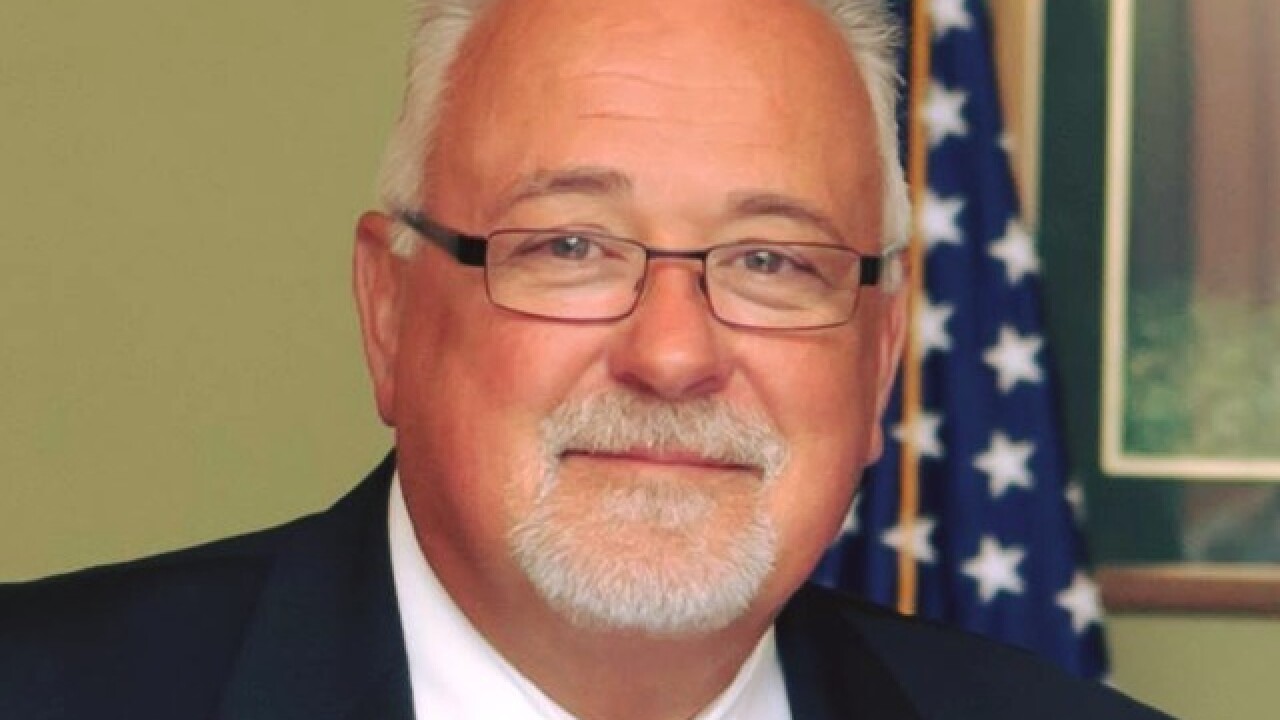 MADISON, Wis. (AP) — A white Wisconsin state representative says a tweet sent under his name and quickly deleted was racist and blamed his aide for sending it out.

The tweet Tuesday from the account of Republican state Rep. Thomas Weatherston, of Caledonia. It suggested that state Sen. Lena Taylor, who is black, was a racist for her opposition to the state’s voter ID law.

Weatherston tells the Milwaukee Journal Sentinel that “I never would have said something like that” and “I don’t agree with what it said.”

Weatherston is not seeking re-election.

The tweet from Weatherston’s account was in response to one from Taylor about voter suppression. The response was “Those claiming that minorities are not smart enough to follow voting rules with a Photo ID are the true racists.”