What would Wisconsin's path to medical marijuana look like? 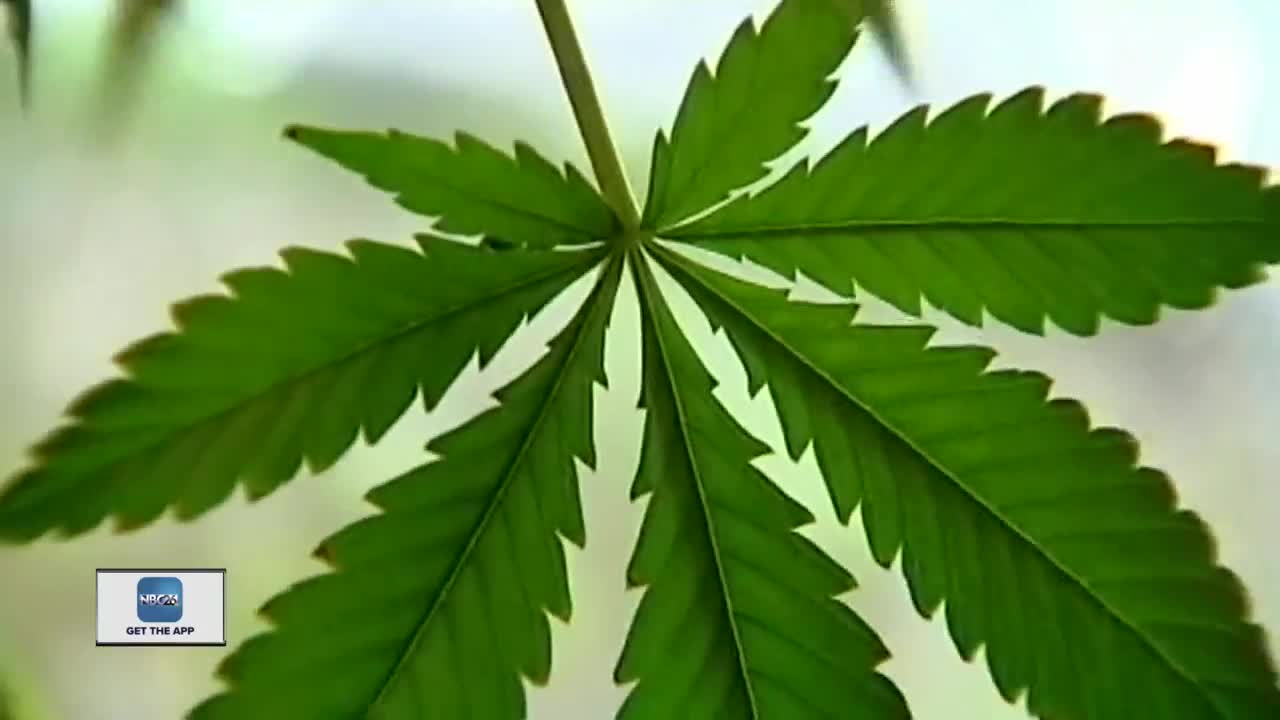 On the Wisconsin side of the Interstate Bridge marijuana remains strictly illegal, but when a driver crosses over to Michigan the laws become a little more hazy. 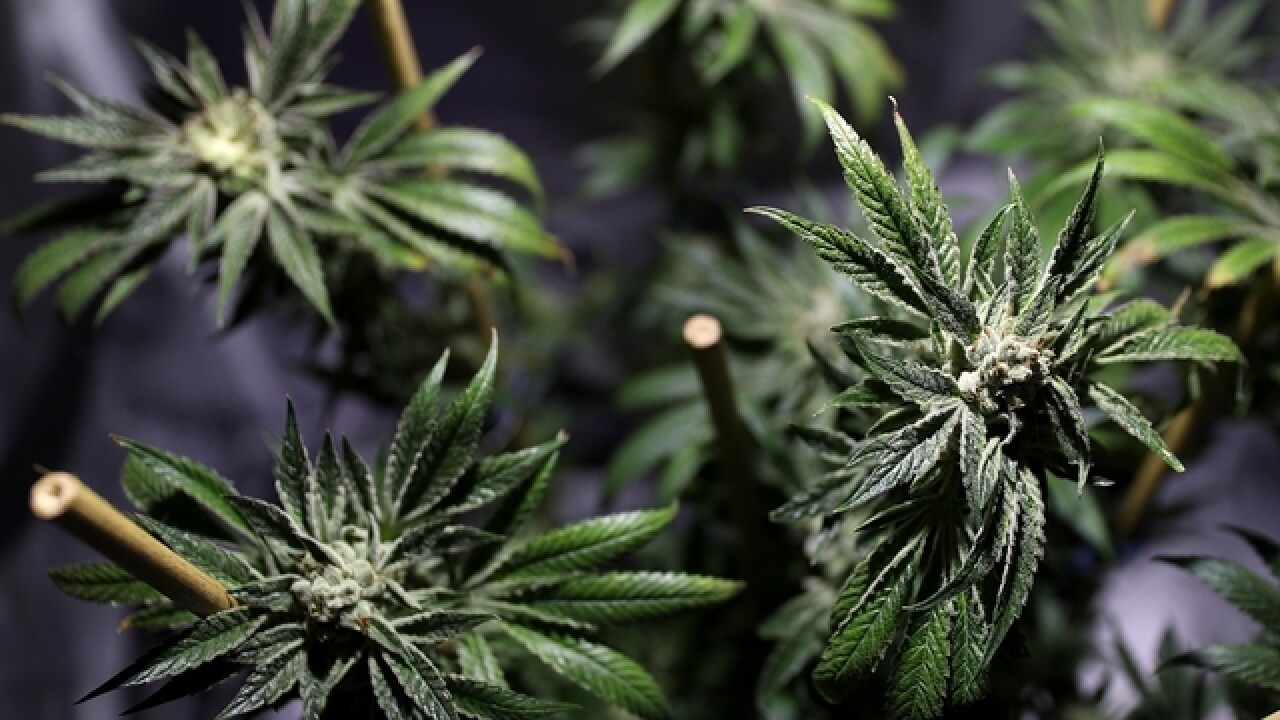 If Wisconsin eventually follows the path of several states to now legalize marijuana, a medical marijuana program is the likely first step.

Governor Evers proposed a plan in his budget, but it did not go through.

Officials at the Marijuana Policy Project (MPP) said for a medical marijuana program to move forward, Wisconsin needs to get the stakeholders together.

"I think there's a process there where it's talking with the folks that really need to be at the table and part of that discussion," MPP Director of Government Affairs Chris Lindsey said. "That really needs to start very soon in Wisconsin."

Lindsey said medical marijuana polls well and is gaining interest in the Midwest. He said people see the advantages to cannabis treatment versus other prescription drugs.

"I think it's reasonable for states to take a measured approach, but when voters say this is something we want to do I think it's time for elected officials to respond," he said.

The Marijuana Policy Project has helped get legislation through in states like Illinois, but right now they don't have a major presence in Wisconsin. That could change if the Badger State does start to look more closely at a plan to bring marijuana to Wisconsin.