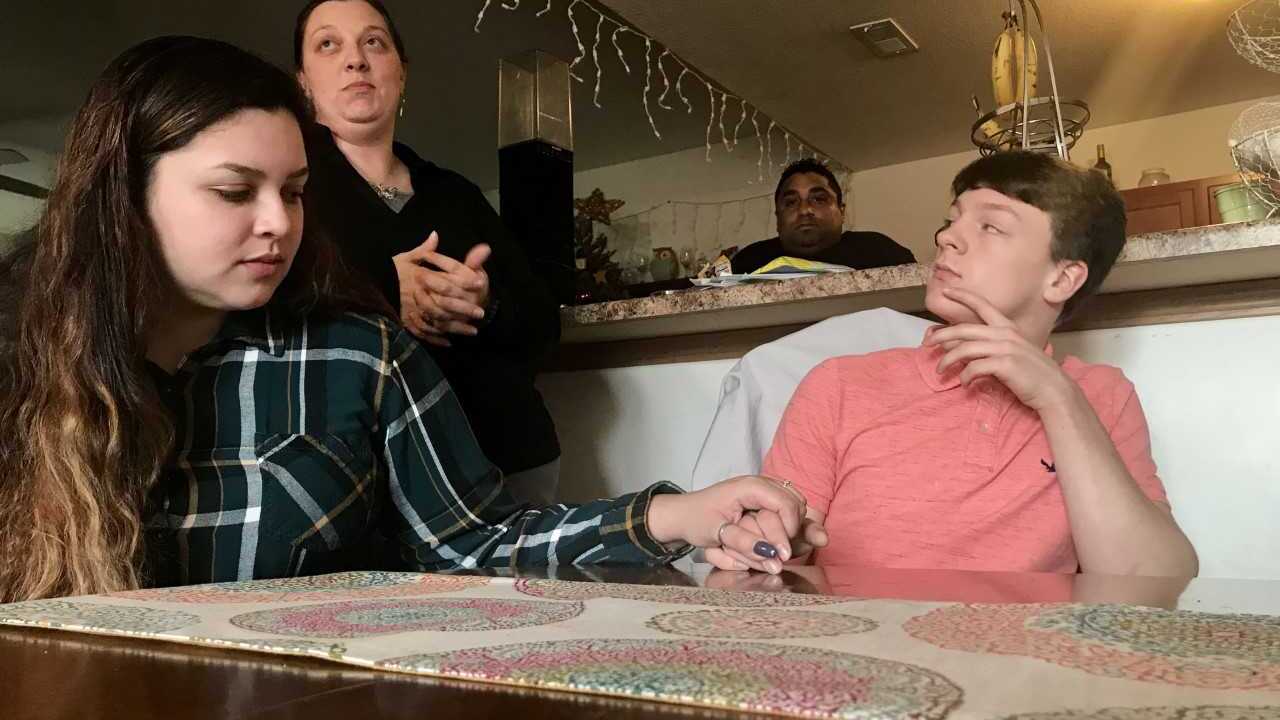 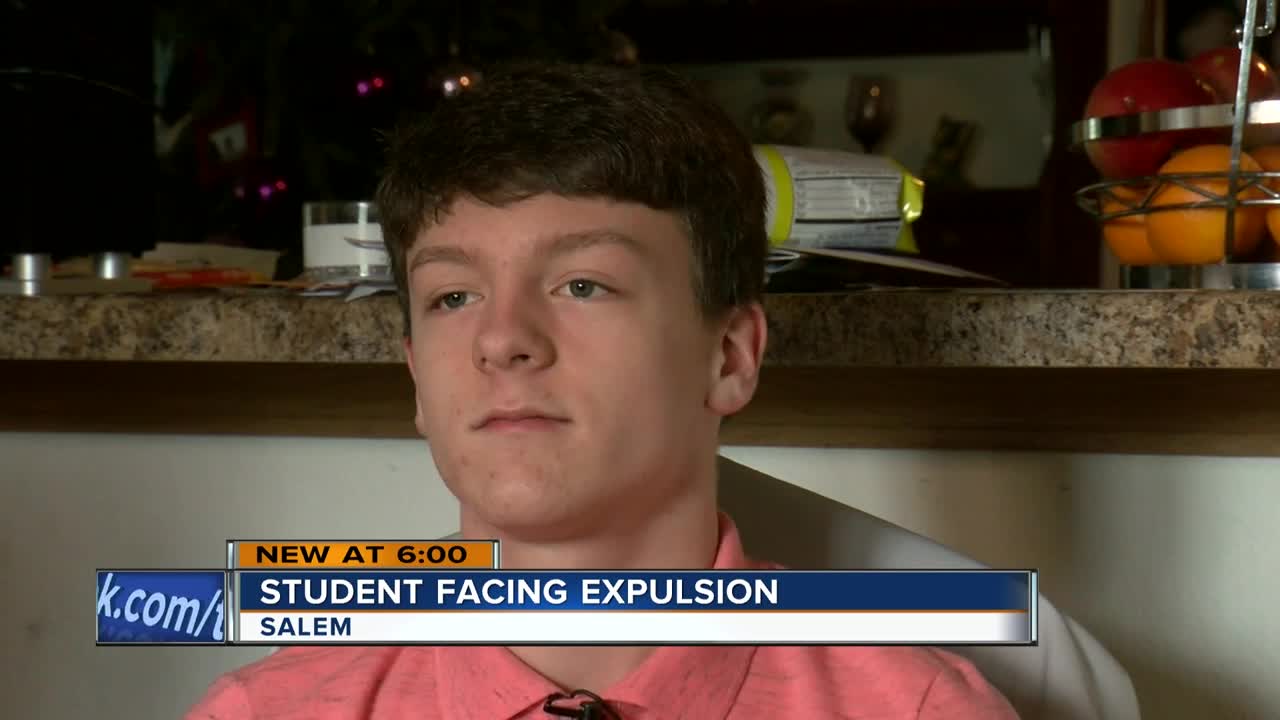 A Westosha Central High School student believes he's being unfairly punished after he pulled a knife out at school.

Sophomore Joseph Butterfield is facing expulsion, but thinks his actions were justified.

The 15-year-old boy said he pulled a pocket knife on two boys out of self defense Thursday morning when they allegedly threatened and backed him into a corner.

Butterfield thinks he should be back in school. Instead, he's at home facing expulsion after a confrontation in a Central High School hallway.

"I felt like they were trying to hurt me so then I took out my knife as a defense and they started yelling," he said.

The sophomore said he's been carrying a pocket knife on him, even to school, ever since a stranger tried to rob him while walking home this fall.

When asked if Butterfield regrets pulling out a knife at school he replied, "Yes, a little bit."

Butterfield is hesitant to fully own up to the mistake.

"I felt if I didn't take it out they could have came at me and tried to keep going," he said.

The Westosha School District superintendent declined an on-camera interview, directing TODAY'S TMJ4 to their weapons policy which reads, "No one shall possess, use, or store a weapon in or on school property."

Knives are the first weapons listed in the student handbook.

"Disciplinary measures shall include immediate suspension and referral to the Board of Education for expulsion from school for a period of not less than one year," reads the student handbook.

Butterfield's mother Christy McFarlane worries her son's future is on the line.

"Him missing out on an opportunity to go to college because of an incident like this would be detrimental to a lot of things," she said.

McFarlane said she understands why the school disciplined her son for pulling out a weapon, but believes a suspension would be a better fit.

"He didn't come there with a weapon with intent to hurt somebody by any means," she said.

McFarlane said her son had a clean disciplinary record before this incident. She said the two other classmates involved received suspensions. The school board will make the final decision whether Butterfield is expelled and if so, for how long. That hearing is expected to take place next month.