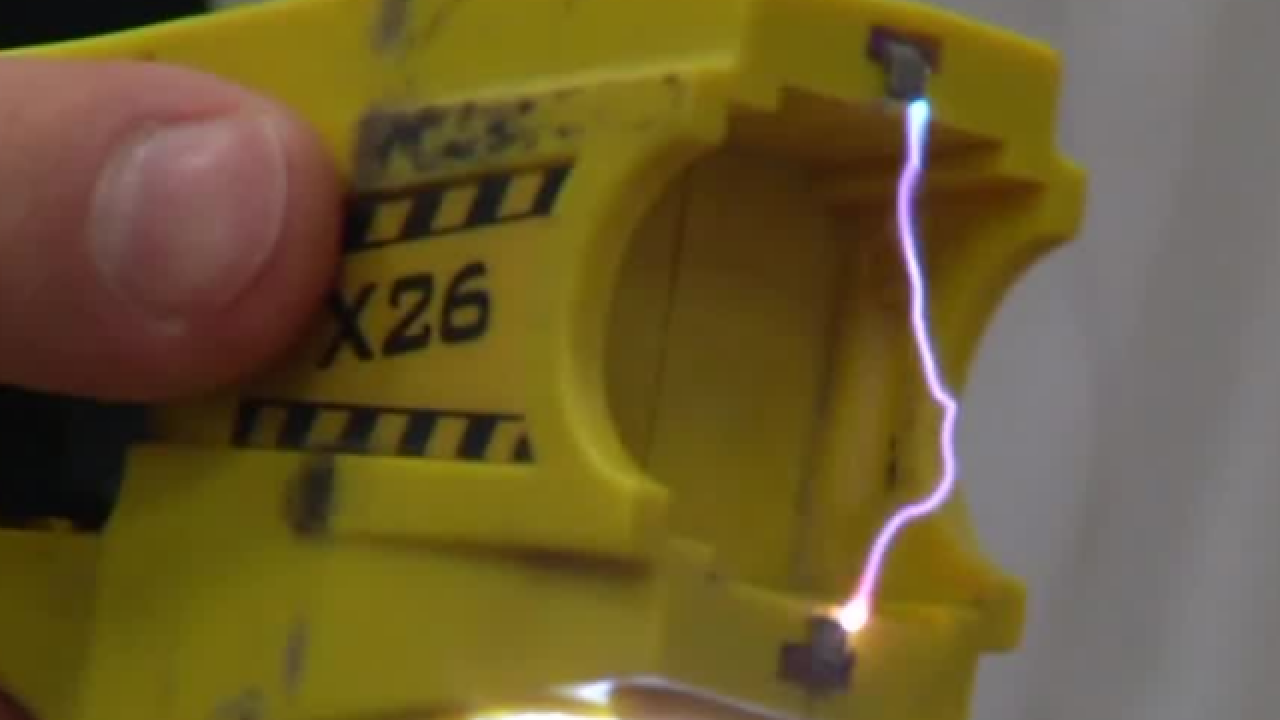 West Milwaukee police officers who tased a mentally ill man before he died will not be criminally charged. Last May, 22-year-old Adam Trammell was pronounced dead when he arrived at the hospital.

The Milwaukee County District Attorney said the two officers involved were confronted with a "very complex problem," but he doesn’t believe they broke the law.

On May 25, residents at a West Milwaukee apartment complex called 911 to report a tenant. Police said one was worried Trammell may hurt himself. Another told officers he flooded his apartment.

According to the district attorney’s report, when police arrived at Trammell’s door, he never answered so they broke it down and found him naked and distraught in the shower.

Family of the 22-year-old said he suffered from Schizophrenia. When officers approached, Trammell didn’t reply. Officers then tased him more than a dozen times before placing him in handcuffs.

The medical examiner’s report said "the use of the Taser shocks was a significant condition leading to Trammell’s death." The official cause of death was "excited delirium," but the manner of death was undetermined.

District Attorney John Chisholm said his decision not to file charges against the officers came down to two factors. First, did officers’ actions unlawfully cause death?

“I do not believe there is a sufficient factual or legal basis to believe that either officer’s actions were a direct or indirect factor in his death,” Chisholm said.

Secondly, did officers’ actions become abusive during the encounter?

“The officers’ purpose in restraining Mr. Trammell and the deployment of control devices was to secure medical attention for him,” he said.

Both the West Milwaukee Police Department and Trammell’s family declined on-camera interviews on Friday. Trammell’s father said he believes the district attorney made “a horrible decision.”

Greenfield police served as an outside agency for the investigation. The department plans to release body camera footage of the encounter early next week.