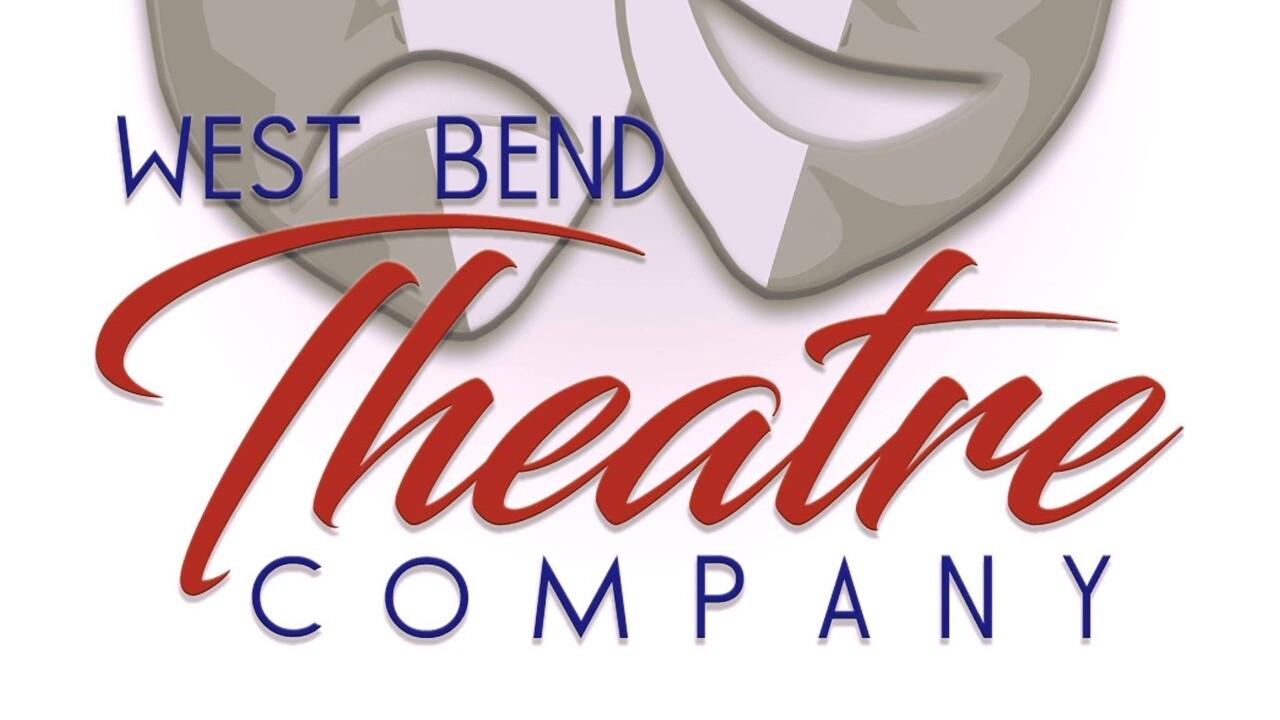 WEST BEND — The West Bend Theatre Company, partnering with the Bend, announced a new fundraiser campaign called "Bring Up the Light" to raise money for a new lighting control board for The Bend.

The current lighting control board at the Bend has limited functions, which would complicate future performances. A new one would let the theatre expand its ability to host live events.

“We are excited to partner with Jeff Potts (executive director at The Bend) and The Bend to raise money for this important campaign,” said Nicholas Dettmann, West Bend Theatre Company board member. “After our performance of ‘An Act of God’ at The Bend, the venue received great reviews and we are eager to help The Bend continue to grow as a go-to performance destination not only in Washington County, but the state of Wisconsin.”

To jumpstart the fundraising campaign, the West Bend Theatre Company will donate $500 to the “Bring Up The Lights” campaign.

You can donate today on the West Bend Theatre Company's website.