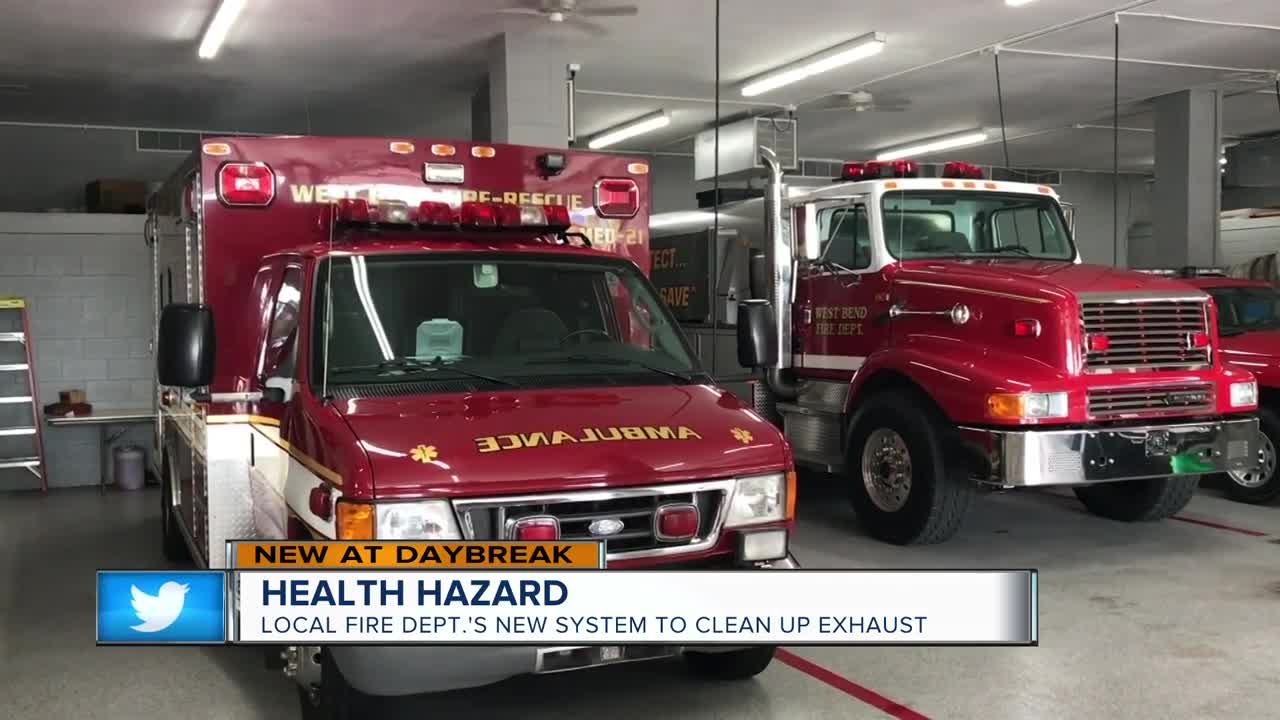 Every day, firefighters are asked to enter burning buildings while knowing the toxins they're exposed to inside could eventually kill them. 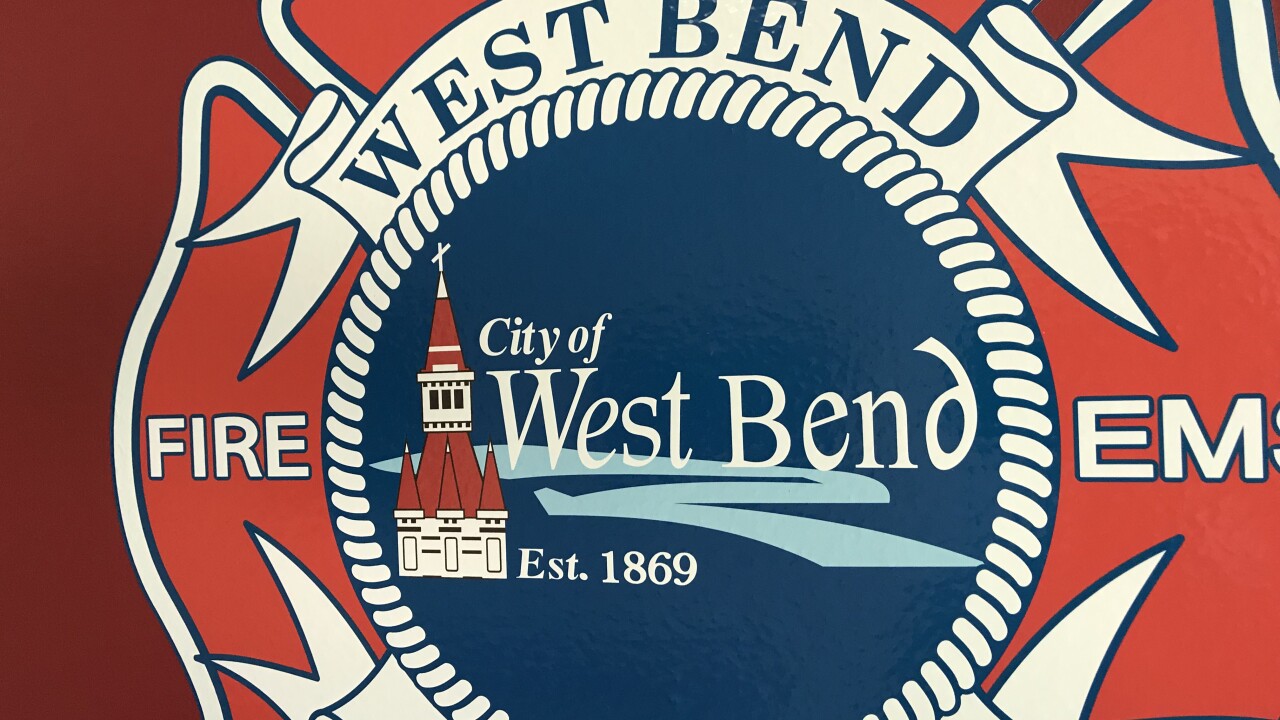 Every day, firefighters are asked to enter burning buildings while knowing the toxins they're exposed to inside could eventually kill them.

He said many of those synthetic materials produce cancerous fumes when they burn.

But while Gustafson and his fellow firefighters can't control what furniture is present in a burning building, they can control safety conditions inside West Bend's three firehouses.

"There's benzene in the exhaust, carbon monoxide, formaldehyde. All these things are not good for humans, and most are cancerous," Gustafson said.

Fans installed in the fire department's garages are part of a system that's supposed to remove diesel fumes from the air.

But Gustafson said that system is outdated and no longer cost effective to maintain. That's why he and other firefighters worry about their safety.

"The diesel exhaust gets up into our living quarters — into our carpets, our chairs," he said. "We're all living up there."

"We just want to limit our exposure in the best ways that we can," Gustafson said.

West Bend will soon install a new system to remove diesel exhaust fumes at all three of its firehouses.

Gustafson said the technology is common in new firehouses but typically not present in older buildings such as West Bend's facilities.

"The way it works is there's a tube that goes to the exhaust port" of each apparatus, Gustafson said.

"The diesel exhaust gets up into our living quarters — into our carpets, our chairs. We're all living up there." — West Bend Battalion Chief Jeff Gustafson

"Once that tube is on, all the producers of the diesel exhaust, any exhaust, it will go out through a ventilation system through the top of the roof," he added.

Gustafson said the city is researching which company/brand of filtration system it will purchase.

"We're probably looking at two to three months before we see any (installation) work going on," he said.