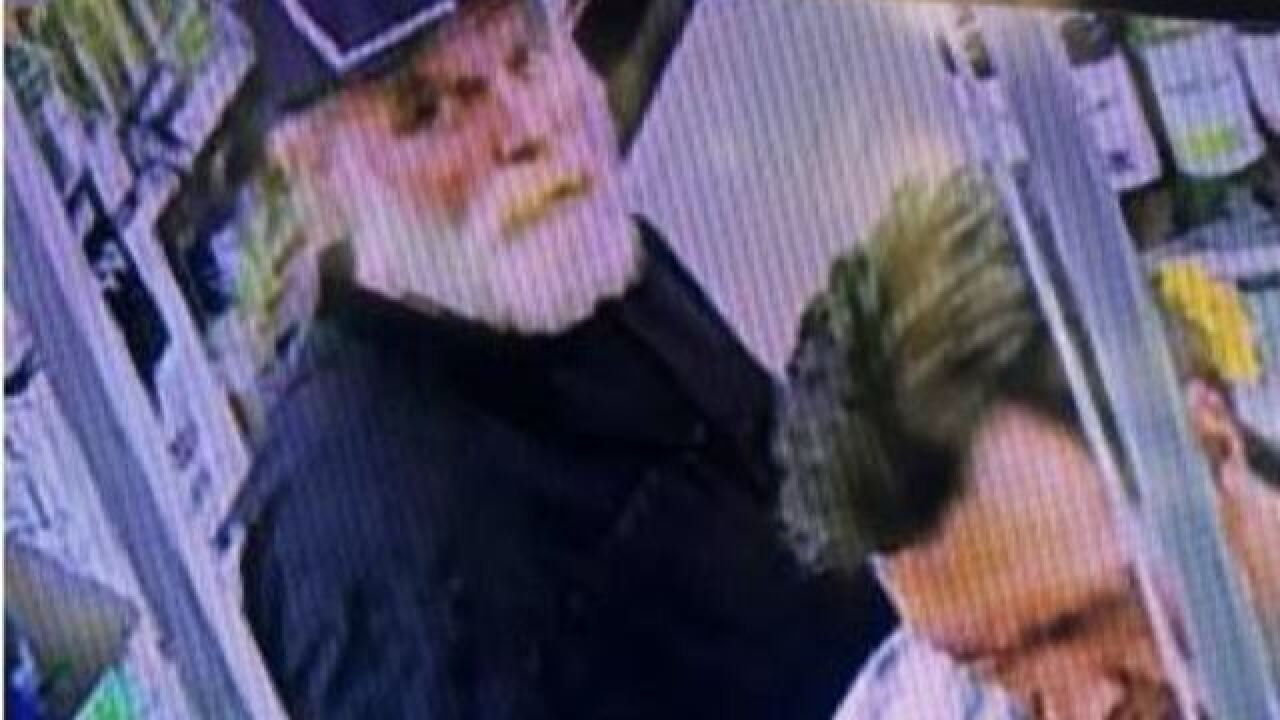 The vehicle has since been recovered, but a handgun that was in the vehicle is still missing.

The two men have been identified by police as 64-year-old Michael S. Block and 45-year-old Alan M. Johnson.

Both men are wanted for retail theft, and Block is also wanted for stealing a vehicle with a loaded gun inside.

The vehicle was tracked to the area of Hwy 175 and Lloyd via the victims cell phone, where it was then discarded,  police say.

West Allis Police ask anyone with more information on the whereabouts of the two men to call 414-302-8000.