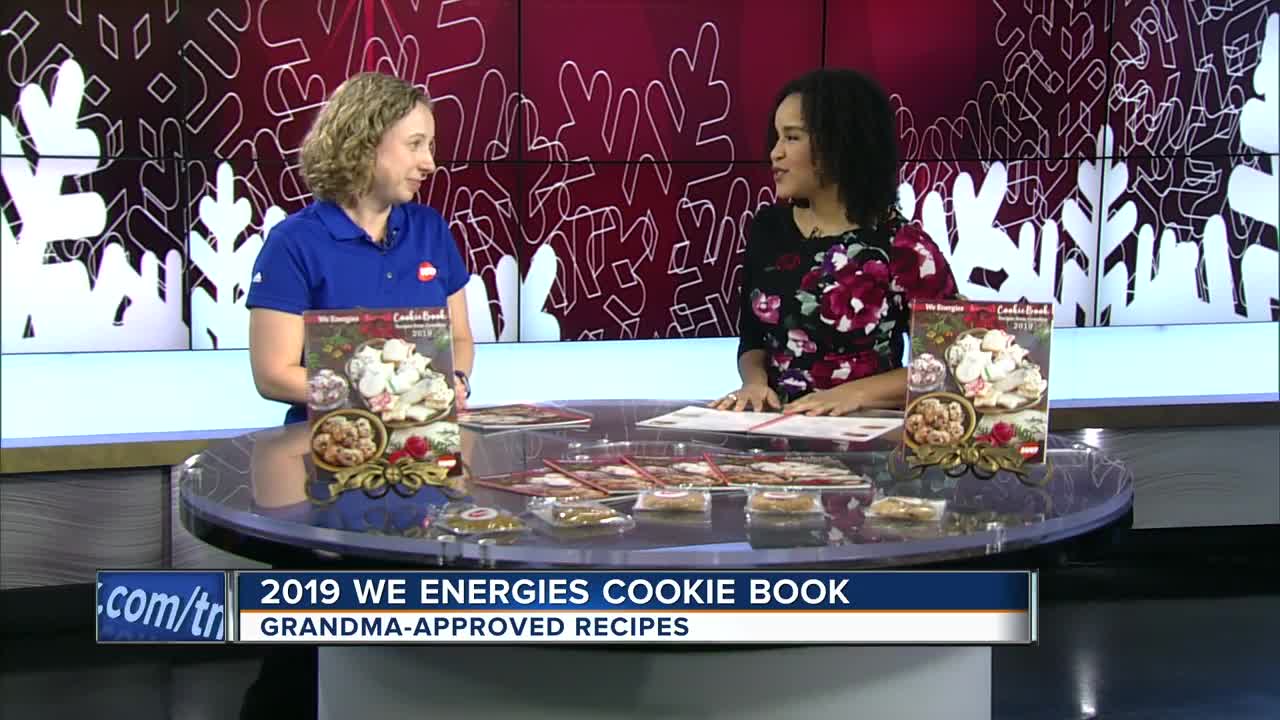 With baking season approaching, We Energies will release its free, annual Cookie Book on Tuesday.

The book contains 38 cookie recipes and will be available online or at distribution events. There are two main events on Nov. 9 from 9 a.m. to 1 p.m. at Miller Park and at Fox Cities Stadium in Appleton. Throughout November, We Energies will host 23 other distribution events across Wisconsin.

The Cookie Book tradition started in 1928 to promote electric baking appliances, according to We Energies. It continued until 1974. During that time, energy costs were on the rise. The next edition came out 10 years later, followed by editions in 1991, 1998 and 2002. Since 2006, its been published annually.