We Energies expected to restore steam services to affected customers 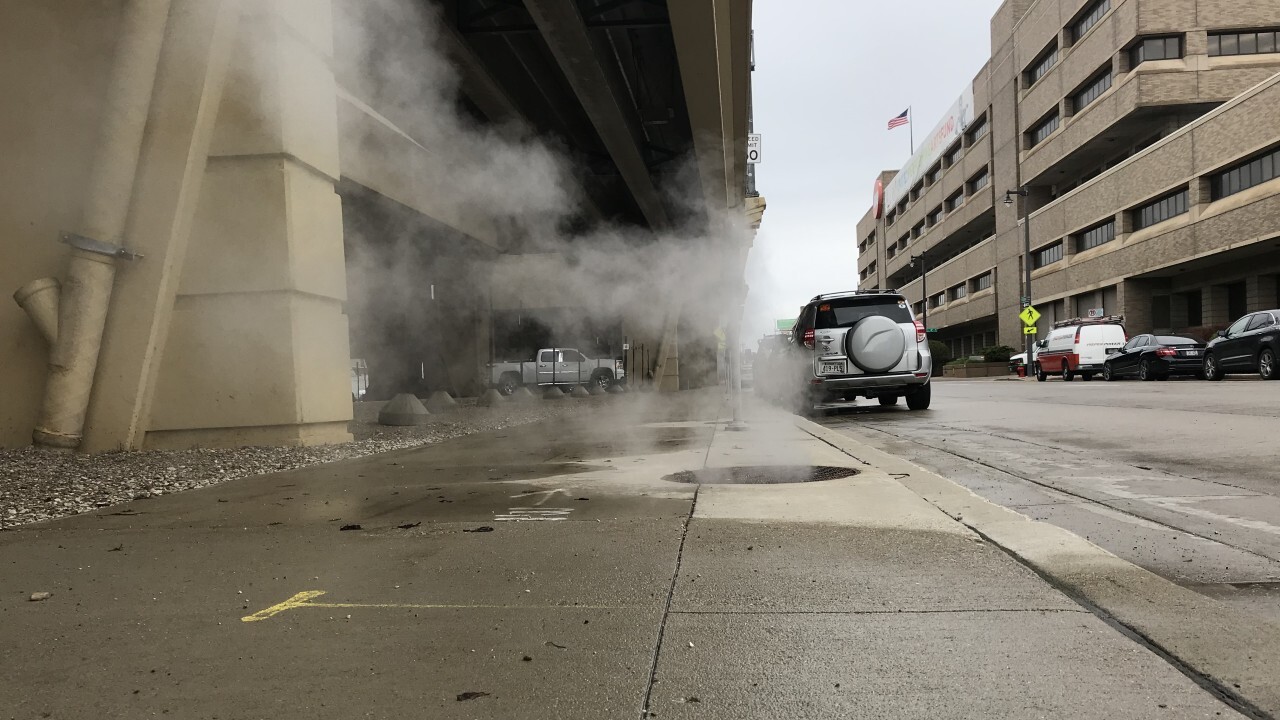 We Energies is expecting to restore steam services for a third of the buildings affected Thursday morning.

A steam outage that began on May 18 was caused by damage to the steam system caused when water flooded into the steam tunnels. We Energies says MMSD made progress to clear water from the sewer system, which allowed crews to remove millions of gallons of water from the tunnels.

The first wave of restoration is expected to begin north of Wells Street and east of the Milwaukee River. Nearly 3/4 of the buildings are expected to have steam services restored by Thursday afternoon, the remainder by midnight.

"Inspections of the system have found damage to equipment, including pipes blown off their gaskets and pipe insulation ripped away," said a We Energies spokesperson. "We Energies crews have been working non-stop to restore service to customers since the heavy rains and flooding damaged the underground steam equipment."

Approximately 400 customers were affected by the outage.