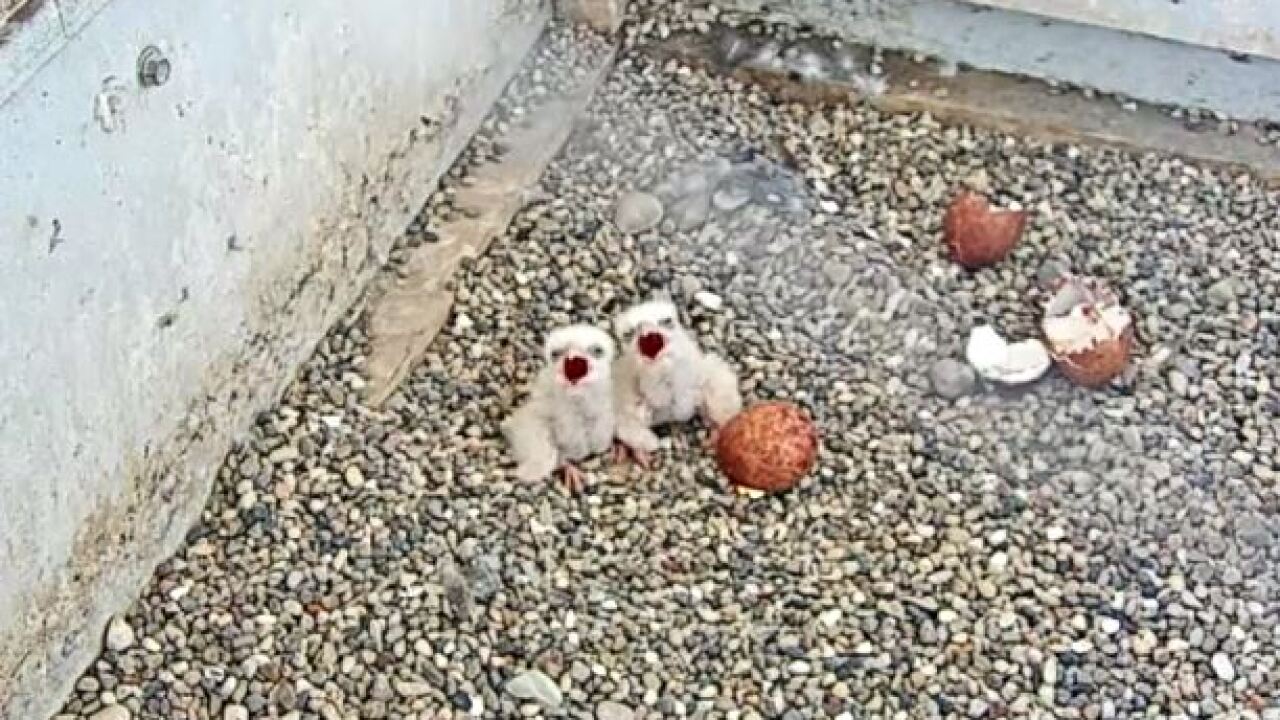 MILWAUKEE — We Energies has announced the eight winning peregrine falcon names, voted on by the community.

Eight peregrine falcon chicks will be born this spring, and now they will all have names!

Six of the top eight names picked all have something to do with food or drinks, so we know what Wisconsin is really passionate about.

The eight winning names are the following:

The chicks will not be leaving their nests for a few more weeks so you can still watch them on We Energies' live cameras, here.