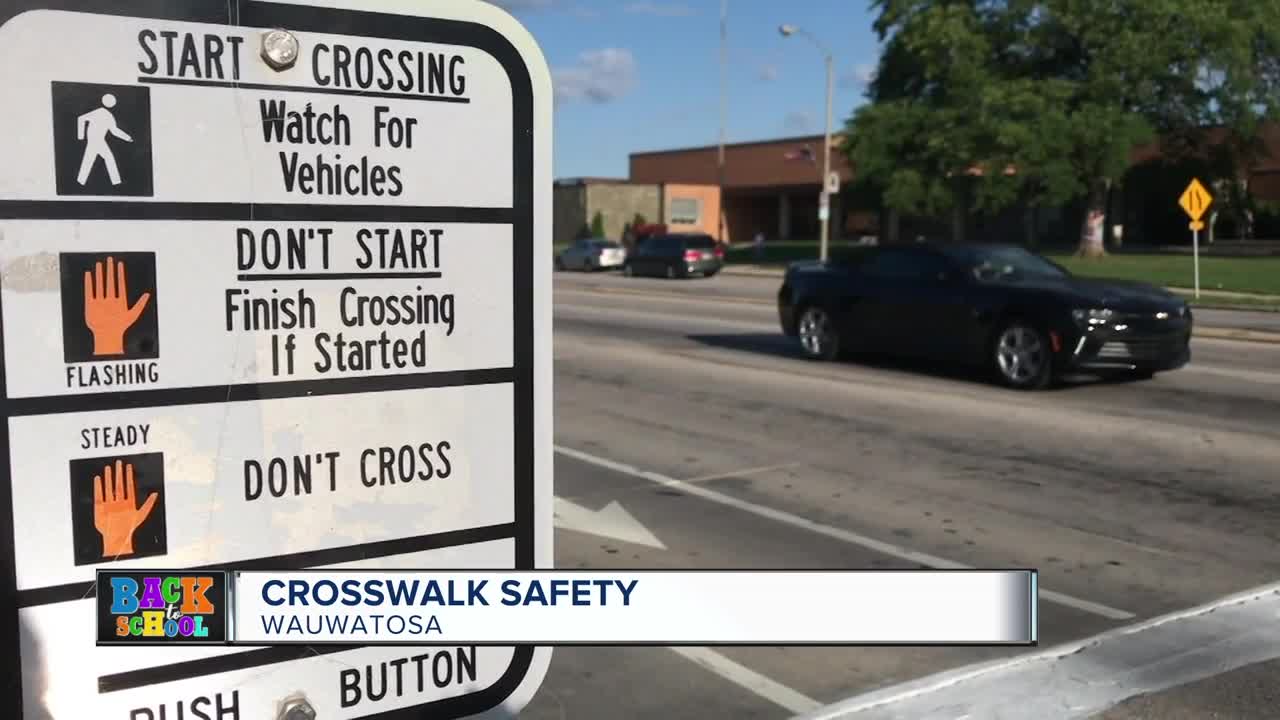 More kids will be in crosswalks across the area. That includes Wauwatosa, where students are returning to school. 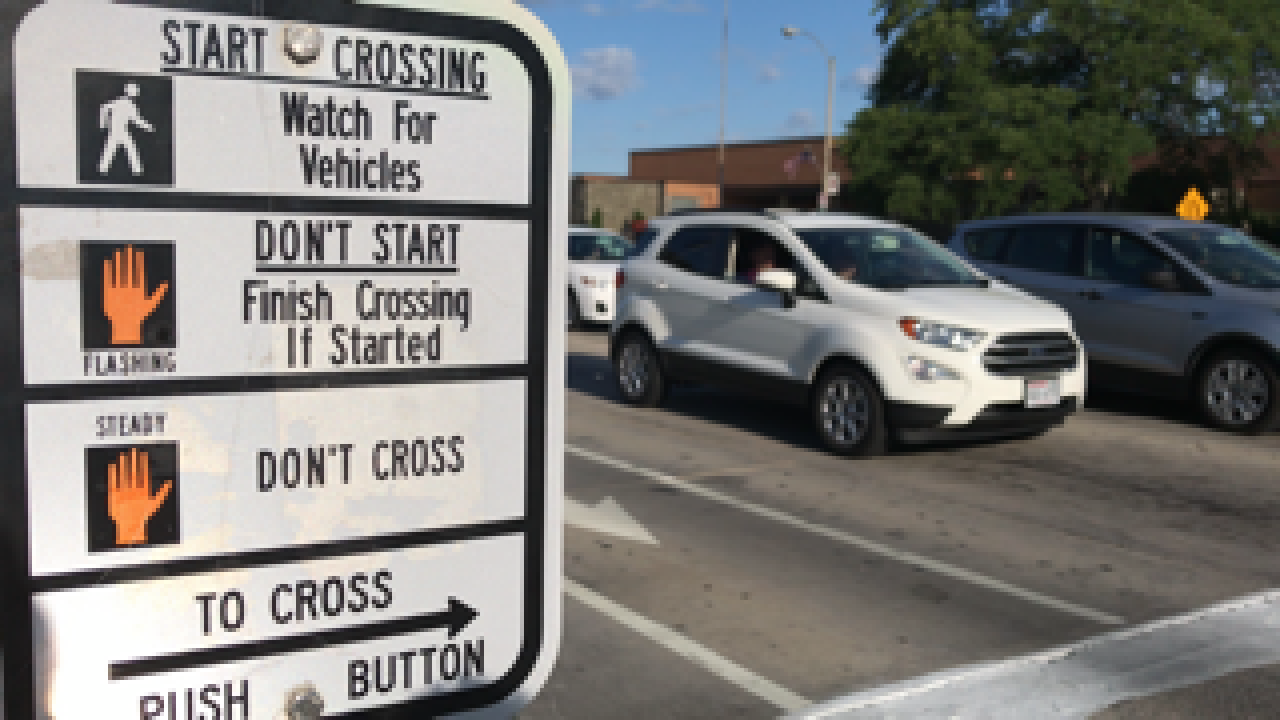 Farris Griffin, a School Resource Officer with Wauwatosa P.D., said drivers should get used to seeing students out walking or biking to and from school each day.

"There will be a lot of students and families in the area out on foot, walking or riding their bikes," Griffin said.

He said Wauwatosa Police would be maintaining an extra presence at crosswalks near schools - especially busy crosswalks like the one at 76th & North.

Griffin said drivers might need a reminder to watch for students in crosswalks and slow down for school zones.

He said it's especially important drivers stay off of their phones.

"Things can change in the blink of an eye," Griffin said. "Just by you taking that glance away, being a distracted driver, that can end in tragedy for a family and for our community as a whole."

Officer Griffin says pedestrians also have a duty to not dart out into traffic.

"Maybe, as a pedestrian, it's not the best to be walking around with your headphones in, or looking at your iPhone."

He said slowing down to 20 miles per hour in school zones is one way drivers can avert disaster if a child is not paying attention and darts out into the street.

"It gives you ample time, so you can stop," the officer said.

Eighth grader Mac Murphy said he'll be riding his bicycle to and from Longfellow Middle School each day. For the most part, he thinks drivers in Wauwatosa are respectful of pedestrians and bicyclists during the school year.

"Sometimes, someone will take a left turn through the crosswalk even after the green arrow turns to red," Murphy said. "But usually, everybody's fine."

Murphy hopes drivers, as well as pedestrians and bicyclists, like him, will show some extra caution now that another school year is underway.

"Everyone needs to just obey the laws - all the signals and stuff," Murphy said.

The City of Wauwatosa is also participating in a national program that helps families find safe routes to school.

Parents and children can visit the city's website here and click on whichever school they're trying to reach by foot or bike. An interactive map shows them the safest route - including where crossing guards are stationed.

Griffin called crossing guards an important part of the effort to make sure children are reaching school safely this fall. He said Wauwatosa has an ample supply of them.