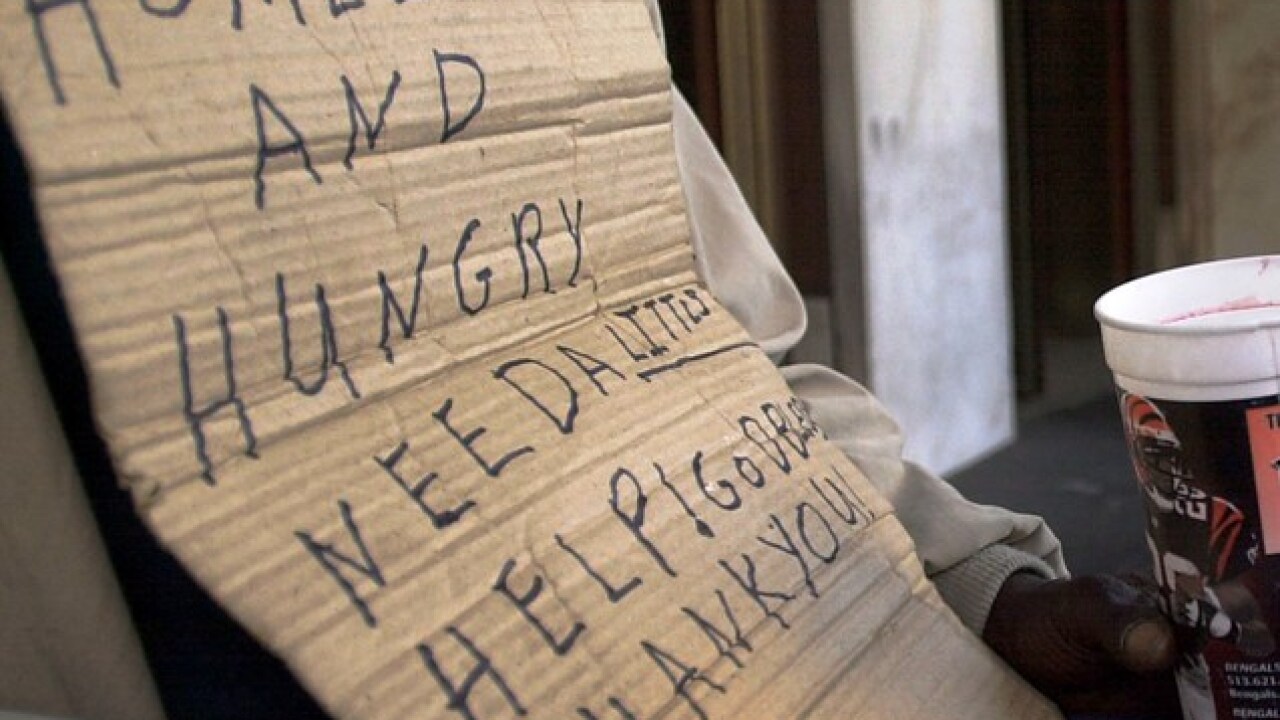 Running said the city had no choice, because the ordinance doesn’t stand up to recent court rulings.

The ACLU calls these ordinances 'anti-begging laws' that punish the most vulnerable part of our society.

Running wrote in the memo:

"We have done our research, communicated with other city attorneys, and looked at this from every angle, and we have reached an inescapable conclusion: The ACLU is right, our ordinance doesn't pass muster under a couple recent case decisions from the U.S. Supreme Court (Reed v. Town of Gilbert) and the 7th Circuit Court of Appeals (Norton v. City of Springfield)."