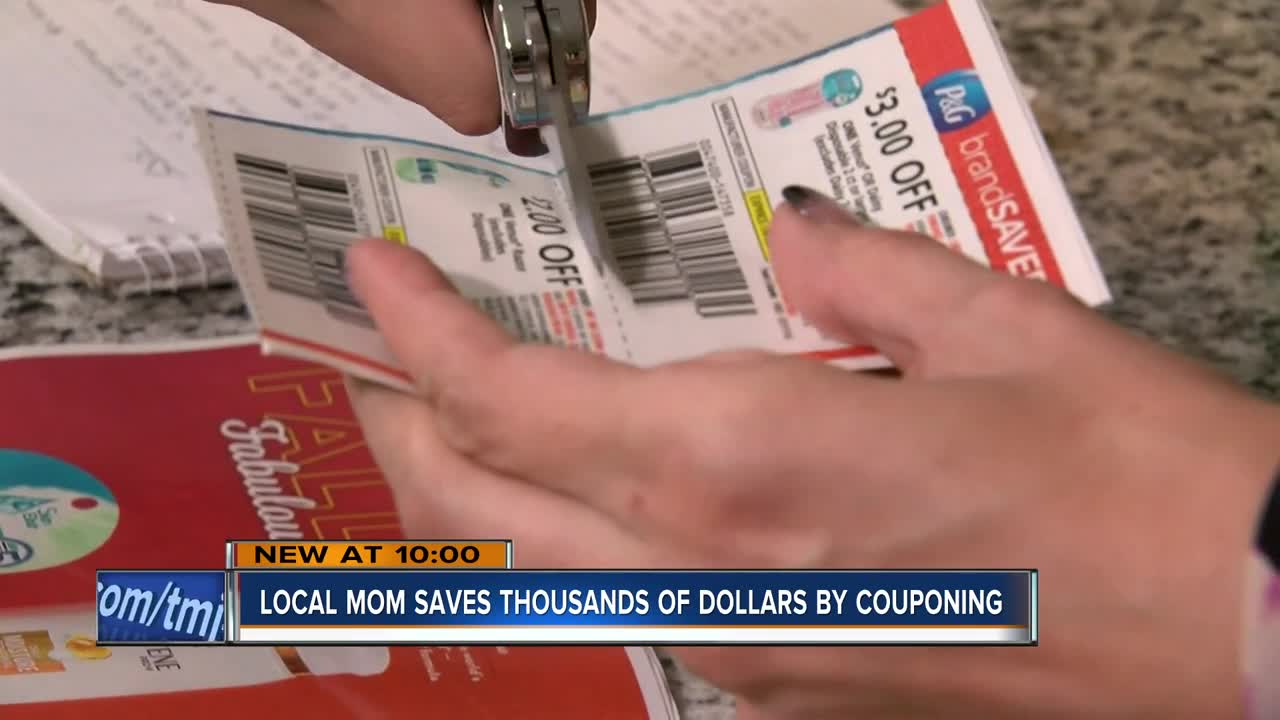 Katie Swanson took her grocery bill from $700 a month down to $200 for a family of four. 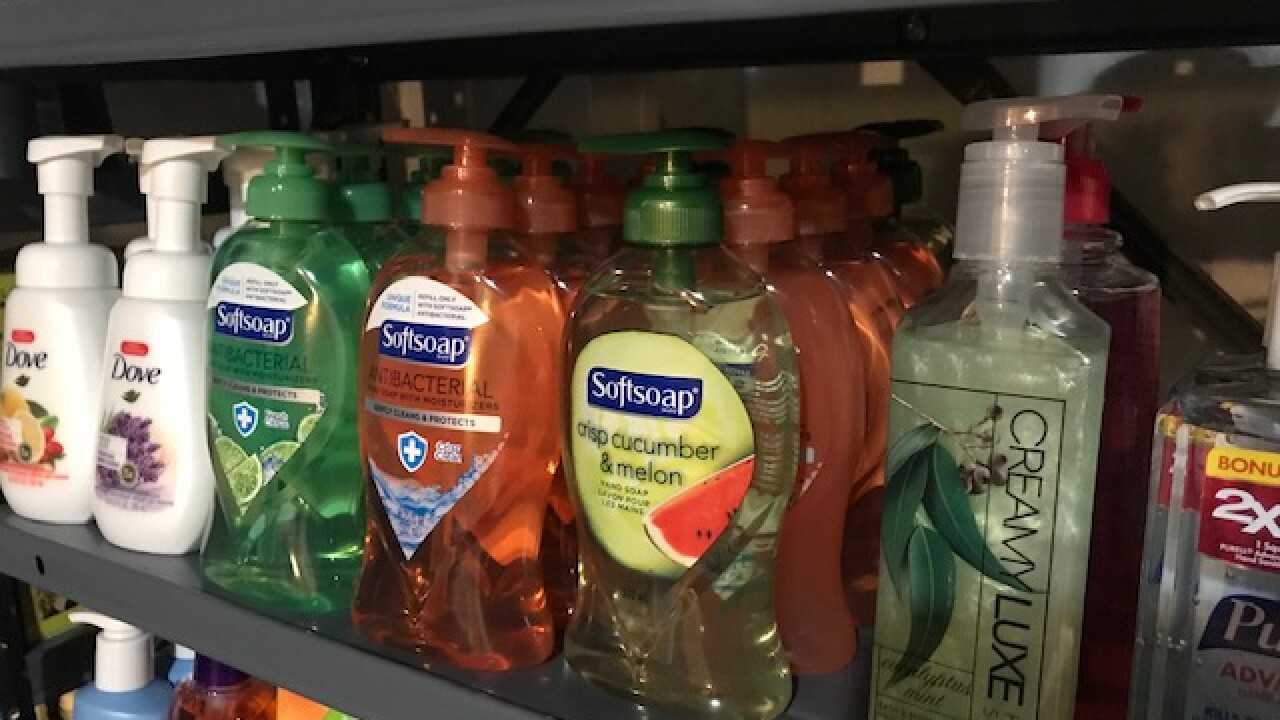 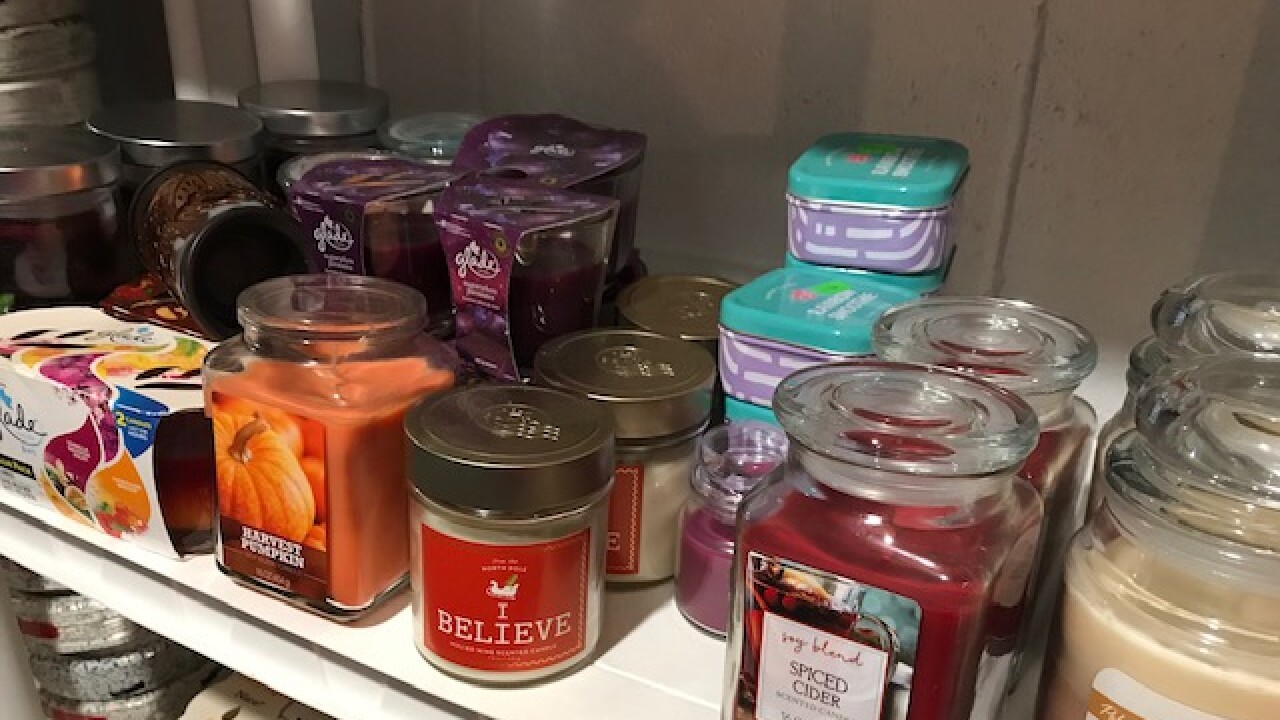 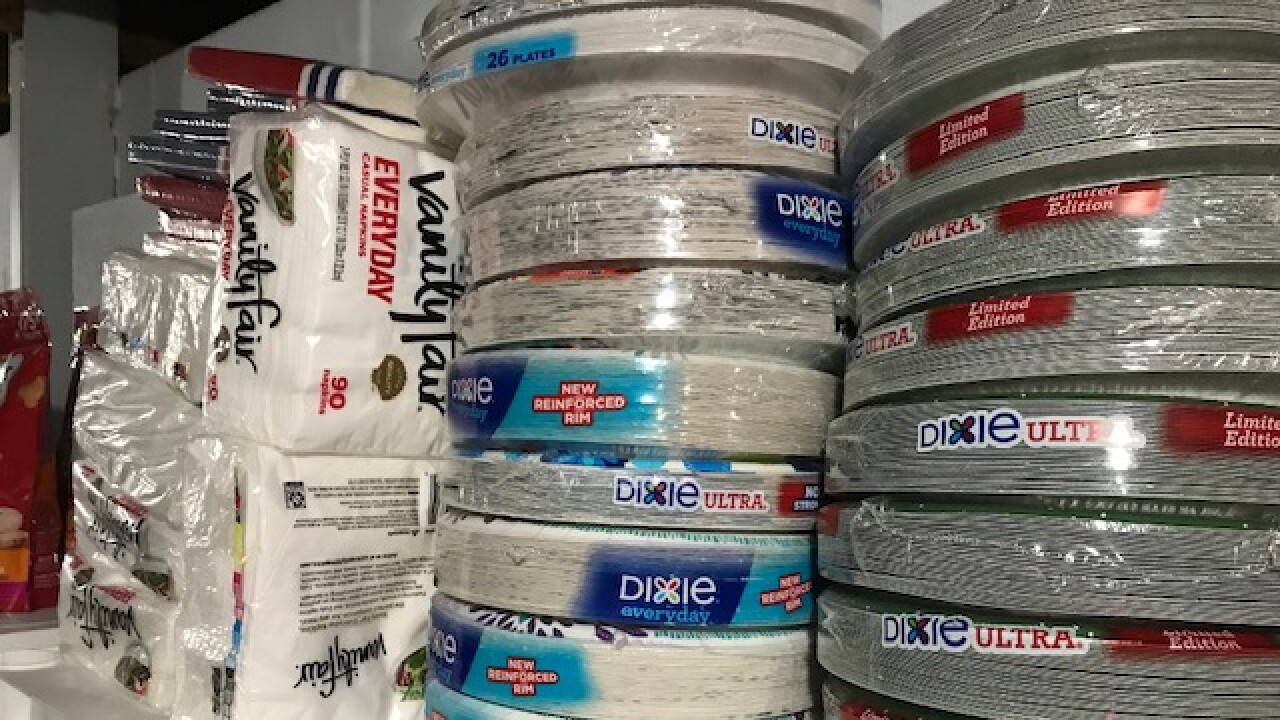 WAUKESHA — A Waukesha mom is saving about $8,000 a year by clipping coupons. It allowed Katie Swanson to quit her job and stay home with her kids, but it didn't always come easy.

"I picked up a local newspaper and a local sales ad and I failed horribly at it. I left the store in tears," said Swanson.

Swanson started reading the fine print and teaching herself how to save.

"It is about strategy. It's about combining store coupons, digital coupons, paper coupons, rebates," said Swanson.

She took her grocery bill from $700 a month down to $200 for a family of four. Swanson now has a big following on social media where she teaches others her tricks.

"There is a science to it and I really try and break it down for beginners as easy as possible," she said.

It can also be time-consuming.

"In the beginning, it was quite a lot. I would say probably upwards of 12 hours, but now that I know what I'm doing and I can kind of do it with my eyes closed. I'd say four to six hours a week," said Swanson.

Swanson had a stockpile of products in her basement. She said almost everything was less than a dollar, free or she made a profit from it.

"Every single week I get paid to take something out of the store," said Swanson.

"You can always save 50% to 70% on diapers very easily," said Swanson. "You can stack with their (Target) gift card promotions, their cartwheel offers, rebates and those paper coupons to get diapers for crazy, crazy for cheap," said Swanson.

Swanson said Pick 'N Save is her other go-to store for deals since they have double coupon days. She said another tip is to sign up for store e-mails to find out about sales and special offers.