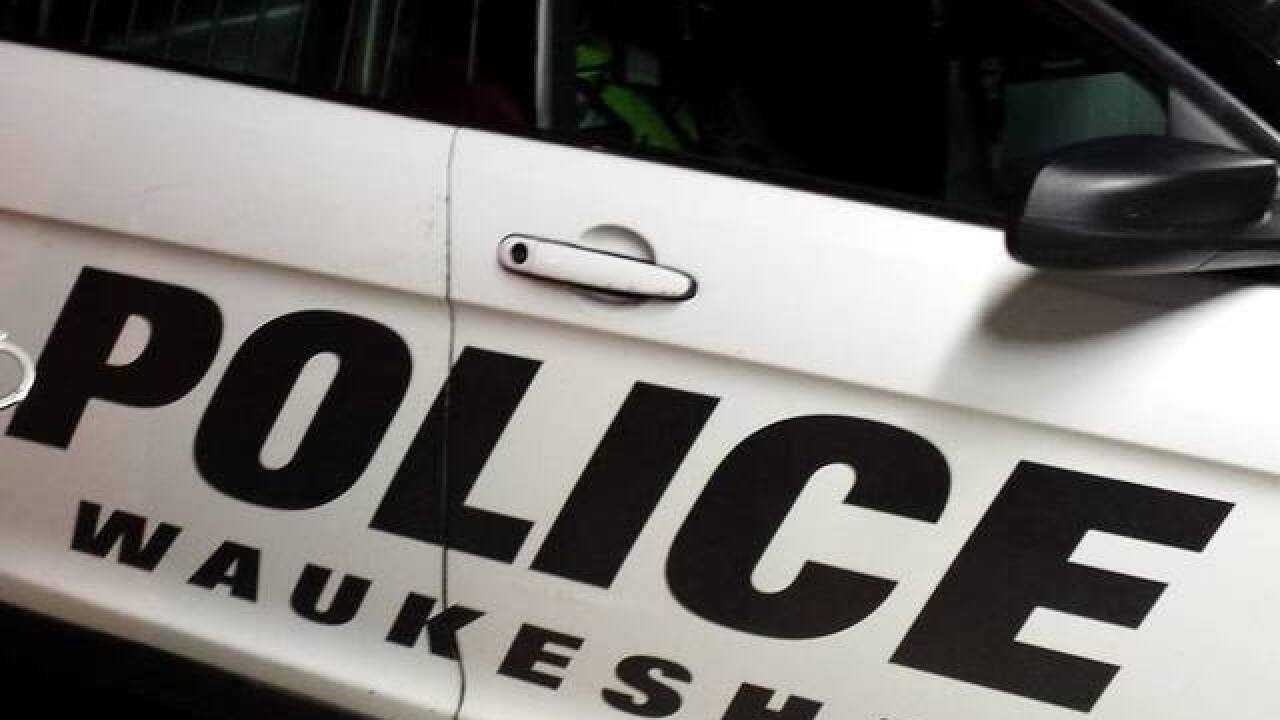 Waukesha police were called to Waukesha County Technical College for a man who showed up to his drunk driving class, drunk.

The man reportedly rode his bike drunk to make it to the class and was then apprehended by police. The man was also found to have a BAC of .15.

To make matters worse, this was the man's last day of his mandatory drunk driving class.

No charges were filed on the man in question, but he will more than likely have to make up the class he missed.